en.infoglobe.cz » The Netherlands – The Flower Garden of Europe – VIDEO

Let's first define the terms. Country's official name really is the Netherlands. People often call it Holland which actually is the southern part of the country which is the most famous. The citizens of the Netherlands often call themselves as Hollandians. You won't offend anybody if not calling them Netherlanders. 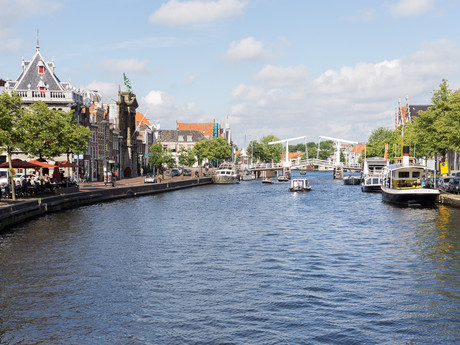 So, why visit the Netherlands? The greatest lure is certainly its capital of Amsterdam. The cities of Rotterdam and Haarlem will be described in separate articles. Amsterdam is famous for beautiful water cannals. You can sail on a boat between beautiful historical houses. Also, the craziest party in Europe is held there. You can buy there light drugs legally. However, Amsterdam is the home to modern art, favorite place for everybody who likes good food, and it is almost the perfect city to live in. 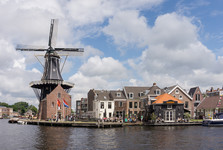 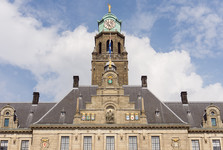 We would say another great thing about the city (and one of the best in Europe) is the flower garden of Keukenhof. Millions of flower come into blossom there every year. Your head will get some hard time to comprehend all of this. We wrote an article about Keukenhof already. There is a video attached to the article. See it! It's worth it! 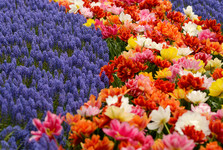 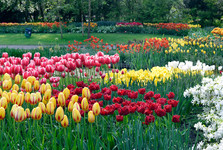 Visiting the country in spring is a great time to see the area between the cities of Haarlem and Leiden. There are endless vast fields of all inds of colors. Ocassionally you may spot a windmill or two rising above tulips. This would make a great postcard picture. 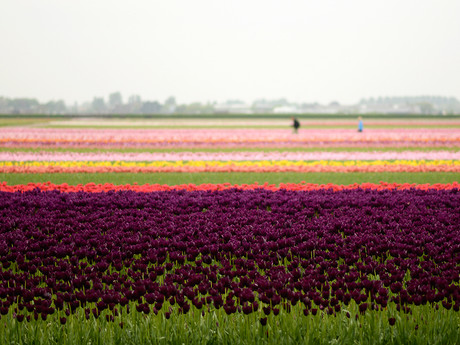 In case you have enough time at your disposal, visit Utrecht which is a city of many universities, and Den Haag. The latter is the home to the royal family and other important governmental agencies. Other interesting localities include Delft, Gouda and its famous cheese market, Groning (situated in the north). In Amersfoort there is a famous water fortresss. Naarden is seemingly quiet city yet it its historical center there is the grave of John Amos Comenius. 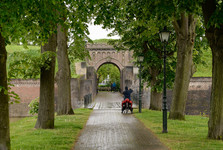 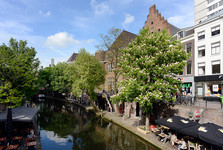 So, how you can get to the Netherlands? Schiphol airport is one of the largest in the world. People can fly from there into the whole of Europe and to other continents as well. It is easy to reachy almost any city in the Netherlands thanks to great railroad connections. By the way, the airport in Eindhoven has many very cheap flights in offer. Bear in mind that Eindhoven is quite far from many Netherlandian cities and trains in the Netherlands are not exactly cheap. There are direct train routes to Amsterdam from Belgium, Thalys high-speed train form Paris, and also train from Germany. 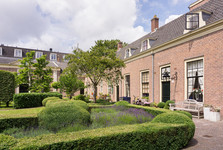 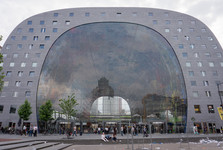 The Netherlands is a place you have to have your own experience with. It is not easy to desdribe with words their life style, streets full of bicyclists, and weirdly flat land. If possible, spend there ten days at least. Thus you can enjoy the country better than from a bus or a boat in Amsterdam.