The Netherlands offer many beautiful cities – starting with busy Amsterdam, the grandiose Den Haag, or quiet Groningen. Only few think of visiting Haarlem. It is situated close to the coastline and is mere 20 kilometers away from Amsterdam. It was Haarlem that was one of the most important cities in the country until the beginning of the 18th century. In my opinion, it is also one of the most beautiful cities in the country. 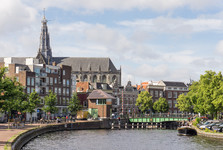 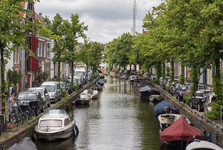 The Spaarne river and some canal form the downtown of Haarlem. Typical Holland "leaned" houses line the canals. People from restaurants, cafes, and bars around come and sit at the banks when its warm in the evening. They enjoy the life at peace there. The most important place here is Grote Markt square. There are the oldest houses, the 14th century town hall, and St Bavon church. Its arches are magnificent and the organ inside is majestic. Once Mozart played this organ. 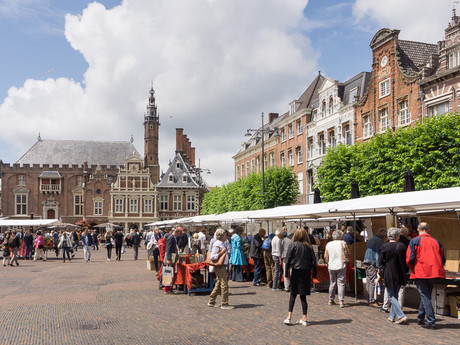 Sand dunes on the shore are also place worth considering. They are situated within the premises of Zuid-Kennemerland national park. Many rare plant spieces grow there and there are animals you wouldn't expect at such a place. For instance, the shetland pony or "highland cows" from Scotland which are cows with long and thick fur and huge horns. In 2007, biologists brought several European bison into the non-public section of the park. 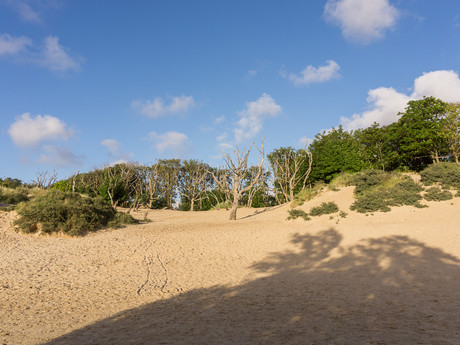 Haarlem is important place for Dutch tulip industry. It was here when the "tulip fever" climaxed in the 17th century. Tulip bulbs were then auctioned for horrendous sums of money. The area towards Leiden goes into full blossom in the spring. Trips to tulip fields and to Keukenhof garden are among the best expriences you can get. 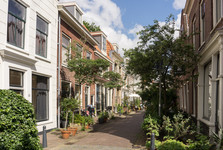 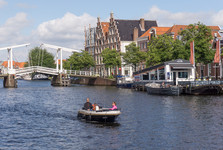 There are several interesting museums in the city and many other historical buildings. For instance, there is the Amsterdam gate or the newly reconstructed De Adriaan wind mill. The railroad town hall is another impressive building or several drawbridges across the river and canals. 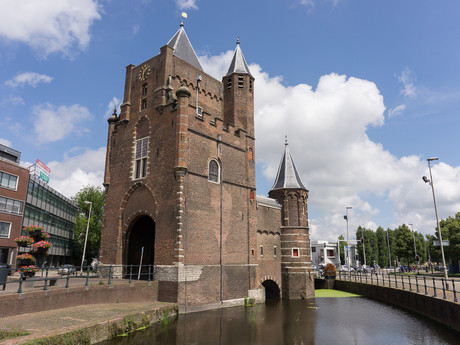 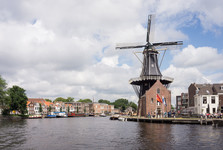 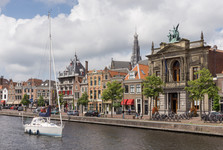