en.infoglobe.cz » Netherlands: The Hague – The Most Well Known Landmarks in Haag

The Hague probably know as the headquarters of various international institutions such as the International Court of Justice , Europol, European Patent Office, International Criminal Court or European Library and more than hundred organizations. Czech Republic and Slovakia have there their embassies.

The Hague, home to about half a million inhabitants is, when you look at the map, seems as if continuously passed into Rotterdam, a city that borders the south, and was a mere jump from Antwerp, a city that is probably more attractive for tourists.

But the Hague has also its own advantages. The town is very pleasant to live. There is a lot of greenery, charming architecture, whose representatives in this article will Binnenhof , Noordeinde and Mauritshuis .

The Hague was founded in the 1330s, when Count Floris IV bought land to built here a residence. His successor, King William II had this residence has expanded and transformed it into a palace, today Binnenhof . 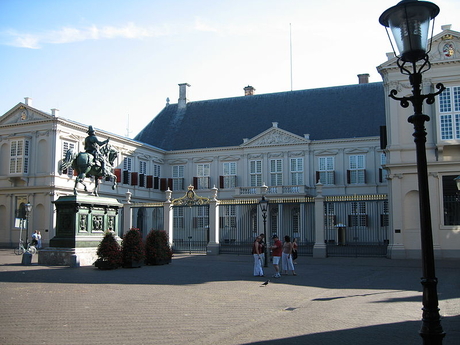 At first glance, the Binnenhof seems to be a patchwork of many buildings. Its center is Ridderzaal - Knight's Hall , which measures 40 x 20 meters. The hall has a large stained glass windows and is covered by a massive wooden roof.

For a short time in the early 19th century, when it was Netherlands  under French rule, even considered demolishing Binnenhof. The palace was already time for several centuries the center of the Dutch Parliament, but the French administrative center of the country moved to Amsterdam and the Binnenhof existence for some time become pointless. 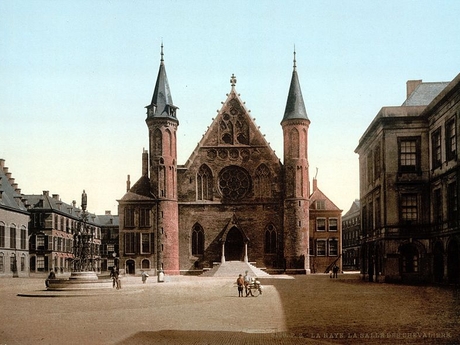 But it's not just monumental Binnenhof , one of the main historical monuments in the Hague. The city certainly also tours you can meet the modern Noordeinde Palace . This neo-classical building was founded in the 15th century and served as a residence. In the 19th century it became a royal residence. After a fire in 1948 and subsequent repair is somewhat changed the focus of the object. The palace is now an office building rather than the residence of the royal family.

Mauritshuis is another important place in the Hague. It was built in the first half of the 17th century as another grand houses. Looking at Mauritshuis you notice the symmetry and elegance. Today it is known mainly because here you can go and view paintings from the Dutch Golden period. Among them are the work of Dutch greats such as Rembrandt van Rijn , Paulus Potter or Johannes Vermeer . In the gallery you can also buy a guide to the works of famous communicate more./p> 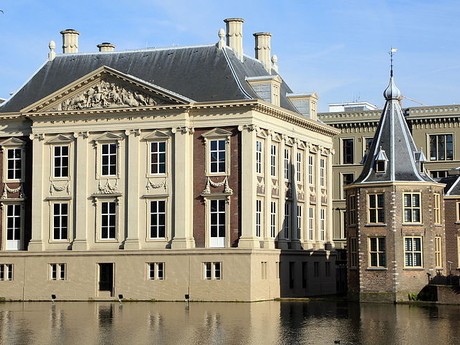 Published: 8.1.2009
This greatest port of the world, centre of international trade, was within 1962-2004 the busiest port, nevertheless, the Chinese port of Shanghai is on the first place in just passed years now.