But you will come with us to Modesta, which is located in the vast San Joaquin Valley. It was originally a railway station on the line connecting Sacramento and Los Angeles, which was also to be named Ralston in honor of financier William C. Ralston. However Ralston refused this and the city was instead named Modesto from the word modesty - modesty. 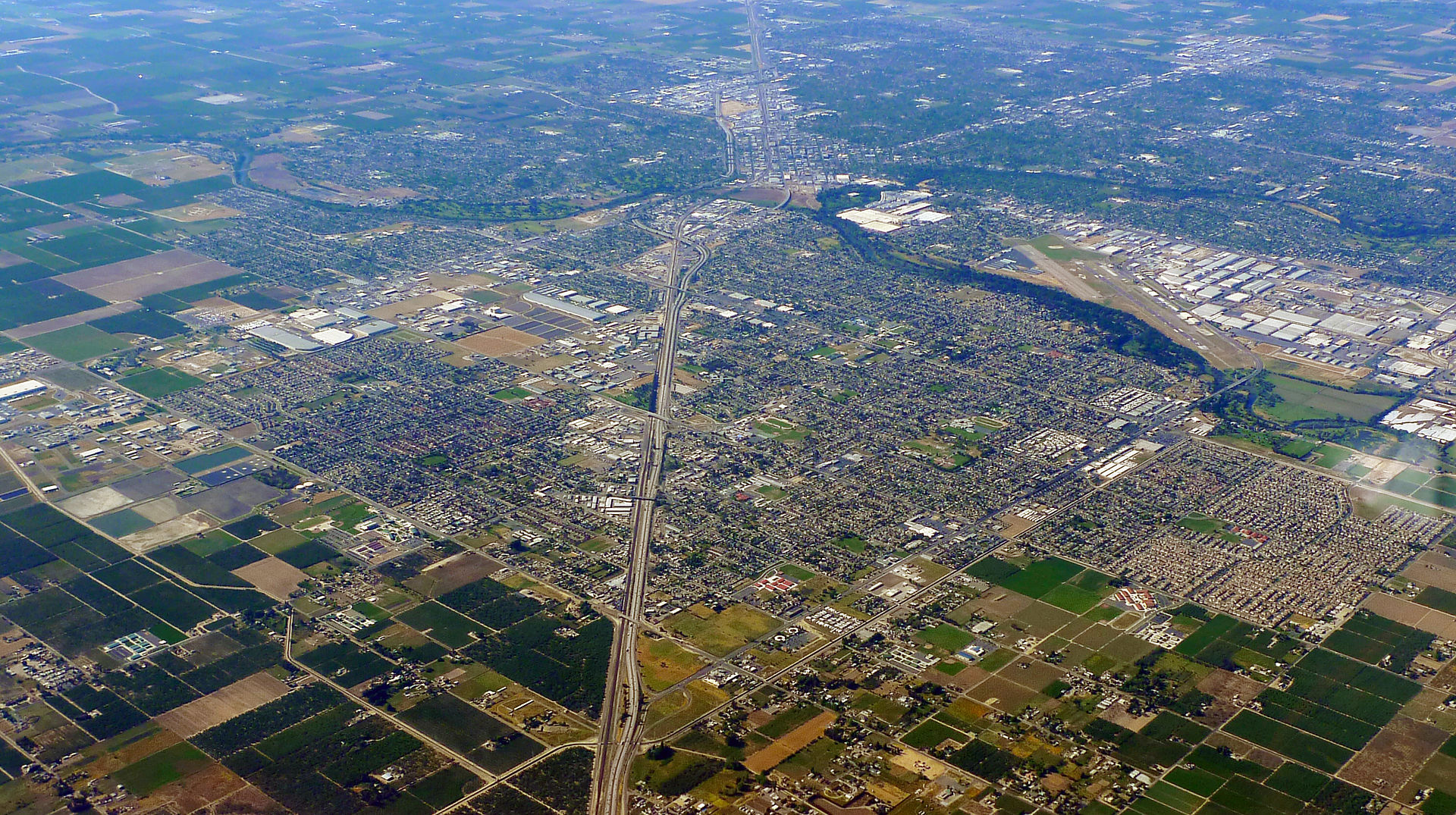 Today's developing city, whose economy is composed mainly of agriculture, offers an ever-growing number of places that attract visitors from near and far. Modesto is surrounded by fields and orchards, which give it a more picturesque touch, especially in conjunction with the traditional farmers' market, which takes place in the city center.

Visitors to Modesta are greeted by a magnificent arch that carries the city's credo: Water, Wealth, Contentment, Health - water, wealth, satisfaction, health. The arch, which has stood in place for more than a hundred years, was originally a welcome gateway for visitors and residents returning to the city. Today, it is located at a busy intersection with the Gallo Center for the Arts. 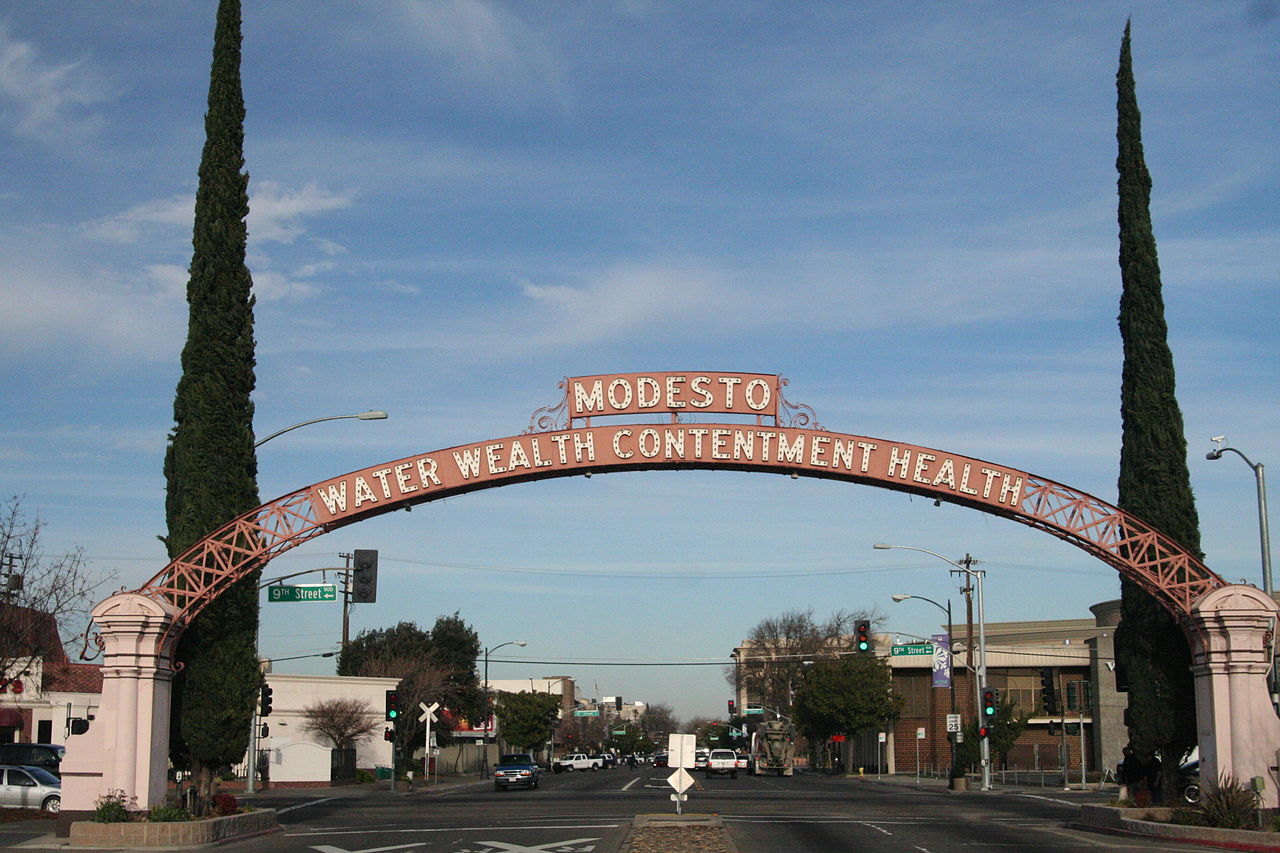 The Gallo Center for the Arts is an arts center opened only in 2007, focusing on exhibitions by talented artists from and around Modesta, and giving opportunities to artists from other regions of the United States. Inside this institution you will find two halls, the larger of which, the Mary Stuart Rogers Theater, can accommodate over 1,200 spectators. Performances of various kinds are played here. From the repertoire of New York's Broadway through the performance of stand-up comedians to musical performances. 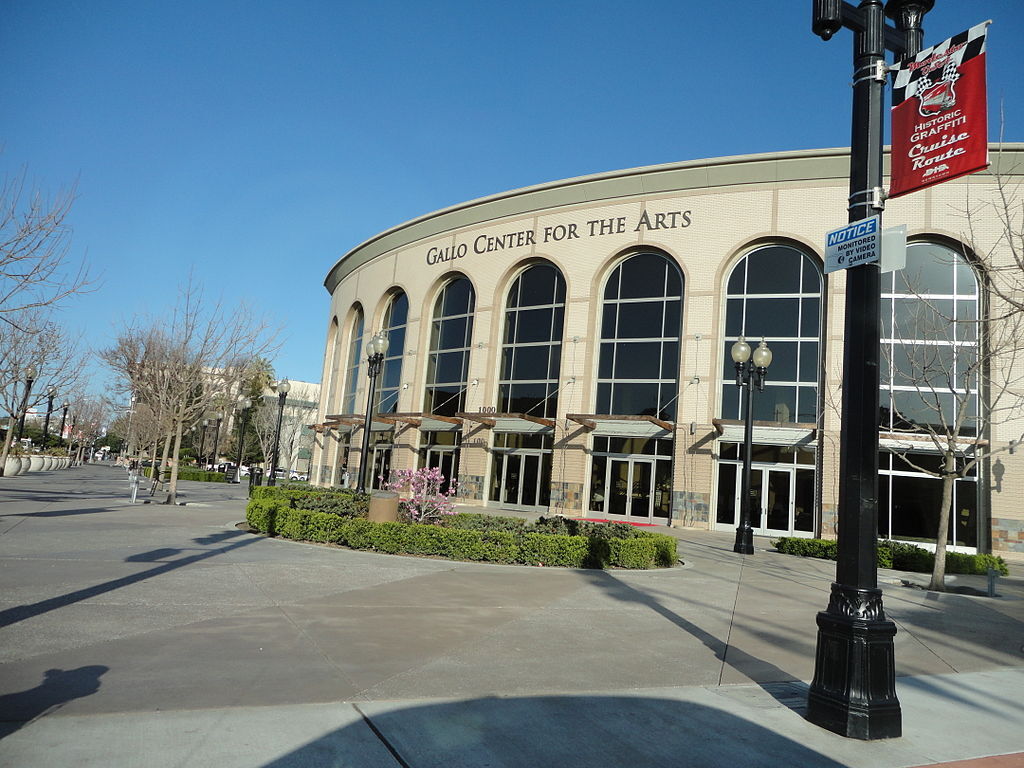 An important place connected with culture is also the cinema The State Theater of Modesto, which has been standing in its place for more than 80 years and will immediately captivate you with its distinctive neon sign. Inside, it enchants with a beautiful cinema hall in the art deco style. Various films are shown in the cinema. There are also new Hollywood productions, independent films or cult classics. In addition, you can go to stand-up comedians, various discussions or music performances. 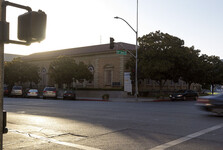 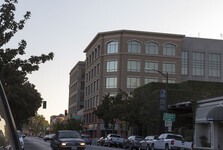 One of the most famous directors of all time was born here, famous for his saga from one distant, distant galaxy. You guessed it right, this city gave the world George Lucas, who became the author of the global Star Wars phenomenon. Modesto created a tribute to the director in the form of a bronze sculpture of a boy and a girl sitting on the hood of a 1957 Chevrolet. The artwork is inspired by Lucas' early film American Graffiti.