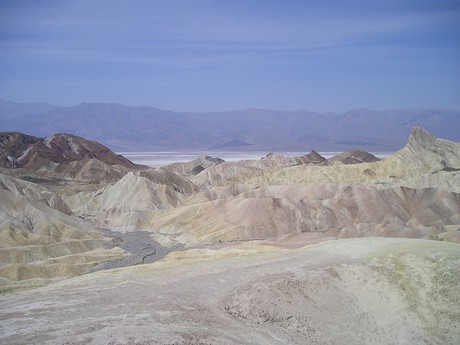 The climate is pretty hostile. Summer are long and extremely hot. The temperatures are even higher than usually be given that the valley is about 80 meters below sea level. Winters are short with low precipitations. 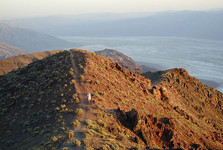 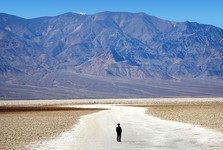 Still, people have lived in the area for centuries. First evidence of human settlement comes from the seventh millennium BCE. Some Timbisha Native Americans are only Native Americans who are still living in the area. The tribe named the valley Tumpisa - a type of ochre color which is made of clay typical for the valley. 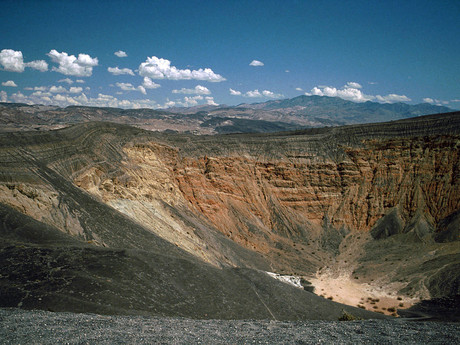 Only in the 19th century the name Death Valley appeared. Then many people were headed to California because of the Californian gold rush. First Europeans then stumbled upon Death Valley, or rather they got lost there. 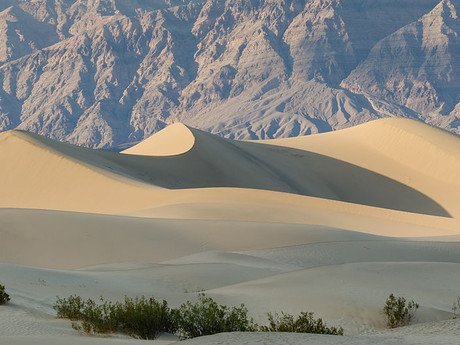 They were running low on supplies. They had to kill their oxen and use wood from carriages to make fire. When they eventually found the way out of the valley as a farewell they gave it its morbid name and it stuck to it.

Only in 1933, President Hoover declared Death Valley a national park. There is a lot to see. 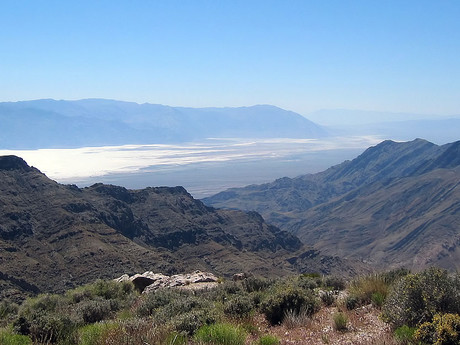 Regardless the hostility of the climate, dozens of mammals live there (coyotes, skunks, lynx, or horses). Night-living creatures thrive in this environment, logical given high daily temperatures. Then, there are more than 300 hundred bird species, and 36 reptile species. Flora is really rich here as well. The higher altitude the higher humidity, therefore, bigger and more diverse plants than in lowlands.