The city center is adjacent to Humboldt Bay and is lined with Victorian houses built during the boom in industry and fisheries in the 1850s. The historical importance of the center of Eureka is evidenced by the fact that it is on the list of places of national historical importance. There are many restaurants, boutiques and works of art - such as murals on the phenomenal Opera Alley. 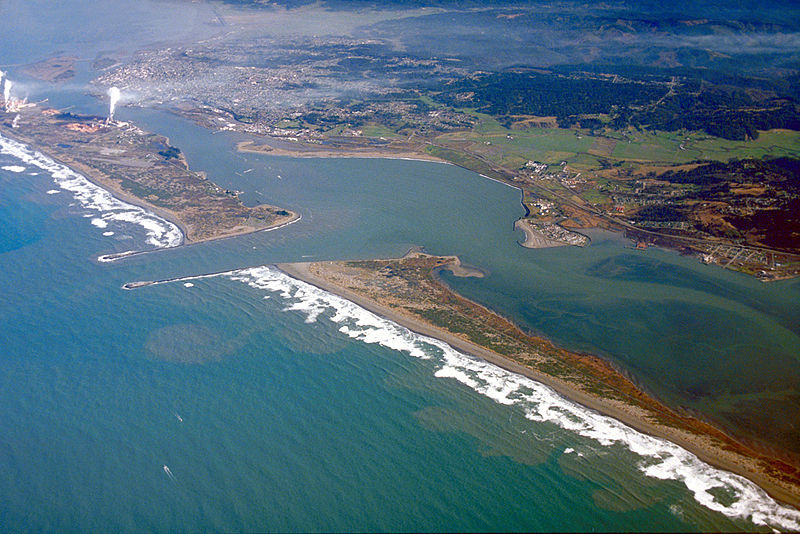 As you walk through the center of Eureka, take us and stroll along the pier along Humboldt Bay, where you can enjoy the great atmosphere of the local ice cream parlor or good food and drink in one of the seaside restaurants.

In addition, there is always something interesting going on in the center. It is worth mentioning the Eureka Street Art Festival, where several new murals are created every year. If you would like to learn more about the life of the local community, we recommend visiting the Morris Graves Museum of Art, which presents mainly local artists, but also gives space to talents from around the world. 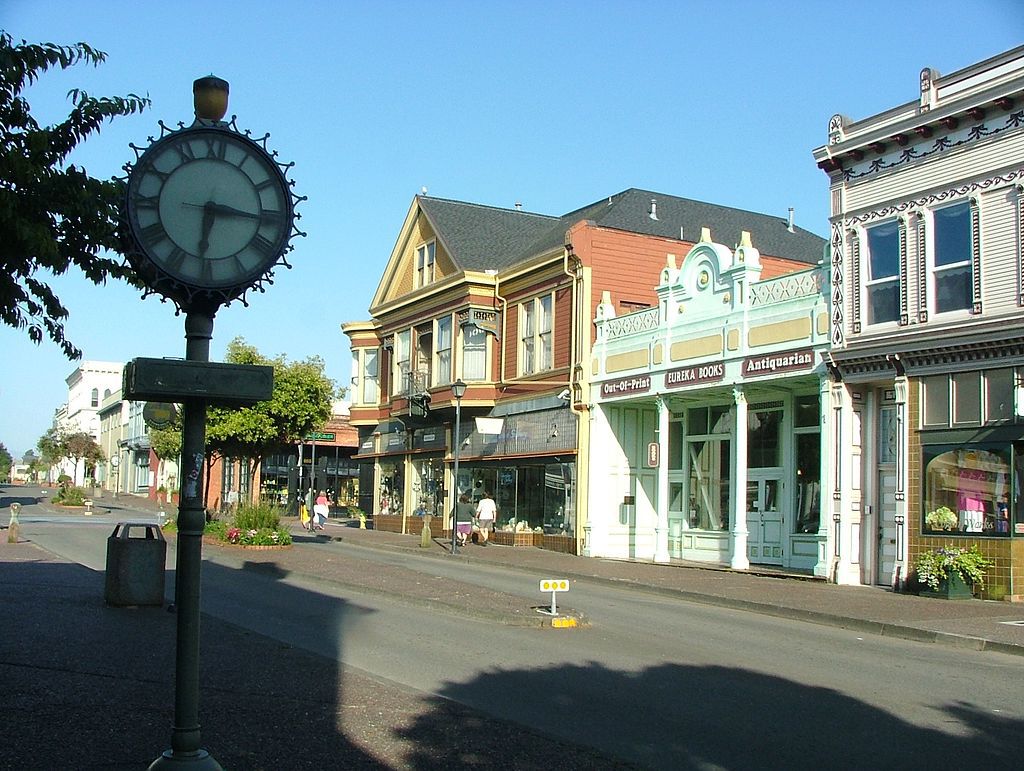 As we indicated, there are many interesting buildings in Eurec. Among the most striking is undoubtedly Carson Mansion. It is perhaps one of the most photographed homes in the United States. Take a look at the photos and you'll understand. The house, which at first glance is cut out from some fantastic book, was built in 1885 by wood-tycoon William Carson. Similarly photogenic is the villa just opposite, which is aptly called the Pink Lady. You will not be surprised that Carson Mansion is gratefully adopted by popular culture. 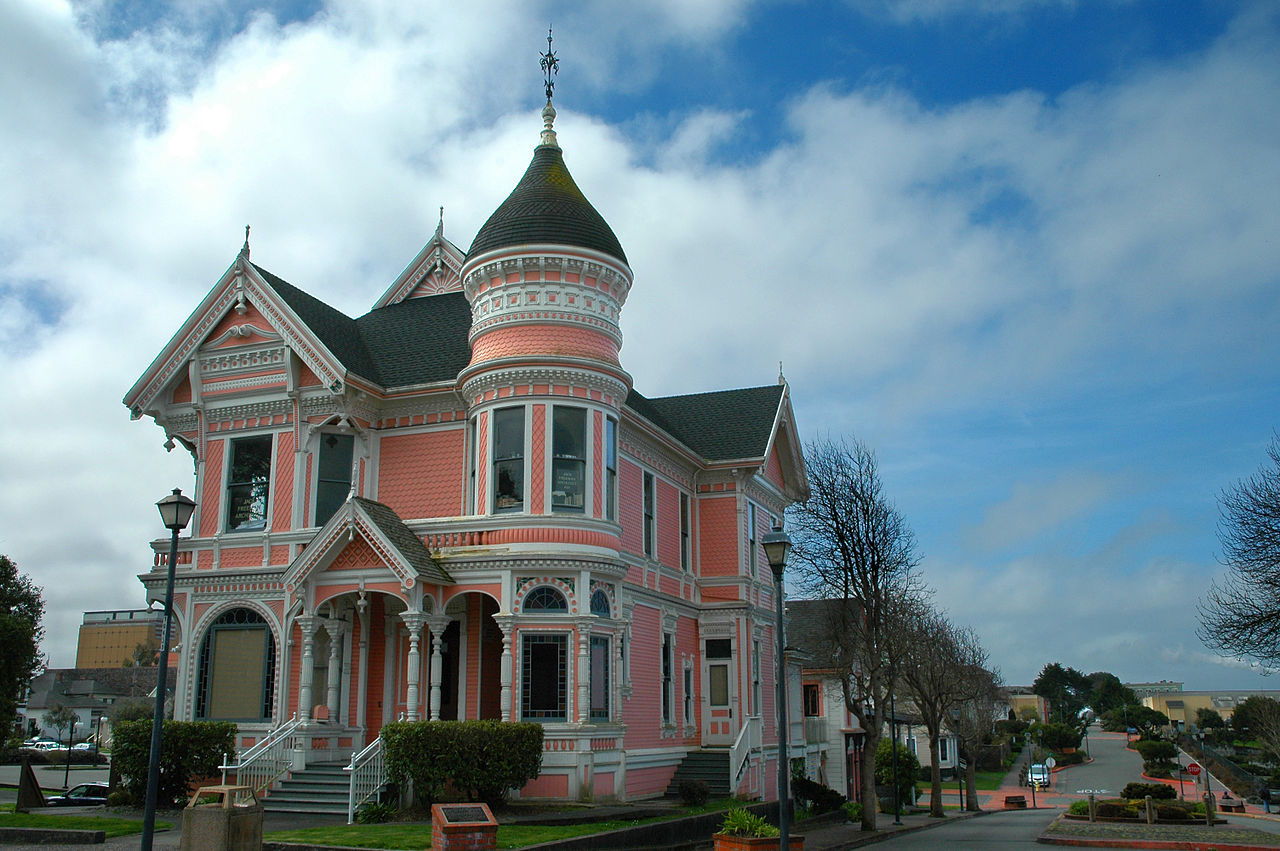 It is often a motif in various animations, posters, paintings or book covers. Carson Mansion replicas can also be found in theme parks or even in the form of a Disneyland clock tower. If the design of Carson Mansion reminds you a little of a haunted house, then you're right, the look of the building has indeed become a model for haunted houses. 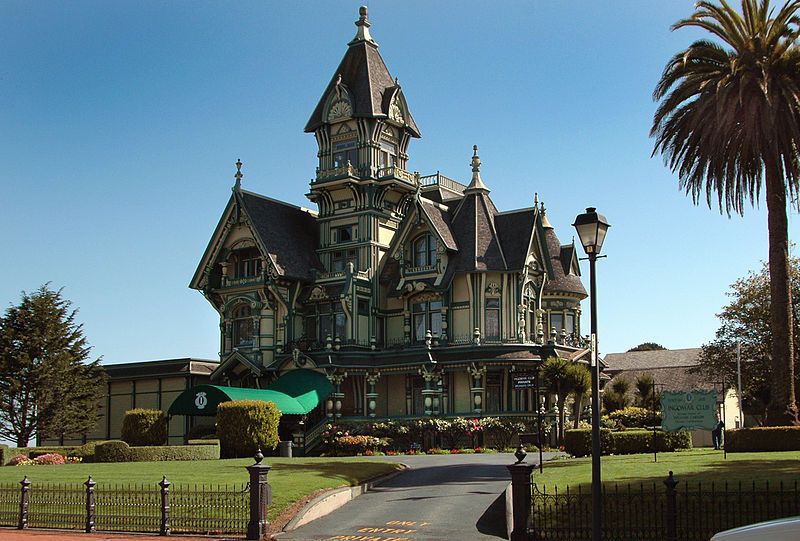 The Kinetic Museum is one of the other interesting places in Eurec. The museum's exhibits consist of all sorts of moving machines in honor of Hobart Brown, who founded the Kinetic Grand Championship of Eureka over 50 years ago. This is a daily event that includes a 75-kilometer race, where competitors will deliver very original pieces of the various moving gadgets they race with. 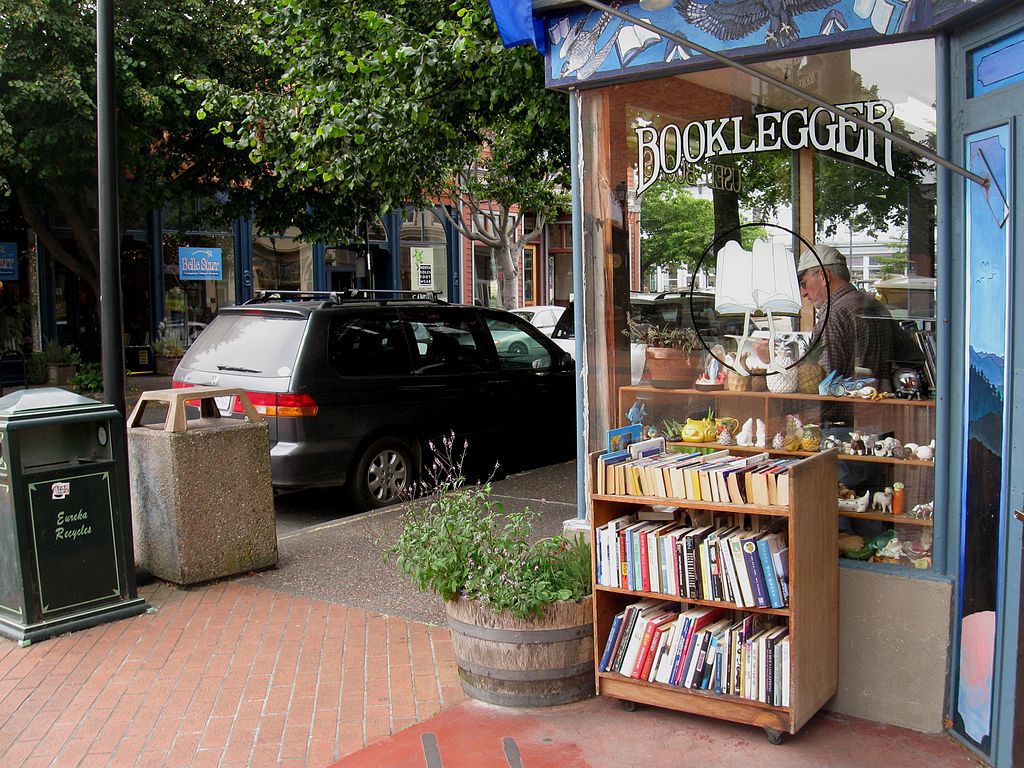 At the southwest end of Eureka, give Fort Humboldt a chance to stand on a high cliff overlooking Humboldt Bay. The fortress was built in the mid-19th century to help neutralize tensions between the indigenous peoples and the influx of white settlers. The museum documents the lives of Indians who lived here for thousands of years. Similarly, sufficient space is devoted to the role of the fortress itself.