Arles is situated in the heart of Provence. The city was founded deep in the antiquity, in the times when the Greeks founded their colonies along the Mediterranean coastline. When the area was conquered by the Romans, Arles became an important city dubbed the little Rome of Gaul. There are many remnants of the antiquity, including the arena, Roman amphitheater, forum, and the baths of Constantine. There is nothing better than to get immersed by the great atmosphere of city's squares while drinking a cup of coffee. 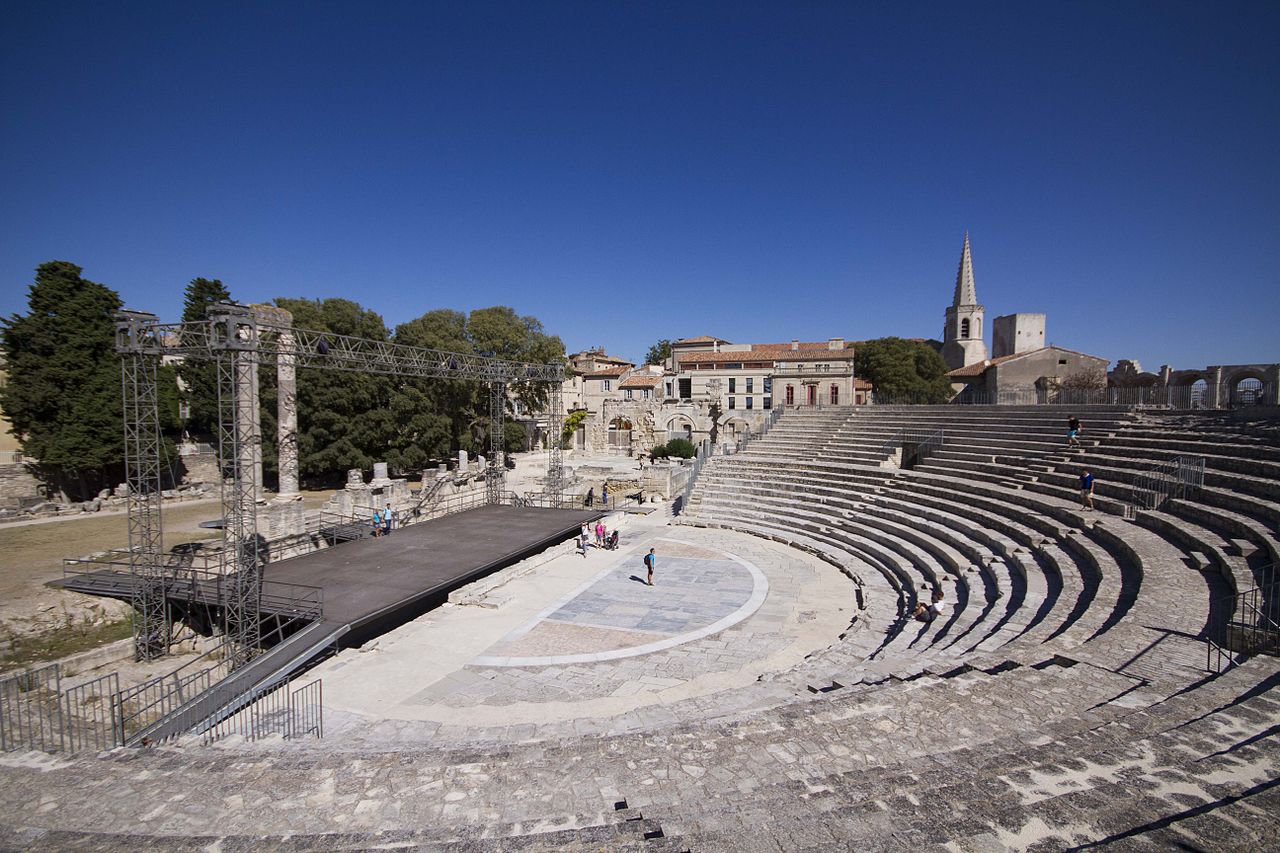 Once we mentioned some sights of the antiquity let's take a closer look. The Roman amphitheater is not a sight you would miss. Built during the rule of Emperor Augustus in the 1st century BCE, it can hold as many as 8 thousand people. Many items found there during archeological excavations are displayed inside Musée d'Art Païen. However, the most valuable item – the Venus of Arles– is not here. To see it, you need to travel to Louvre, Paris.

The baths of Constantine used to be a large spa complex resembling a palace. The baths date back to the 4th century AD. Not much was preserved till the present day – only caldarium, tepidarium, and hypocaust (the predecessor of floor heating). The ancient baths are partially open to the public. You can find them close to the Rhôny river. 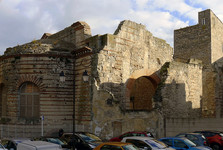 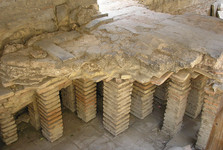 We end our antiquity sightseeing at Place du Forum, formerly Roman forum. You will get the feel of life during Roman times. You will imagine ancient merchants loudly announcing their goods to passers-by going to gather to hear some public speech. Cryptoporticus is the most well-preserved part of the forum. Built in the year 40 BCE it is an arcade partially situated underground.

We leave Place du Forum now for the main square in the city –  Place de la République. Its main feature is situated at its center - a 15-meter ancient Egyptian obelisk discovered in the amphitheater. It was moved here in the year 1676. Hôtel de Ville (the town hall) was completed in the 1670s. The bell tower was built over a hundred years earlier. Formerly it belonged to the building which stood on the place of the current town-hall. 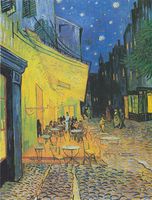 We started out with van Gogh, we conclude the article with van Gogh as well. There is a special tourist trail dedicated to this great character of art. Along the trail, there are places where he found inspiration for some of his most famous works. The Pont de Langlois is one of such places. It is a copy of a drawbrdige which no longer exists. Another site is Van Gogh Café, a pleasant café with a terrace which inspired van Gogh to paint Terrasse des Cafés.