It is difficult to say where to actually start for there are many beautiful places in Olomouc. If you like, we will follow our steps together. First, we start on the most popular place among toursists - Horni square. It is a large square with many several landmarks. 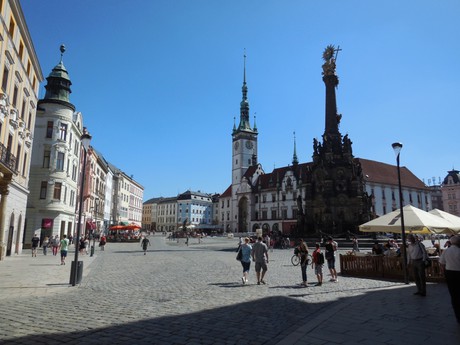 The first among them is The Holy Trinity column. It is the largest grouping of Baroque sculptures in Central Europe at one place. This 37 meters high monument was built for total of 37 years. Originally, the sand column was white thanks to white lead coating There are sculptures of 18 saints, 12 reliefs of apostles, the Assumption of the Virgin Mary sculptural group and other figures. A small chapel belongs to the column. Thanks to its size, complexity and variety the column made it to UNESCO World Herritage Sites list in the year 2000. 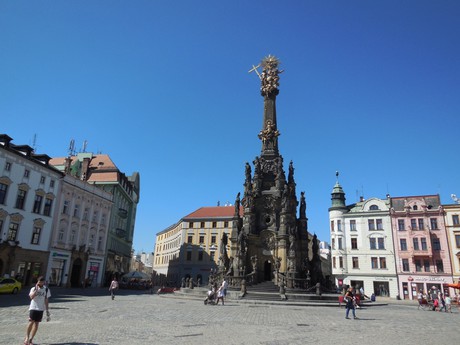 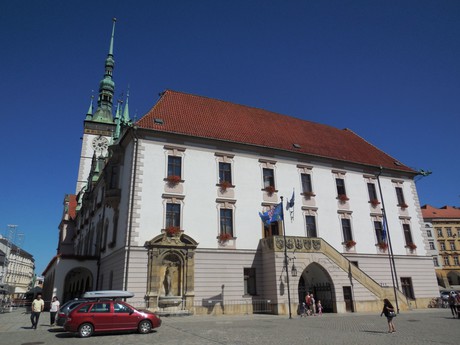 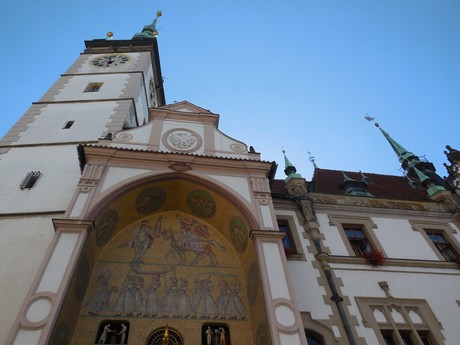 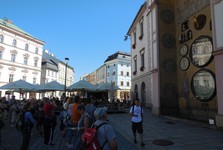 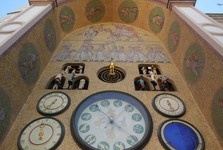 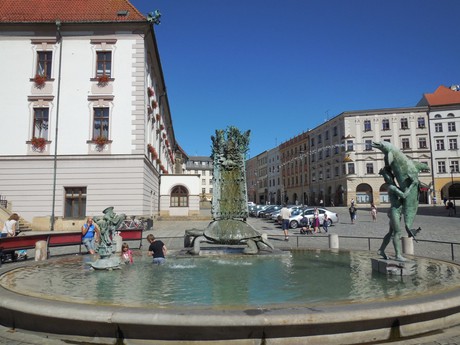 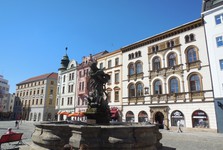 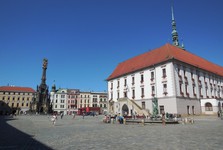 Before we see other beautiful nooks in this city let's talk about it history for a while. Olomouc is city surrounded by fertile land of Hana. The River Morava runs through the city and about 100 thousand people live htere in the present. Both Olomouc and Brno constituted important social, political, and educational centers of Moravia. The archbishopric, Moravian Philharmony, or the second oldest university in the Czech Republic (the Palacky University) are all seated in this city. 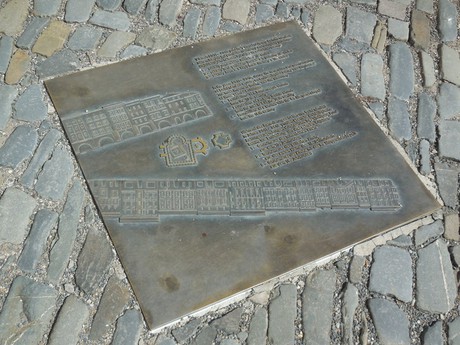 The first settlement dates back to the early Paleolithe age. The Romans were also present here and left traces of their presence. The Slavs came in the 6th century AD. The farming settlement's importance had been on the rise and soon it became a stronghold.  In the 10th century, it was referred to as a fortified settlement and it became the military-administrative center of the Premyslid dynasty in the same century. Not before long, the bishopric has its seat here (1063) and Olomouc castle would be built few years later. King Wenceslas III was assassinated in the cityi n 1306 and with him Premyslid's male branch died out. 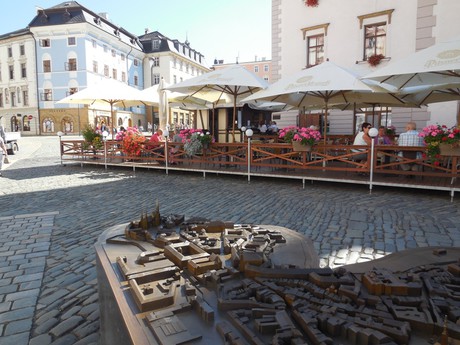 Olomouc was given the priviledge as the first city in Moravia in 1314. Hunderd years later Olomouc is allowed to mint its own coins. Between the years 1642 and 1650 the Swedes occupied the city. Hundred years later the Prussians for change. Then the city became a part of the Habsburg monarchy. W. A. Mozart visited Olomouc and composed 6th symphony F-dur there. A railroad connected Olomouc and Wien in 1841. Four years later a railroad line joined it with Prague. Eduard Konrad Zirm wrote history in 1905. He was the senior doctor of the eye department of the Olomouc hospital and performed world's first cornea transplantation. 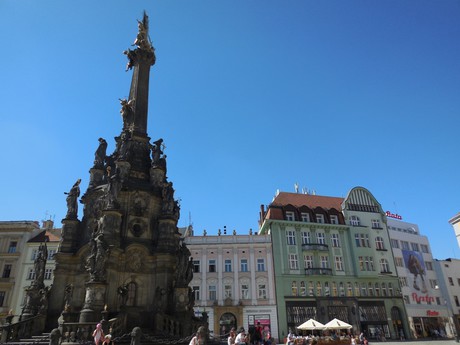 The modern history of the city is linked to the expansion and including surroundings towns. The city center was decalred historic reserve (the second largest in the Czech Republic). Saint John Paull II visited the city and sanctified Zdislava and Jan Sakander. In 1997, desctructive flood damaged the city.

Olomouc is one of the most important royal cities in the Czech Republic. We invite you to join us for another tour there next week.