en.infoglobe.cz » CZ, Prague: Karlin – A Touch of France by the Vltava – VIDEO

Karlin was established only 1817 as an official Prague burrough. It became a part of the so called Great Prague in 1922. Nevertheless, there are several important sights worth visiting. Surely take the time to explore the magnificent interior of the neo-Romanesque church of St. Cyril and Methodius. Its construction began 1854 and many important Czech artists including Josef Mánes, Josef Mocker and Frantisek Zenisek participated in its decoration. The church is still one of the largest ecclesiastical buildings in the country, but its size will only come to you when you enter it. 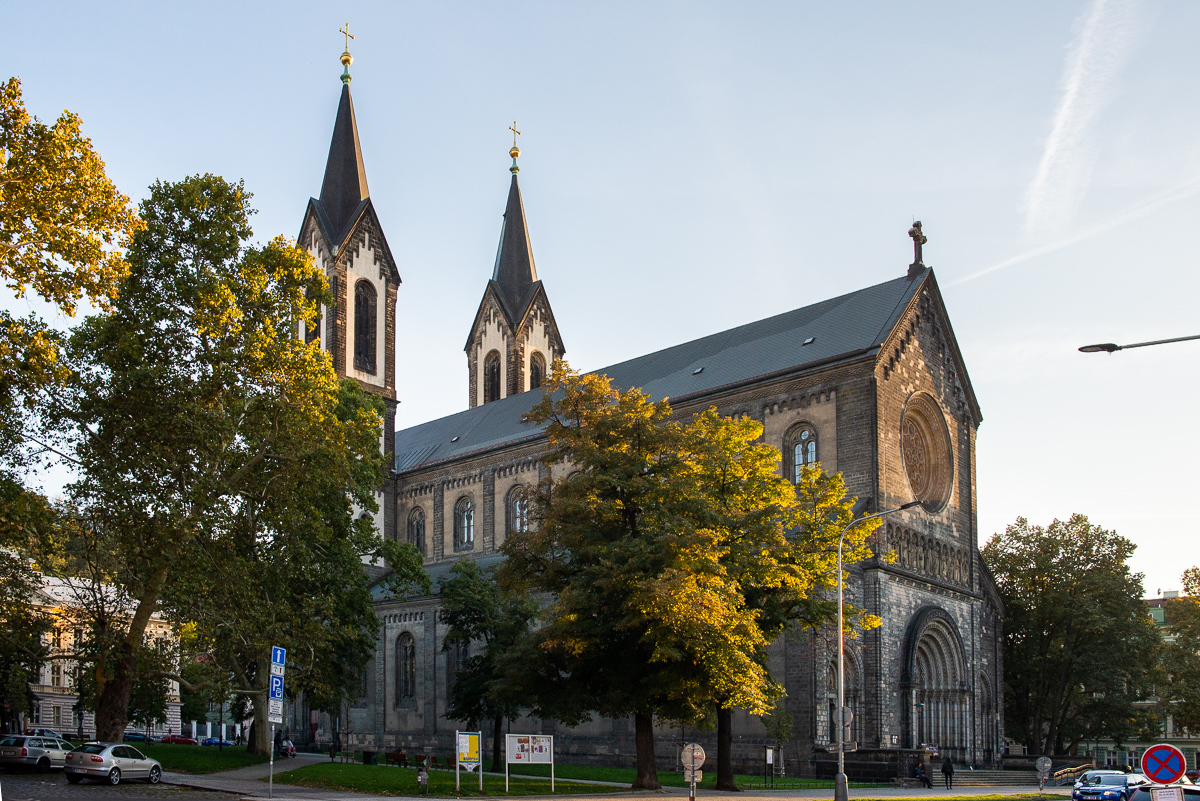 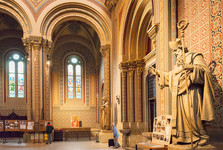 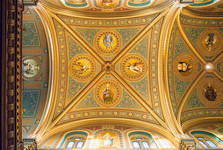 At the same time as the church, the Jewish Synagogue was built in Karlin (also in the neo-Romanesque style). Since its foundaition, the district was the center of the industry, and many factory and tradesmen were of Jewish origin. Today the synagogue is used by the Czechoslovak Hussite Church. 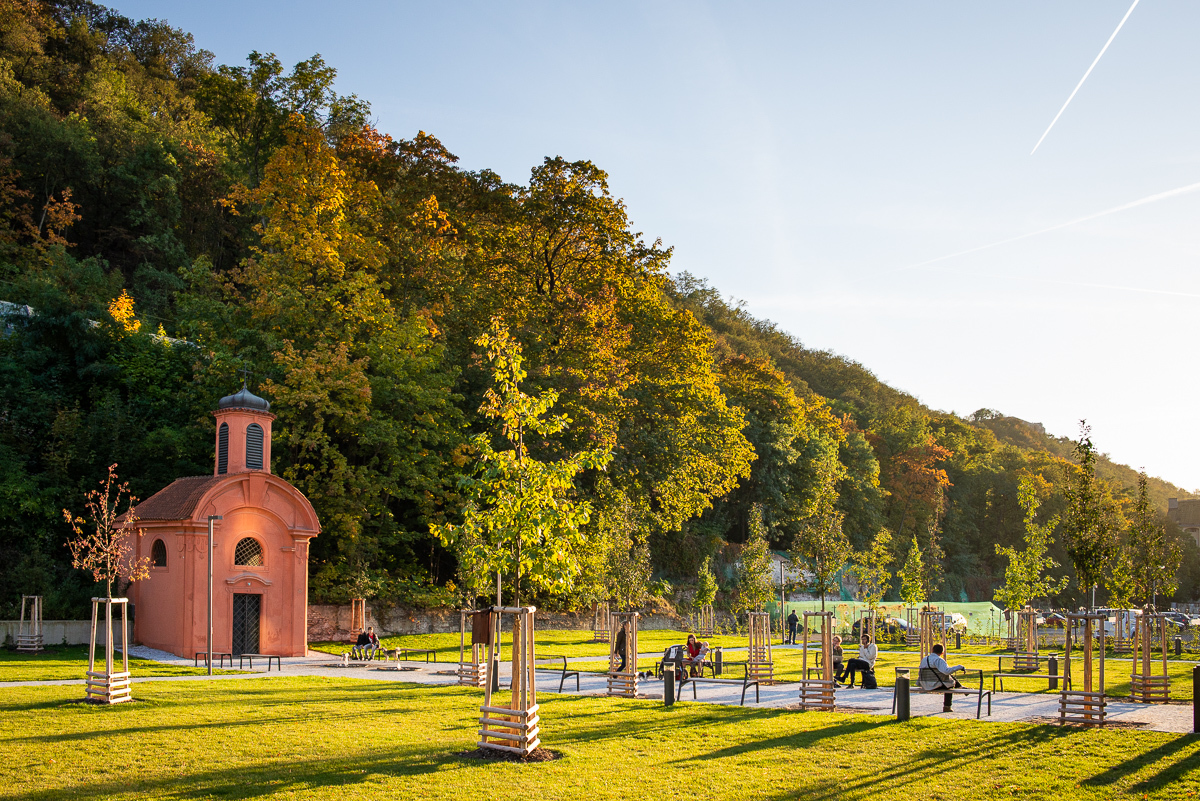 Baroque Invalidovna is another important monument, which stood there before the very beginning of the quarter. Between 1731 and 1737, it was built in the style of the Paris Invalides, so that war veterans could live here. Last but not least, I have to mention the Negrelli's Railway Viaduct built in the middle of the 19th century. With a length of 1110 meters, it was the longest bridge of Europe until 1910. Today it undergoes extensive and very careful reconstruction, which will largely return to its original character. 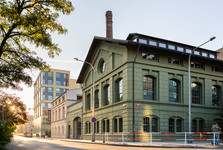 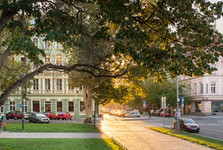 But as I mentioned at the beginning, Karlin definitely is worth to visit because of the gastronomic experience. Here you will find several restaurants from the prestigious Michellin guide, including an excellent restaurant, café and bakery of Eska, where I find the best bread in Prague. You will always be able to taste it for free in the restaurant as a starter. 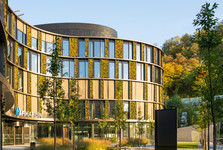 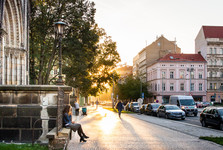 After a good meal and great coffee, you take a walk in the streets and parks, or walk through the pedestrian tunnel to Zizkov and go up to the monument on Vitkov hill, where you will have an unforgettable view of Prague besides the statue of Zizka.