Published: 27.11.2016
Den Haag is surely the most attractive city in the Netherlands. Its atmosphere makes it a great competitor to the famous capital of this small yet rich country. If you think there is not much to surprise you than you are plain wrong. 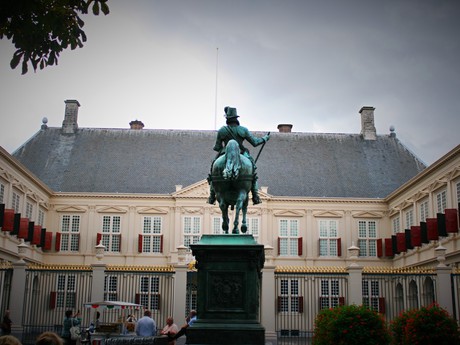 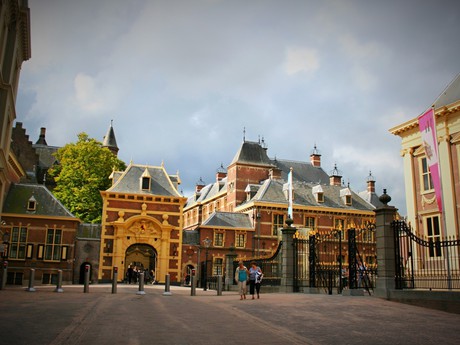 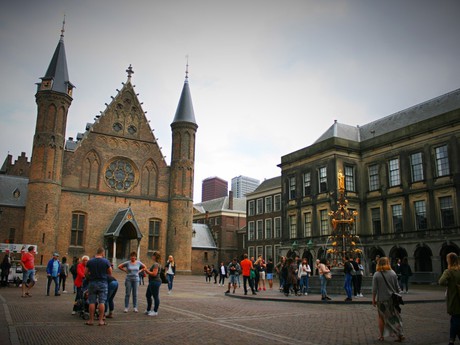 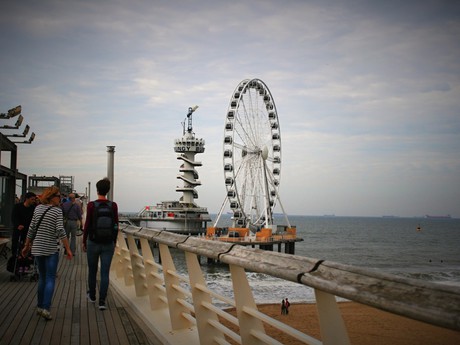 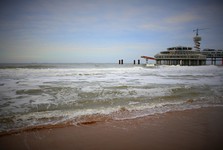 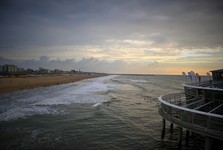 Published: 15.1.2017
When you say the Netherlands everybody think of wind mills. These are symbol of this prosperous country and have been for a long time. The mills were built to drain water and dry terrain in lower attitude. Such mills are all across the Netherlands. There are, however, several places where you can see more than just one or two.