For centuries, people from different corners of the world had been coming to the city. Once there was a numerous Jewish community which was an important pillar of local trade. Yet in the 20th century, almost all of them moved to the new state of Israel. Many of them also settled in the United States. 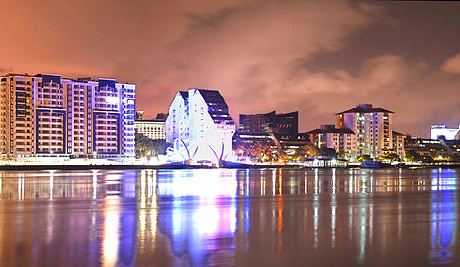 It didn’t influence much multicultural character of the city as there are still large communities adhering to other world religions or belonging to other ethnic groups. There are Hindus, Christians, Muslims, Sikhs, Buddhists and others. 47% of Kochi’s population practice Hinduism and 35 % Christianity, which means that there is one of the largest Christian communities in India.

Locals love their cuisine which is a real pride to the state of Kerala also referred to as the „land of spices“. Food is traditionally served on a banana leaf and is eaten with right hand. Coconut and spices are used in almost any meal. Specialty about coconut is that it helps to absorb spice flavor. It will be a true feast for you there – food is fresh, aromatic and tastes great. Locals usually eat fish and rice but also vegetables, meats, or seafood. However, you can find there even Chinese and north-Indian cuisine , also highly popular here. As the city is a popular tourist destination, local tourist industry adapted. It means that you would see there also many Italian, French, or Mexican restaurants. 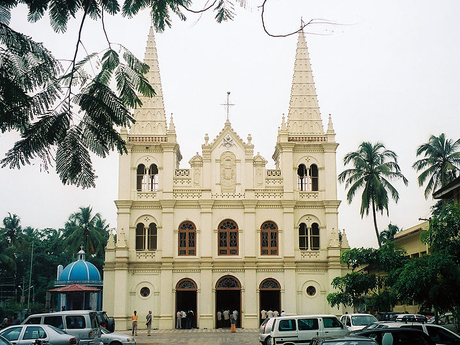 After this teasing, we should learn about other fascinating things of Kochi. You are highly advised to visit Hill Palace - the largest archeological museum in the region. This large palace complex was built in 1865. It consists of 49 building covering 220 000 m2. Inside, items of various kinds related to Kochi’s royal family include paintings, marble statues, weapons, inscriptions, coins etc. 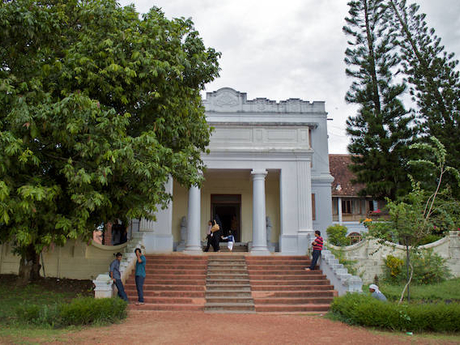 You wouldn’t get bored even in the outside. On museum’s compounds, there is a prehistoric park or children’s park. Those of you who know something about flora could notice some rare healing plants. 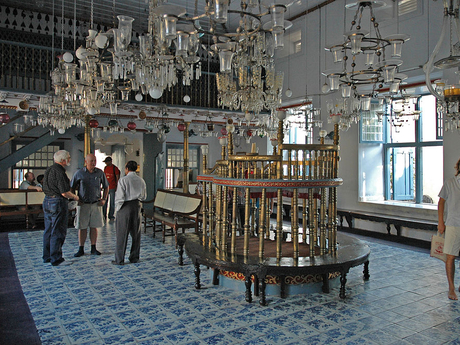 At least briefly we should mention other places intriguing to tourists.. The oldest Jewish synagogue in the Commonwealth certainly belongs to one of them. It was built in 1568. You can find it in Jewish Town district. Among Christian sights stands large Santa Cruz cathedral. Its founding originates in the beginning of the 16th century when it was built on order of Viceroy of Portuguese India Francisco de Almeidy.

Published: 1.2.2022
Mysterious mythical caves, called by the hills in which they are excavated - Barabar, can be found in India, in the state of Bihar, in the Jehanabad region. These are the oldest caves excavated by a humans. Their origin dates back to the reign of Emperor Ashok around 260 BC. They confuse heads for researchers and tourists.