Genoa, or Genova in Italian, is located in north Italy. The city is the sixth largest city in the country and a population of approximately 600,000 inhabitants. The roots of Genoa's history go back to the time of more than 6 centuries BC. The harbor was probably originally founded by the Etruscans and later was occupied by the Greeks and Romans. 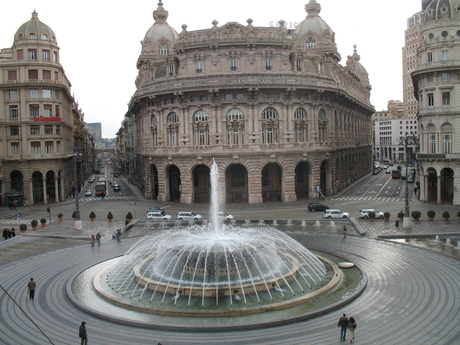 The second century before Christ was tragic for Genoa because the city was destroyed the Carthaginian armies during the Second Punic War. Regardless this, Genoa was destined to prosper, despite the fact that for a long time been in the shadow of relatively nearby Marseille.

Venice, Pisa, and Amalfi was one of the so called maritime republics. Genoa has successfully spread its hegemony in its neighborhood, which had helped it his great fleet. Among others - was born in Genoa famous explorer Christopher Columbus.

In modern times the meaning of Genoa was not smaller. In the period following the devastating Second World War Genoa was just one of the engines of the postwar growth of the Italian economy.

The wealth of the city is evident at first glance. You have to go straight to the heart of the city. Piazza della Vittoria , the square located near Genoa Brignole, Genoa’s second most important station, with the impressive Arc de Triomphe. Piazza della Vittoria, or Victory Square got its name in honor of the victory of the Entente nations in the First World War. He is also one of the largest squares in the city. Arc de Triomphe, surrounded by nicely landscaped park is a place that is ideal for relaxing during your walks around the city. Also, this is where many bus lines end, providing easy access to other parts of the city. 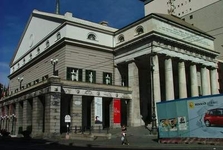 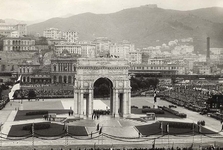 Piazza della Vittoria is located in the shadow of more grandiose Piazza De Ferrari. Once there, you immediately understand why this irregular square is the heart of the city. An elegant fountain is surrounded by lavish buildings, mostly 19th and 20th century, occupied by the various financial institutions. But in addition, you will also find one of the most famous Italian theater, Teatro Carlo Felice . 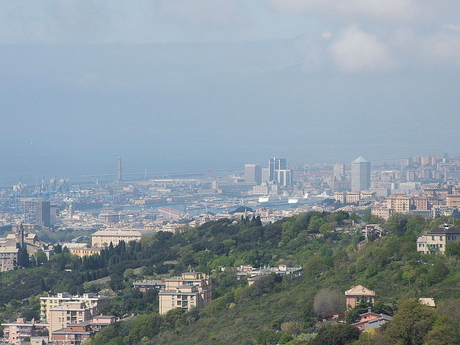 Genoa is a place where every tourist going to Italy should visit. Next time we will walk in romantic streets of Genoa.