The town of Catania was founded by Greeks as early as the 8th century B.C. Travel agencies show customers a famous photo of the town and its long sand beach with Etna volcano in the background. This should lure people in yet don't be fooled. You can hardly see the volcano if ever. The best view is from a plane. 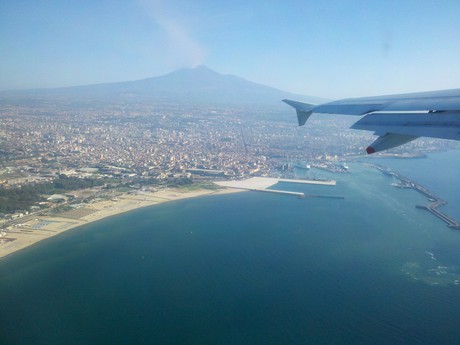 Catania is a town of beautiful architecture and great food. Yet there is one permanent problem - garbage. Beaches are especially hit by this problem. There are sand beaches and stone beaches. However, public beaches will hardly bring you into idyllic vacational mood. Garbage is everywhere - on the beach and in the water. Locals seem to not be disturbed by this fact. Yet we just splashed our legs in the water and then decided to leave public beaches for good. At a private beache you pay around 7 euros to enter (12 euros on average). It is worth it and the difference is vast. 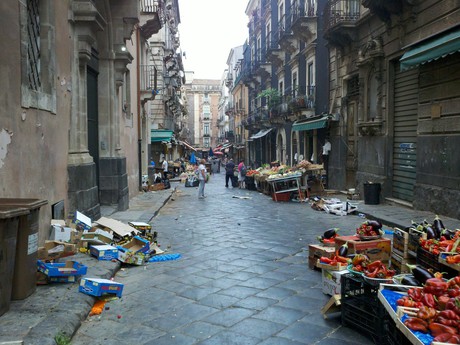 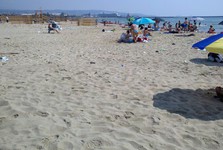 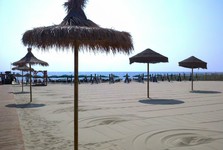 While bit annyoed by local beaches, we decided to rent a car for a day. It is quite expensive and ad leaflets don't show real prices. Moreover, about 300 euros is going to be freezed on your bank account. The money was returned ten days after our vacation. The thing you have to prepare yourselves to experience is Sicilian traffic. There is no car on this island which would have not scratches. Scooters with up to three people try to get through the traffic. Drivers ignore basic rules. Be careful. You pay for every scratch. After horrible ride we reache the famous village of Taormina. There are beautiful and clean beaches (even the public one), perfect food, and you get amazing view from local amphitheater over the surroundings maybe of even Mount Etna. 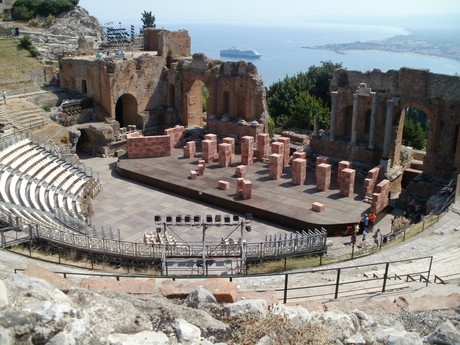 St Agatha cathedral is sure a place worthy a visit at Catania. The others are Fontana dell'Elefante (made of lava stone - lava stone was used for other parts of the city such as pavement etc.). Both these sights are on Piazza dell Duomo. 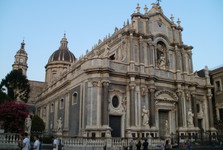 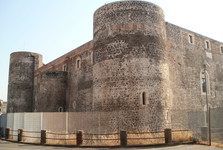 Castello Ursino, a Byzantine castle sees small festivals to happen in front of it from time to time.  What we loved the most was the vista of Mount Etna. We hired a guide. It was nice, talkative Sicilian. He picked us up in his jeep at our hotel and then wer set off to the volcano (the price is 47 euro per person). His talk about the volcano was fascinating. Environment was wonderful and we experienced deligthful tasting of local specialites – not much to add to it. In case you decide to visit Catania then a trip to Mount Etna is a must. 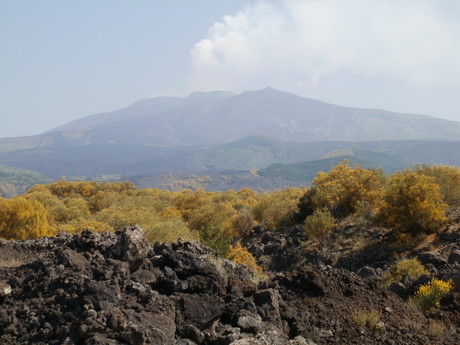 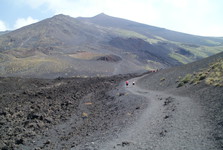 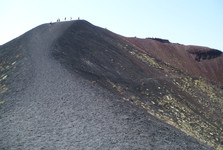 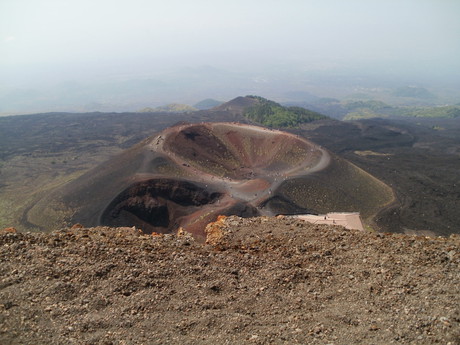 To sum up my visit of Sicilly I can recommend you to find accommodation in Taormina (prices are higher though), or in the nortwest of the island. Go to Catania for a one day trip only. 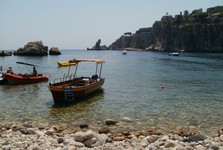 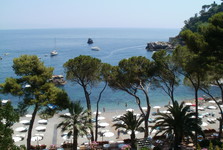