The beginnings of Bechyně date back to prehistoric times, a fortified settlement was later built on the watchtower above the confluence of the Smutná and Lužnice rivers. The royal castle was built here, today rebuilt into a chateau. Several important aristocratic families took over the possession of the estate, but Bechyně experienced its greatest prosperity under the Rožmberks and Šternberks. It was Petr Vok of Rožmberk who initiated the reconstruction of the castle into an exhibition Renaissance chateau. 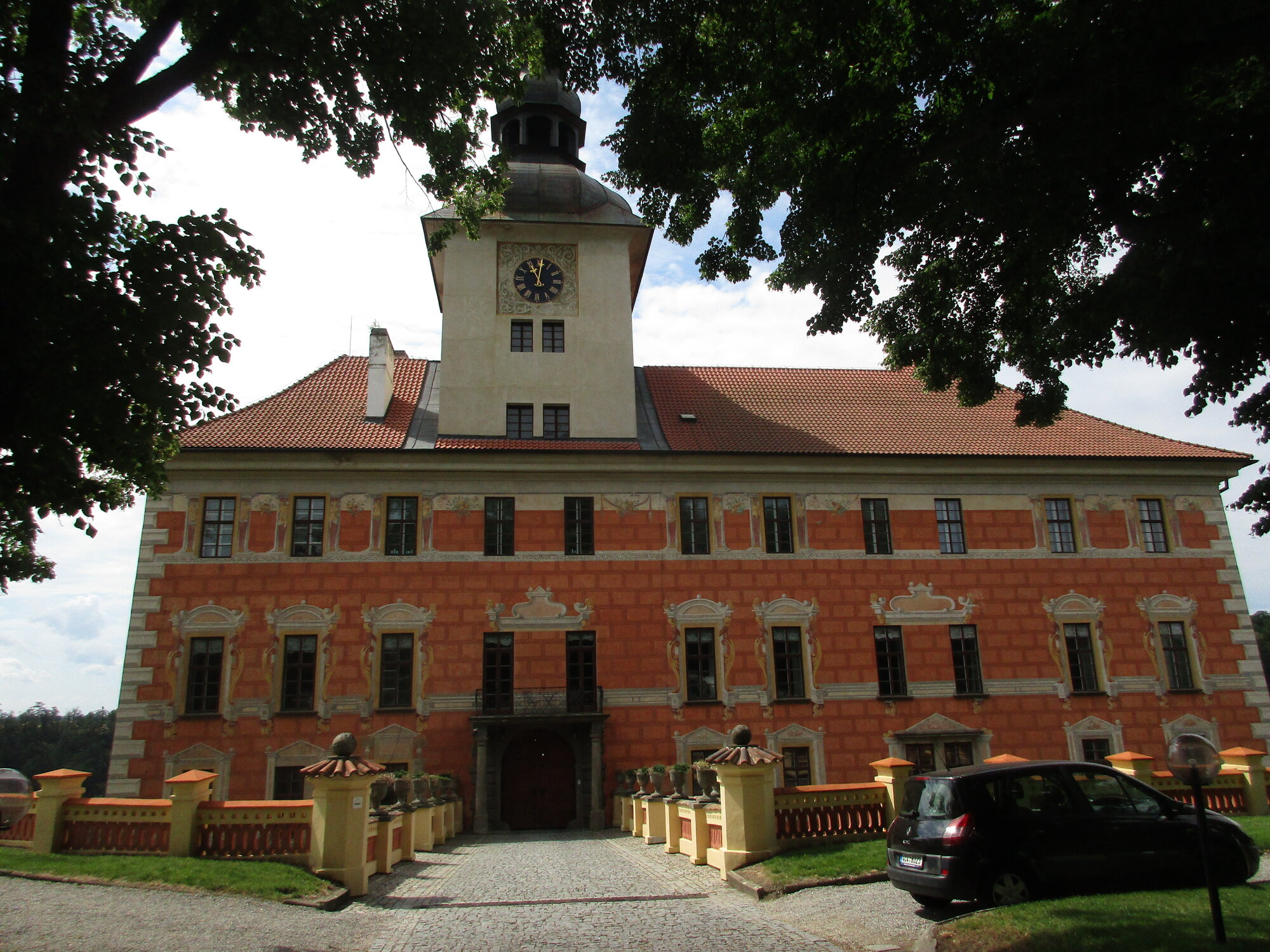 A Walk in Bechyně

The most important landmark of the city is the mentioned castle. It is currently privately owned but open to the public. The castle brewery houses a branch of the Aleš South Bohemian Gallery and the Museum of Ceramics, while the former granary houses the museum of the sculptor Vladimír Preclík. You can relax in the castle park, which offers beautiful views of the Lužnice valley. Another significant landmark is the monastery church of the Virgin Mary. It is the only remnant of a Franciscan monastery destroyed during the Hussite wars. The interior boasts a rare cellar vault in our country and there are also tombstones of the former owners of the city. Masaryk Square with many historic houses and the Church of St. Matthew. Parts of the city fortifications have also been preserved here, for example the voice of Kohoutek nad Dolním mlýnem in Zářečí. 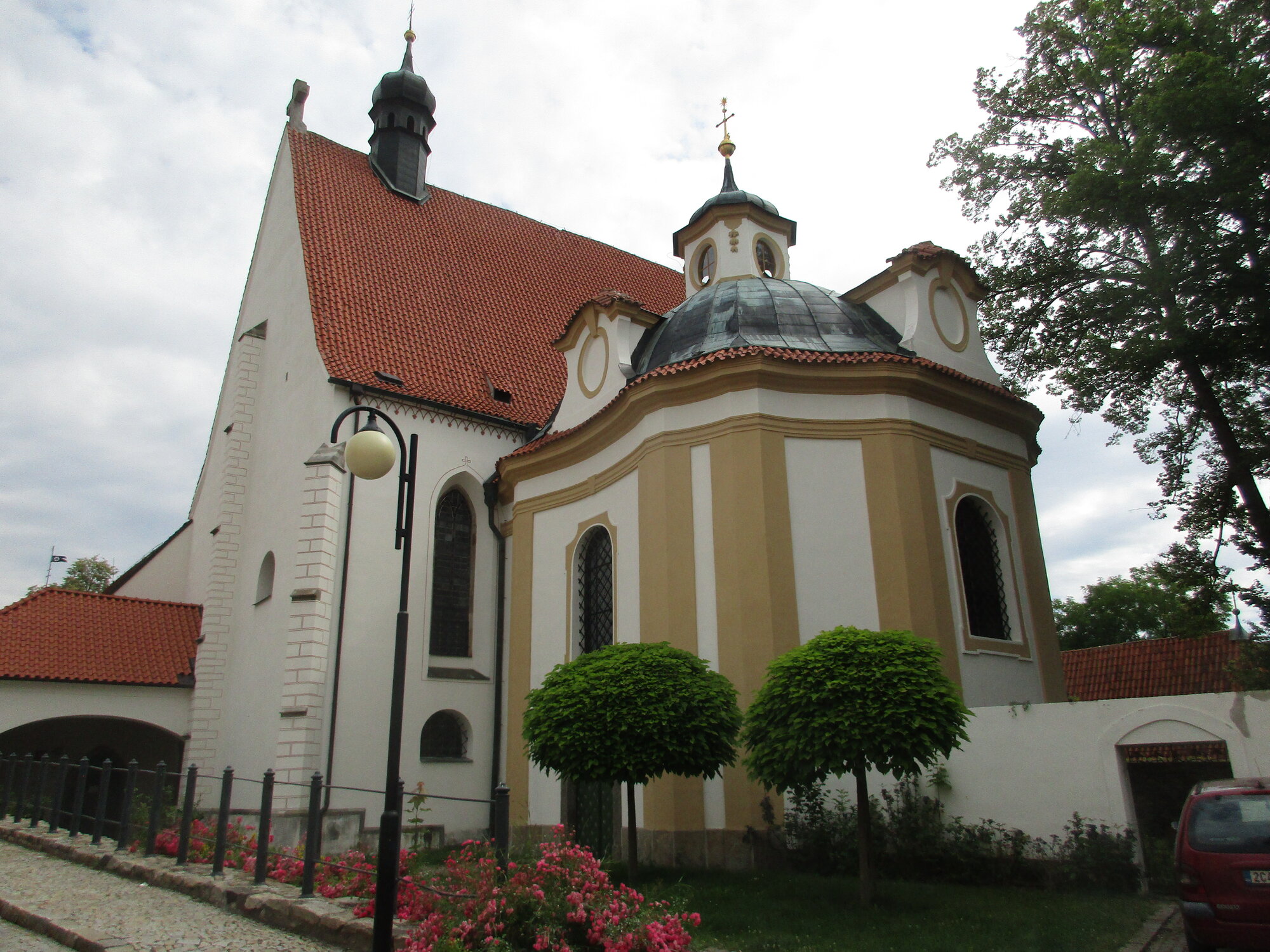 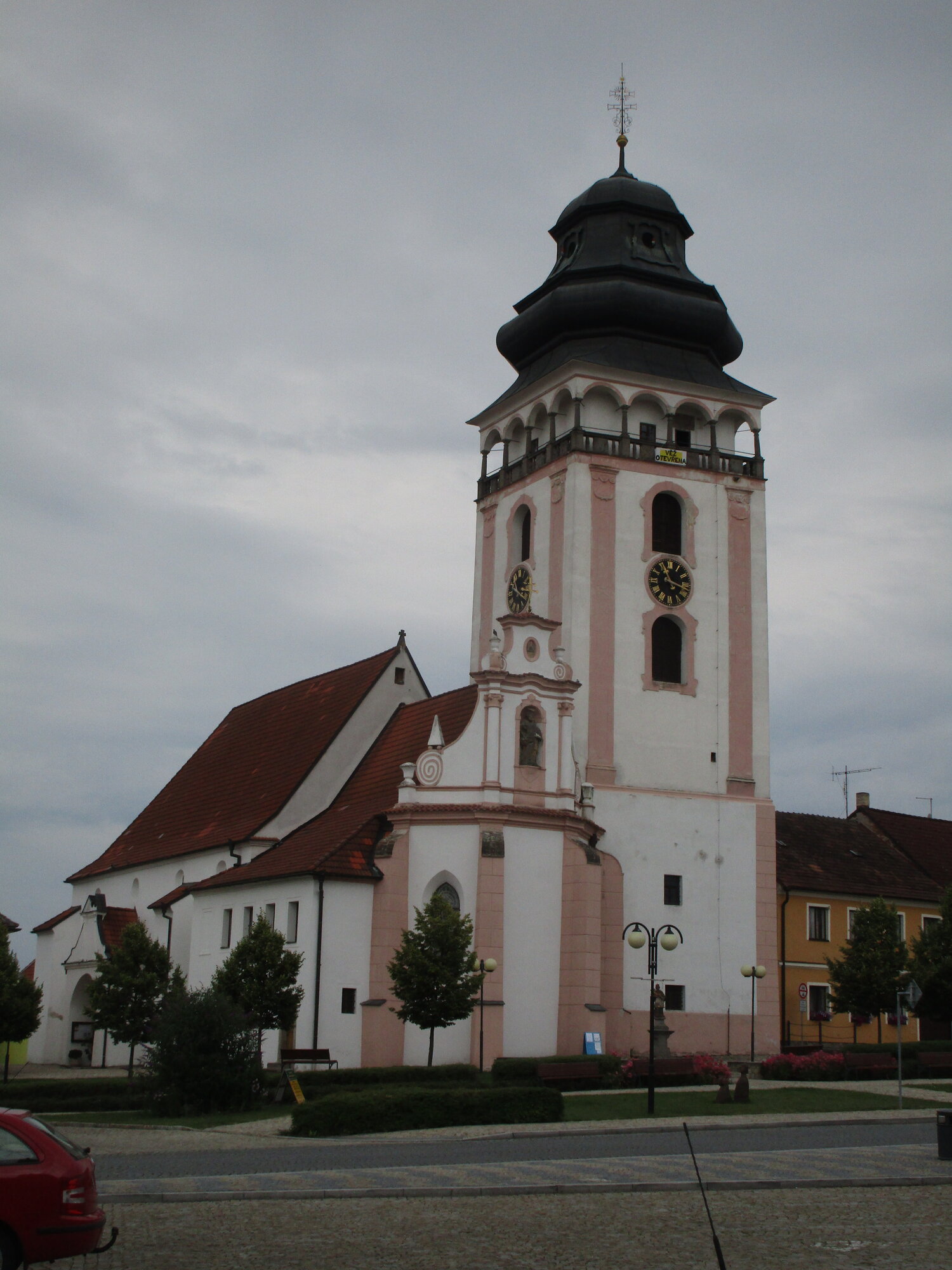 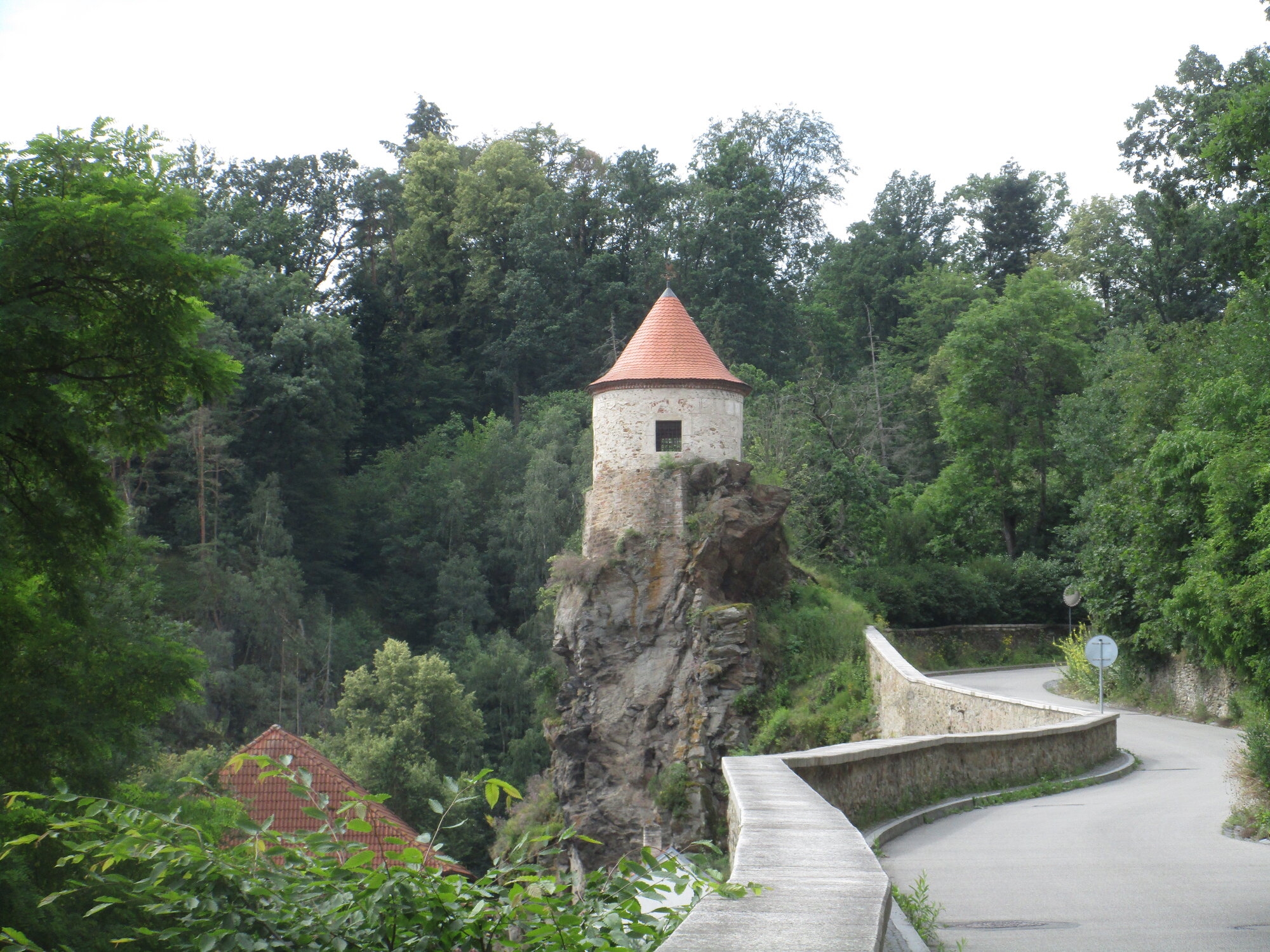 Not only train enthusiasts will enjoy the train from Tábor to Bechyně. The line connecting these cities was the first fully electrified railway line in the territory of our republic. The project, whose main architect was František Křižík, is also reminiscent of the blackboard in front of the railway station in Tábor. The power supply system of the line remains unique to the Czechs to this day, as a DC voltage of 1.5 kV is used here, in Tábor the line has its own platform located in front of the station building. The biggest attention on the track, however, is attracted by the reinforced concrete bridge over the Lužnice called the Bechyně Rainbow. There is both rail and road transport on the bridge and it is also accessible on foot. The views of the historic part of the city on a rock above the river are really impressive from here. Another batch of views is offered by the Bechyně Views Trail. From several viewpoints you can see not only the city but also the Rainbow Bridge. It also passes through the picturesque settlement of Zářečí on the other bank of the Lužnice. However, the trail is not suitable for prams, bicycles and the least mobile. 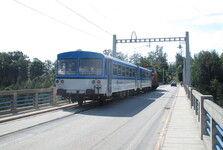 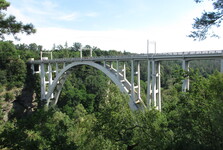 If you have musculoskeletal problems, a local spa could help. The tradition of spas in Bechyně dates back to the 17th century, when the healing power of peat from the surrounding muds began to be used. The spa area is located next to the train station. Bechyně is also famous for its ceramics. Ceramic markets are held here every year at the end of July, and as you walk through the city you will come across many ceramic sculptures beautifying public spaces. In the section of the Lužnice between Tábor and Bechyně, paddlers will find themselves again, as this part of the river is considered to be the most beautiful. 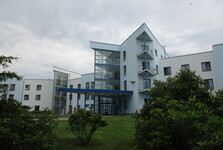 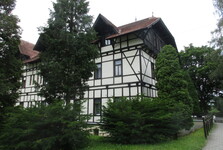