The capital has just over half a million inhabitants, lies on the left bank of the St. Lawrence River, which with its length of 1200 kilometers is one of the longest rivers in Canada. Quebec's Old City has been a UNESCO World Heritage Site since 1985. Few cities in Canada have such a European character, as it is a city of French culture and history, which is literally embodied, for example, in the Chateau Frontenac building. 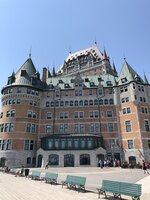 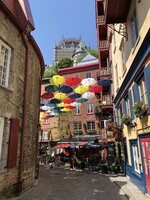 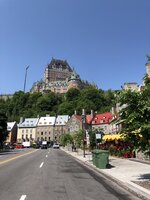 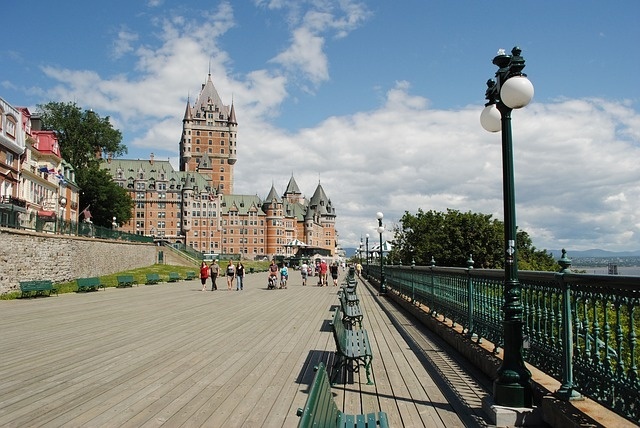 This building is a historic hotel, built in 1894 and now considered an iconic site. Other attractions include the Basilica of Ste-Ann de Beaupre, Place Royal, Old Town Square or Grand Allé, which was a former upper class home. There are still remains of the city walls in the city itself. The Basilica of Notre-Dame de Québec, originally built in the mid-17th century, and the Maison Chevalier, a group of 18th-century houses, also with typical French architecture, are excellent examples of old Quebec architecture. 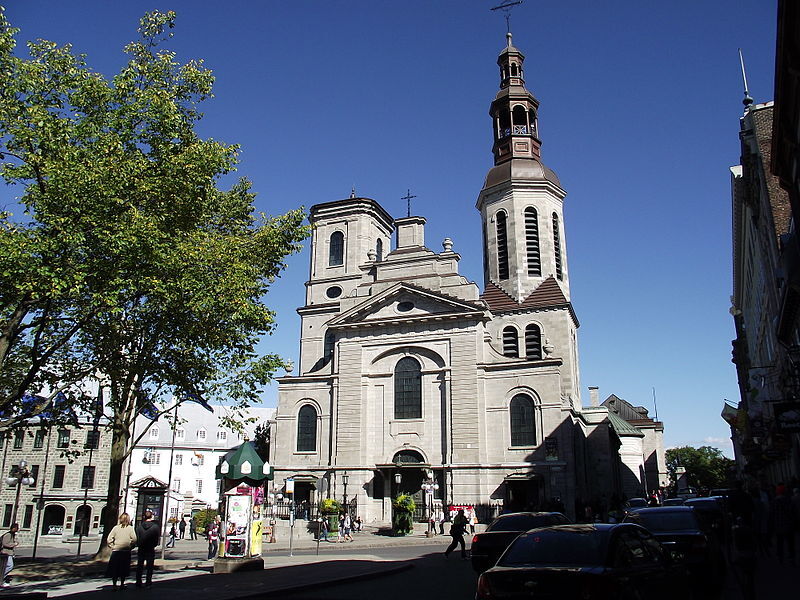 As of city´s history, the city was allegedly founded in 1608 by the French researcher and diplomat Samuel de Champlain. This is the reason why Quebec is so strongly associated with French culture. The city is one of the oldest cities in North America and is the cradle of the so-called francophone population. During the 17th and 18th centuries, several battles took place in the area between the French, British, Americans and indigenous peoples. Until the end of the 18th century, Quebec remained only a small colonial city with a permanent population. Of course, there were later attempts to annex the region to America, especially during the American Revolution. But it never happened. Quebec became part of the Canadian Confederation in 1867. 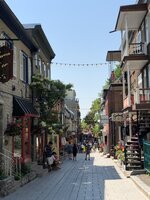 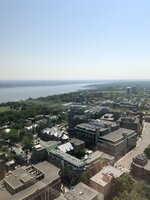 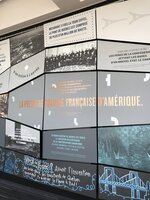