en.infoglobe.cz » Canada, Vancouver - not just Mecca to art of food

We from Toronto, about which we have written two articles, move four thousand kilometers to the west. Thus, we reach culinary metropolis of Canada. Therefore, it would be for the best to loosen one’s belts, refill bank account, and forget about summer diets for food in Vancouver wont get you into swimsuit. 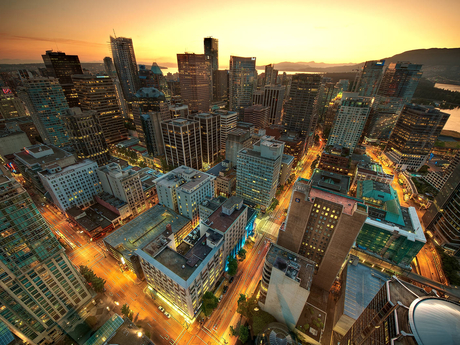 Vancouver, as we know it today, is pretty a young city. In the beginning of the 1880s

it was just a small settlement of about 1000 inhabitants. Thirty years later it was more than hundred times larger. Today Vancouver is inhabitated by about 600 thousand people, third of them being immigrants from China.

Lets take a look at some interesting places in the city.

In the forefront, one has to mention the Museum of Anthropology with the British Colombia Unviersity. There you can find a beautiful totem of the so called First Nations part of museum exhibits relate to it. However, there are thousands of item related to many of world’s culture. You can, for instance, also see a Slovak ceramic jug. 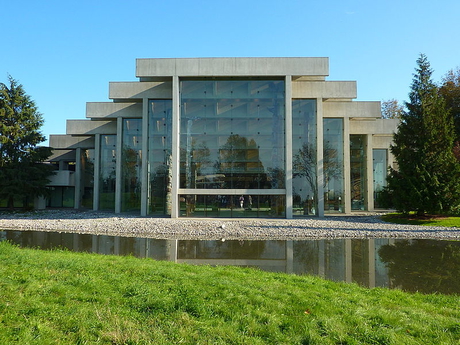 We leave the museum for Vancouver aquarium . You can find it in Stanley Park, a 4 km 2 reservation that about eight

million people visit annually. Back to the aquarium though. For sixty years it has been part of the city. What it offers is truly diverse. For instance, there is a tropical zone with eels, or you can see sharks being fed. Expect for this, a new attraction was opened – 4D cinema – a combination of a 3D cinema with additional effects like fog, wind, or various aromas.

Culinary experience in this city doesn’t necessarily mean expensive adventure. There are many places with great food and prices as well. Should you seek „creme de la creme“ experience, Vancouver wont disappoint.

Say you don’t want to spend that much for good food, you want to eat well but keep some of the money for museums and walks in museums, or just around the city. That’s why you can appreciate to visit Hamburger 2.85. For the amount stated in its name you can have the main dish on its menu. People are excited about the price/taste ration. Sure you would love some good meat after long walks in the city.