In Ottawa, many famous personalities were born. For instance, Dan Aykroyd – famous for his role in Ghostbusters, or Matthew Perry you might know from 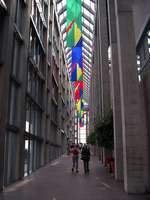 Friends. Even many well-known NHL players come from here.

Lets see some of the museums Ottawa offers. One of the most interesting is Canadian Aviation and Space Museum . You can find it at Ottawa/Rockliffe airport. The area the museum covers used to be a shooting range originally. Later, however, it functioned as an experimental airport for mail transport. During the WWII, pilots of Commonwealth nations were trained there. Until the mid-1960s, the airport served army’s purposes and only then it was transformed into a museum.

Local collection holds military and civilian airplanes. Basically it covers the whole history of flight in Canada. You can find there exhibits that served during the WWI, WWII, or the Cold War. There are dozens of airplanes to see. You won’t get bored there. 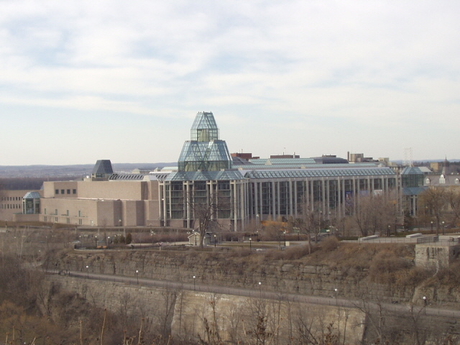 Lets move further and see the National Gallery of Canada. The gallery holds an impressive collection including paintings, or drawings, photography or statues. You can find there American or even European artists such as Andy Warhol. The gallery owns several of his most important works such as Brillo or the Ten Variations of Mao Ze-Dong. If you decide to travel to Ottawa this summer you can see the pioneer of modernism Marc Chagall. 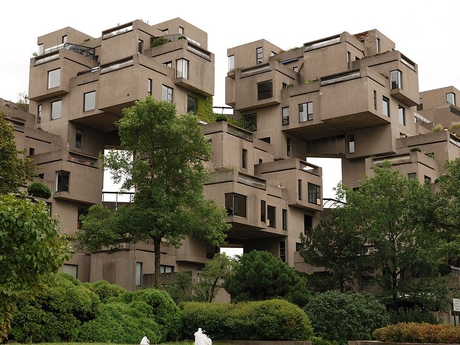 The gallery is an esteemed building according to architects. It was designed by Moshe Safdie. This very original architect became famous for residential complex Habitat 67 that looks like from another world, as you can see after all. 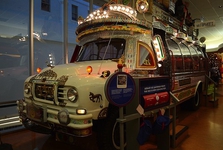 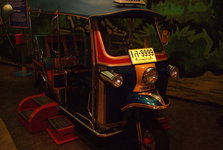 If you go to Ottawa with children, what would make them happy is Children’s Museum. There they can touch and climb on various items such as famous, richly decorated Pakistani buses. Also, they can see Bedouin dwellings from the inside s well as dwellings of Mexicans, Indonesians, or Indians.