Perhaps you think of Toronto in relation to the famous Toronto Maple Leafs. Today we talk about places you shouldn’t miss while

Sure you can recognize the city right when you see its CN Tower. This TV tower built in the 1970s, works like a magnet on tourists. Before Burj Khalifa was completed the CN Tower had been the highest individual building in the world.

The height of the tower exceeds half-a-kilometer. The highest floor is at 446 meters, the tourist observation platform is 100 meters lower. A sight with this height is hard to find anywhere else. If you were lucky, you can have a good deal on tickets – about 50-60 USD for an adult, and 30-40 USD for a child up to 12 years of age.

Despite the beauty of the view, we have to leave with for the Royal Ontario Museum. Founded in 1912, the museum is focused on archeology, paleontology, zoology, mineralogy, and geology. Today, you can see exhibits showing Pompei, or the European design in 1914. 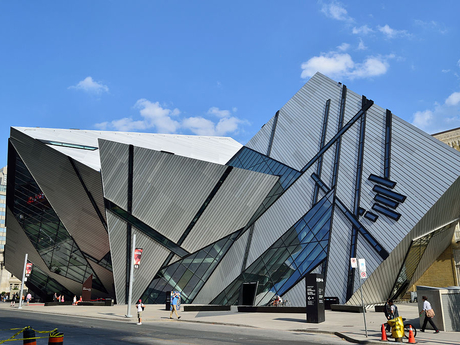 The entrance fee to the Toronto Zoo will cost you about 28 CAD for adults, and 18 for children younger than 12 years of age. But you will see your money worth. There is, for instance, a 4 hectare paddock for polar bears, or great coral reef where you would be surrounded by beautiful jellyfish, seahorses, and fish the natural habitat of which is Australoasia a . 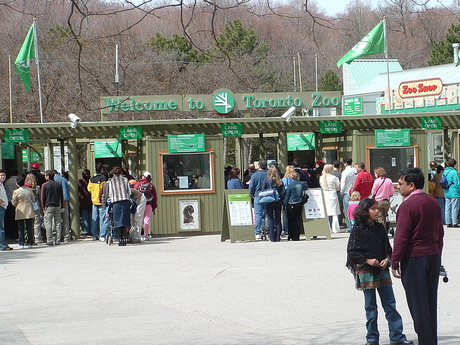 Zoo doesn’t forget about fun for kids. They can have fun at interactive children zoo, enjoy some fun in water, or see two (free) daily shows showing animals.

To conclude, we would like to recommend you Ontario Science Center where they have interactive and interesting exhibitions. Once, the visitors could see costumes and props from the Harry Potter film series. 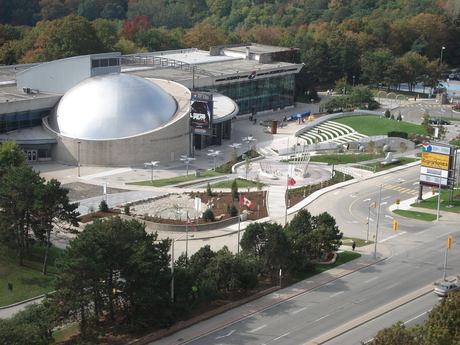