Adjacent to it is Seton Park. Once you finish walk there you can immerse yourself in nature for a while and process all your impressions. Let’s get back to the center itself. The plans to build it have roots in the 1950s. Then Toronto had been growing rapidly. The construction started in 1966 and was planed to finish a year later to commemorate Canada’s centennial celebrations. But the center was eventually finished as late as in 1969. 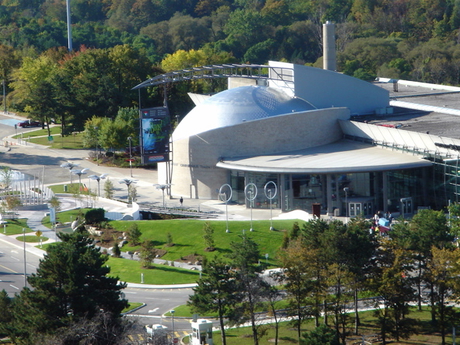 It must be said the science center was a pioneer institution at that time. That is to say, only small number of museums offered interactive exhibitions. The museum offers hundreds of fields of human endeavor – astronomy, modern technologies, human anatomy, or music.

In Ontario Science Center , you can get lost yourself easily for a day. Basic admission would cost you 27 CAD. In case you are a student, or you have children between 13 and 17 years of age, then you pay 21 dollars. Small children pay 15 dollars for a ticket. 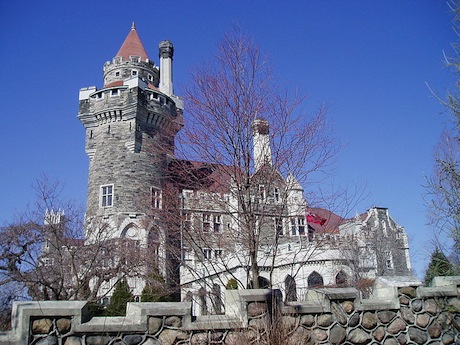 We leave the center for a place you wouldn’t expect in Canada. It is Casa Loma castle. Well, a castle for its looks. It is a Gothic revival style structure that was built in the beginning of the 20th century. Sir Henry Pellatt, famous Canadian financier, built it for himself. By the way, he stood behind Toronto’s shift towards hydroelectric sources. 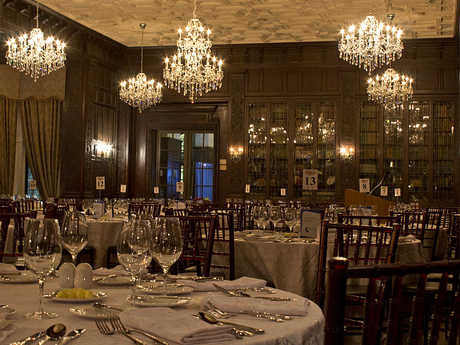 House/castle cost three and half million dollars then. Three hundred workers worked there. The largest private residence in Canada had also luxurious accessories. There was an electric lift, gigantic oven, or bowling alleys..

Pellatt hadn’t enjoyed his castle much. Financial difficulties forced him to sell the house in auction for almost half the price. The residence became a luxurious hotel for a while. During the second world war, it was a secret facility where sonar was developed. 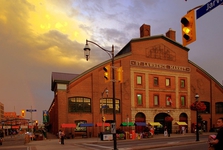 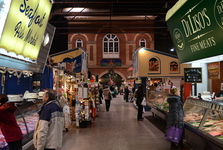 When you get hungry go and see St. Lawrence Market. The market consists of three buildings the most interesting from them being South Market. You can buy there fresh fruits, vegetables, meat, fish etc. The offer is diverse. Except for that there are various exhibitions on the second floor. Perhaps you will be lucky to see some interesting one.