The island is of a prolonged shape. It stretches from southwest to southeast. It is about 500 kilometers long and 80 kilometers wide. Around a half of local inhabitants live in Victoria (southeast edge of the island). Many other towns are on along the eastern coast of the island at the Georgia bay. 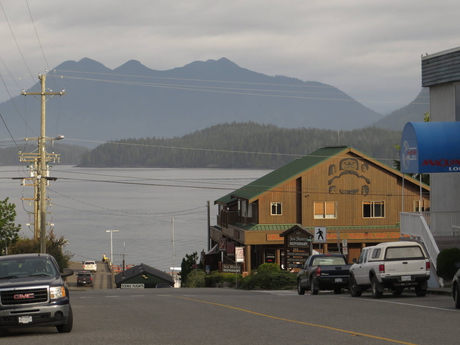 The west coast is very diverse thanks to wild waters of the Pacific. It is much mountainous and humid than the east. Mountain ranges stretch along the whole island. Many mountaineers who want to explore the mountains of Canada mostly head to Rocky Mountains instead of the mountains on Vancouver Island. This suggests that these mountains are not that crowded. 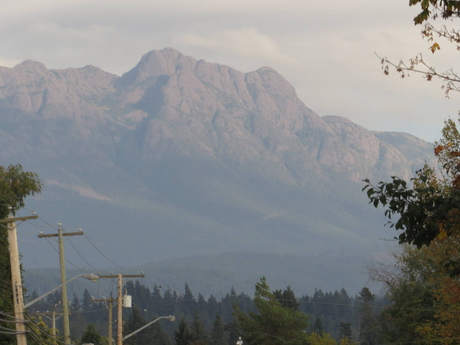 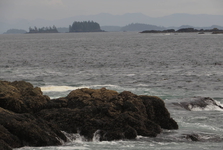 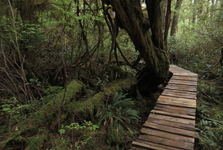 The most popular mountain is Mount Arrowsmith. It is located southeast from the Mt. Arrowsmith Massif Regional Park (between Port Alberni and Parkville). It will take you an hour of car ride to get at the mountain’s foothill. This easy accessibility further increases mountain’s popularity. Couple of trails of various difficulties lead to the top of the mountain. Some even run them in the summer. Mt. Albert Edward is another popular mountain bu more difficult. The hike is more than 30 kilometers long so you travel mostly two days. Really fit individuals can do it in one. There are, however, other interesting mountains so don’t hesitate and go. There is much to discover. 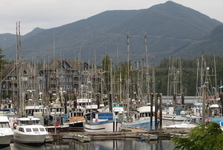 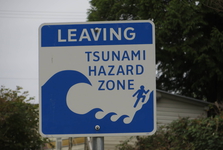 Climbing is not the most popular sport on the island. Many people visit it for other reasons, mostly surfing. At the west coast, there is Pacific Rim National Park Reserve. It is the most popular surfing area in Canada. Great waves is not the only thing which makes surfing great here. But it is also due to humid rainforests. So, if you plan also to surf, then a surf rental (neoprene included) plus insurance will cost you 39 CAD for six hours per person.