This national park is beautiful in every season, in summer everything is pretty green, on the contrary in winter you will find the highest ski peaks in the eastern part of North America. During the warmer months you can enjoy the beautiful landscape and enjoy the pleasant weather, in winter you can go cross-country skiing again. 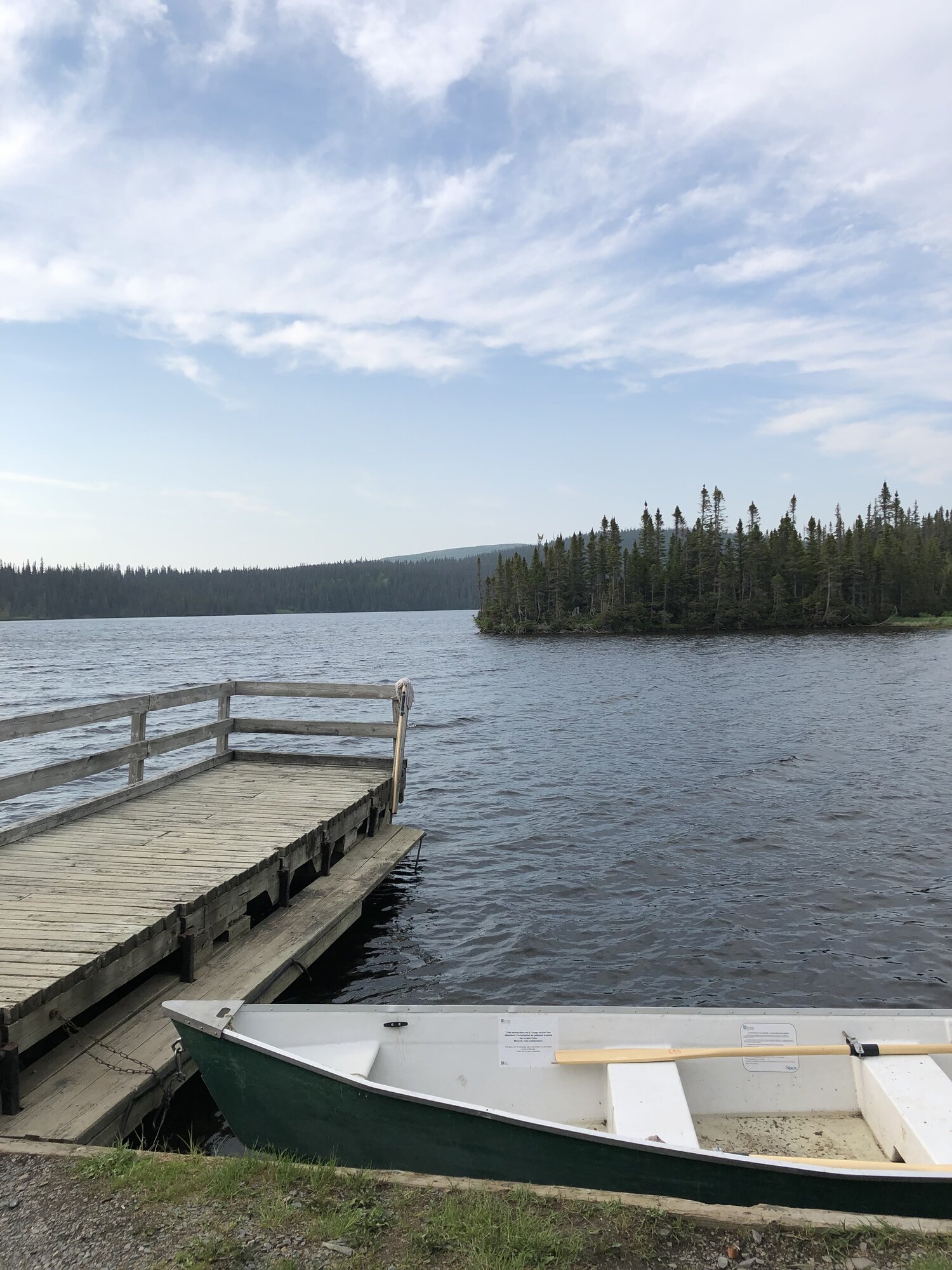 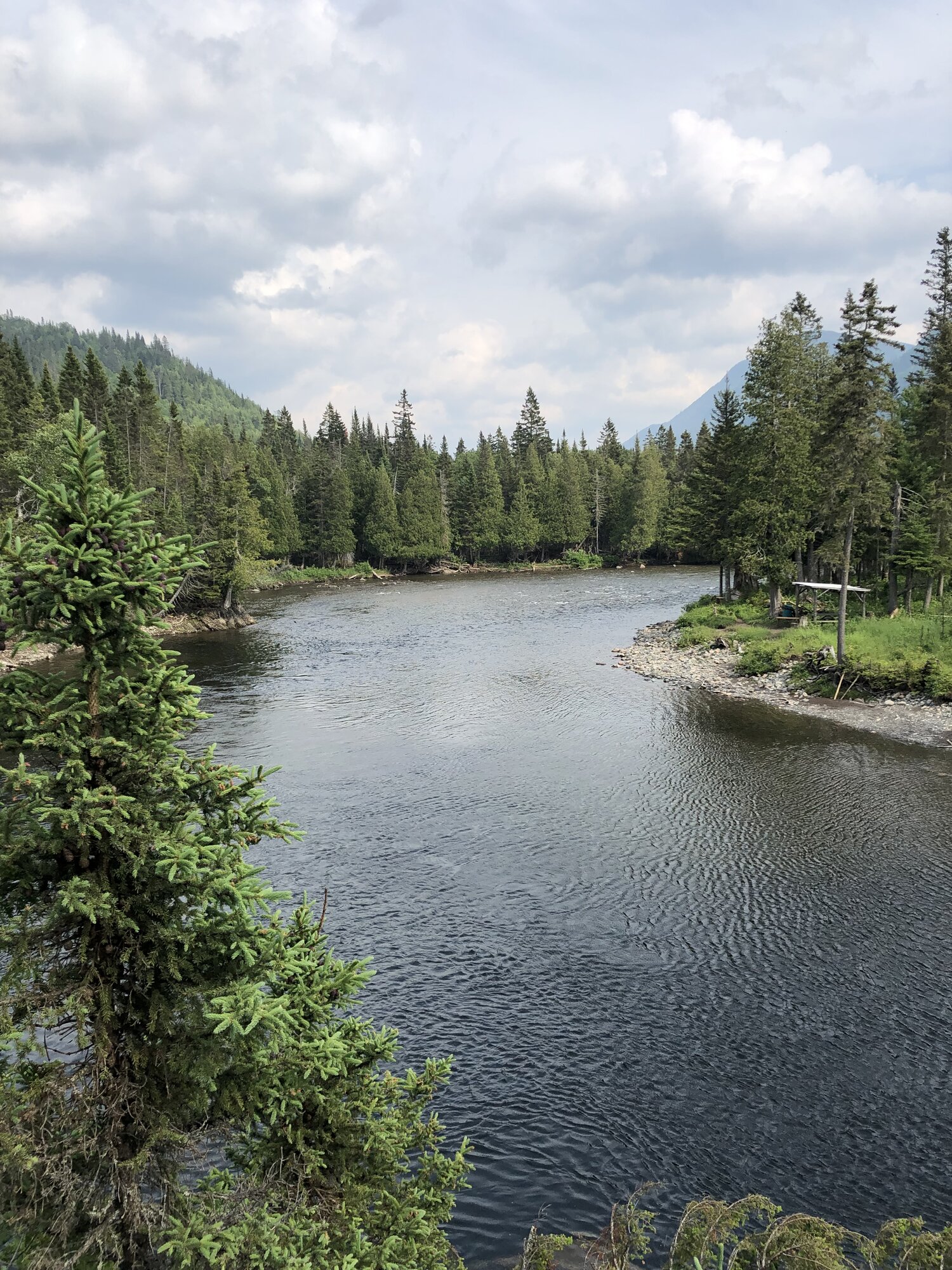 Gaspésie National Park (sometimes you can also find the French name Parc national de la Gaspésie, because it is a province where both English and French are spoken) is located south of the city of Sainte-Anne-des-Monts in the province of Quebec. It is an inland area of the Gaspé Peninsula. In the national park we find the highest peak of the Appalachian Mountains, Mount Mont Jacques-Cartier. This peak rises to a height of 1270 meters at sea. It is accessible, it can be reached along a hiking trail. 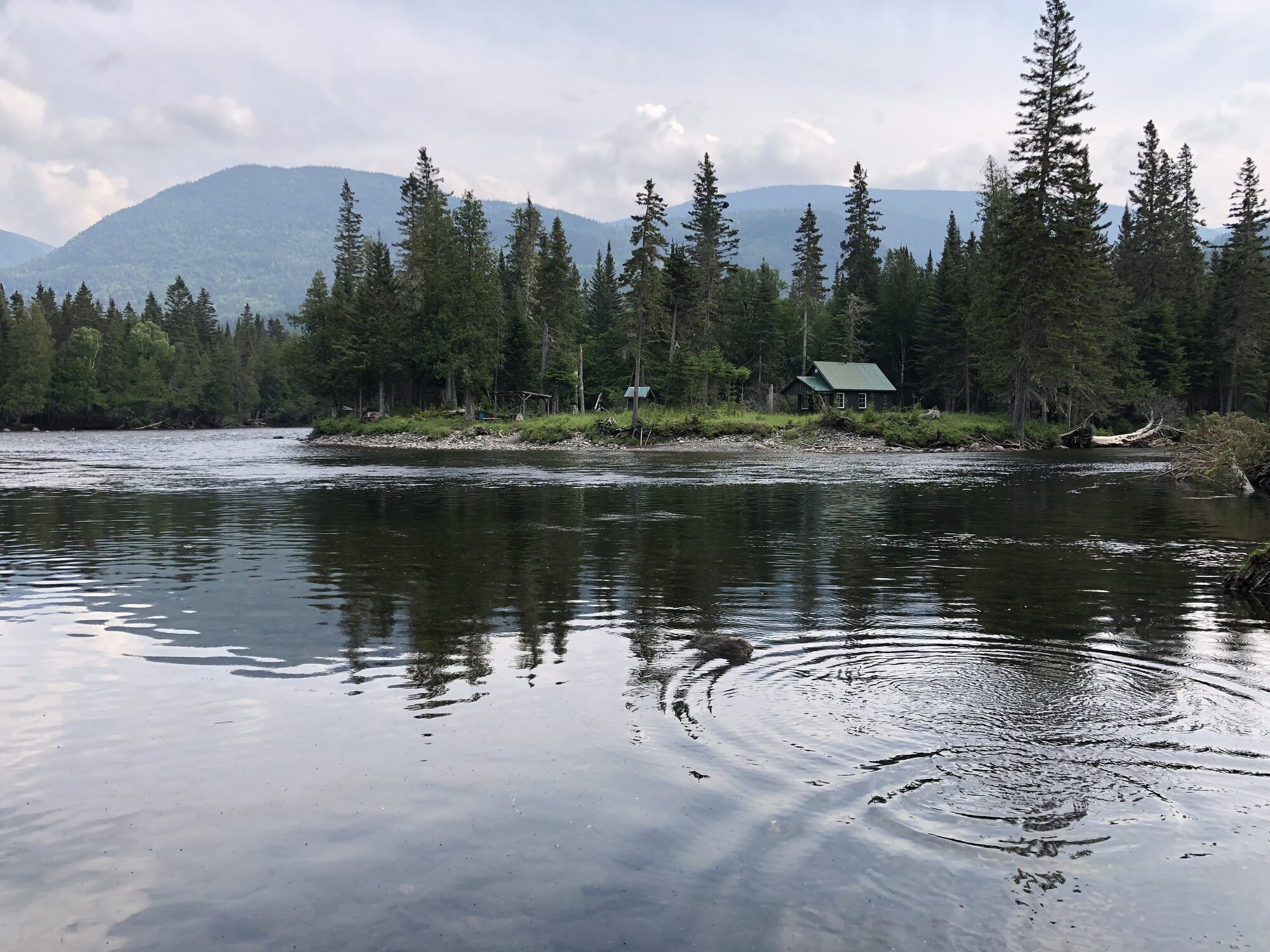 The Gaspé Peninsula is a sparsely populated area. Most settlements are on or near the coast, which means that the interior of the peninsula is relatively untouched. Gaspésie National Park is one of the southernmost places on the continent of North America, where the population of the polar reindeer can be observed in its natural habitat. It is the only area where reindeer can be seen, at the same time it is a place where you can see groups of moose. 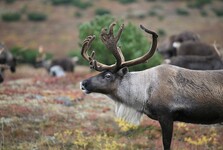 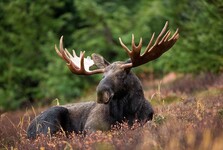 There are two main and geologically different mountains in the park. The first is located west of the river St. Anny and it is the Chic-Choc Mountains. This massif is over 600 million years old and was created mainly from submarine volcanic activity. And it is the highest mountain in the Appalachian Mountains Mont Jacques-Cartier that is part of the Chic-Choc massif. By contrast, the McGerrigle Mountains are much younger, estimated to be 380 million years old. It was formed by magma flowing from the depths of the sea through cracks in the earth's crust. When it cooled during this process, it led to the formation of an underground granite toddler. Over time, the softer sedimentary rocks above the toddler died and only heat-resistant granite remained. 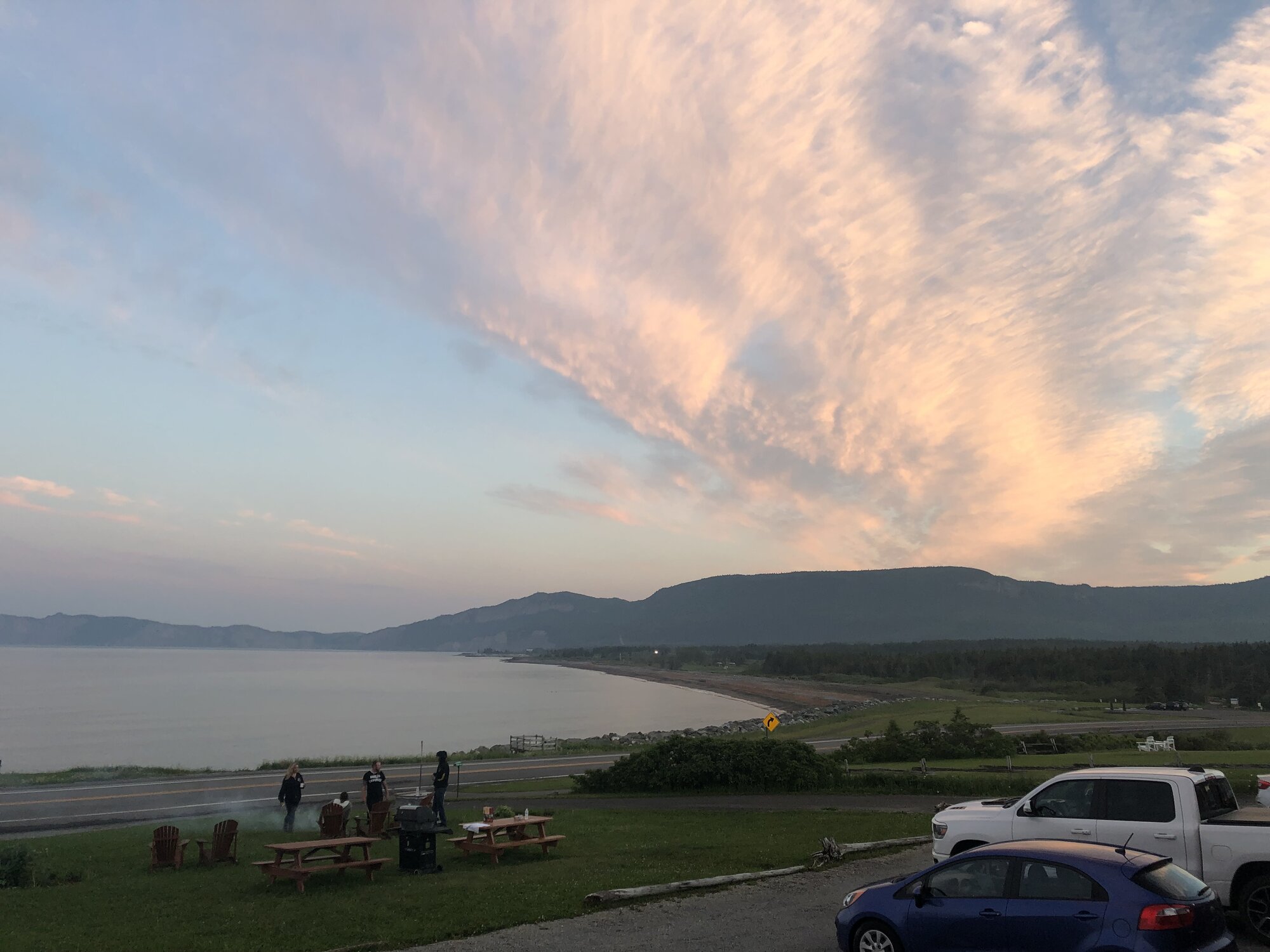