A training starts with some stretching. Then you do some simple climbing, do some paths close to you and you feel confident about. You should try some paths you don’t like that much (small laths, friction grips, etc.) or they are not popular (overhangs, chinks etc.). Don’t be afraid of it ! Try for this is the only way to improve. 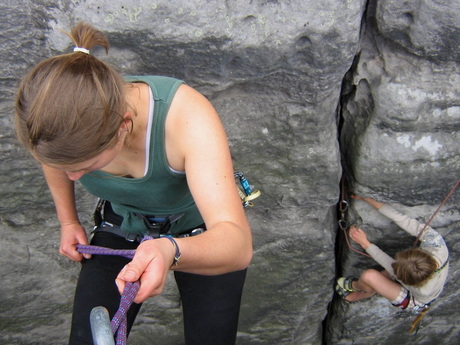 Exercising can by analytical (training individual muscles or muscles group with same functionality). However, in our case, best are complex workouts. Climbing involves many muscles that are involved in muscle chains (diagonally). These come from developmental kinesiology. Even physical therapy (a field that remediates impairments) uses locomotive pattern for crawling (often used at climbing in vertical stance) that is natural for people since their birth. As this movement is complex it involves a number of muscles gradually. It is ideal to exercise with own bodyweight or small weights but with many reps to improve stamina of muscle fibers. It is important part of a workout for any climber. 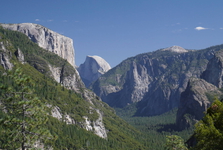 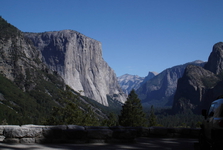 Also, it is very important to strenghten deep torso muscles to improve postural stability. This is a dynamical process of securing a straight body posture (to strengthen segments of your body) against inner forces (mostly gravitation). It is the so called movement stability when muscles activate in all layers. Long surface muscles (phasic muscles) get tired more quickly than deep muscles (tonic muscles). This means you shouldn’t overburden long muscles which would result in malfunction in functionality and insertion pain. 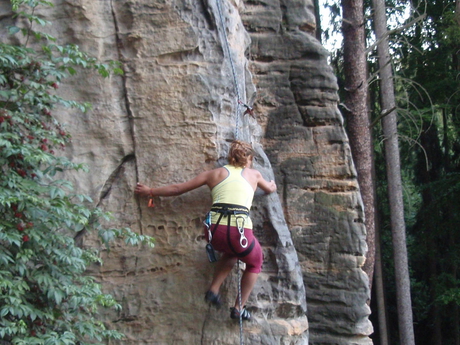 A very efficient option how to improve postural stabilization is to exercise on a slackline (a walking strap hanging in the air). A slackline is was invented by climbers Jeff Ellington and Adam Grosowsky. They killed some time while in Yosemite Valley (California, USA) during bad weather by balancing on chains in the camp. Later they started to walk on tubular climbing materials until they started to produce a flat nylon strap for this exercise. This was, in a glimpse, how this very modern activity called slacklining came into existence. I suppose, its creators didn’t realize what is slacklining good for. 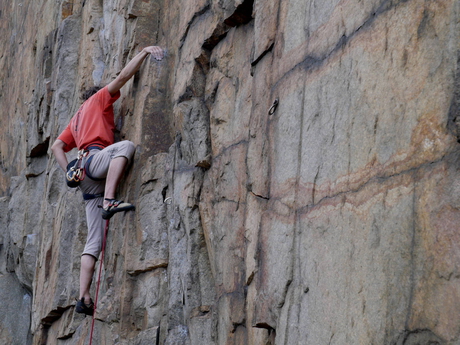 You will learn more on slackline and its effect on a human physique next week.