The Holiest Place in Nepal

Take a pilgrimage to one of the holiest sites in Nepal, the temple complex above Muktinath, where you can watch pilgrims bathing in sacred springs. In the garden of this temple there are a total of 108 springs called Muktidhara, flowing from golden taps in the shape of bull's heads. This number is important in Hinduism. People believe that a cleansing bath in water has miraculous effects and will guarantee you salvation after death and wash away all sins. In the complex there are temples dedicated to various Hindu gods and also to the Buddha himself. Eternal fire burns in one of the temples, which is said to have been kindled by the Hindu god Brahma. 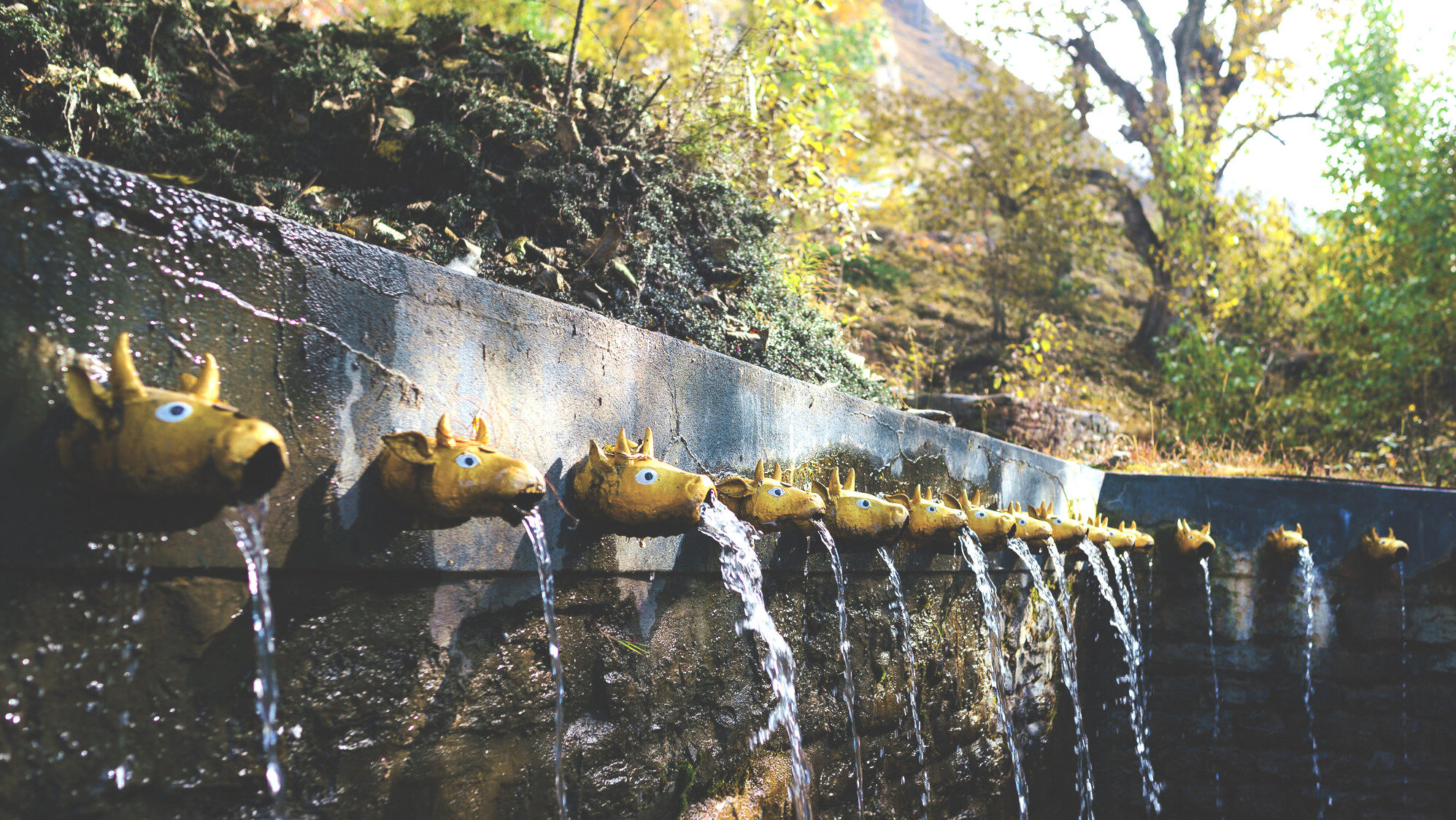 A visit to this area is ideal for observing the diversity of ethnic groups and their traditions. In the lower areas of the Kali Gandaki valley, you will meet people of the Gurung and Magar ethnic groups. Around Muktinath and up to the upper Mustang enitkum Lopa, people with strong Tibetan roots. The local people in these areas still live the traditional modest way of life in picturesque villages and have their own customs and style of dressing. The lower parts are dominated by Hinduism, and as you get closer up to the Tibetan border, Tibetan Buddhism dominates. Throughout the upper reaches of the Kali Gandaki River, you can see sacred fossils that local Hindus worship as saligrams. These fossils symbolize the Hindu god Vishnu. You will fall in love with passing through the Kali Gandaki valley. 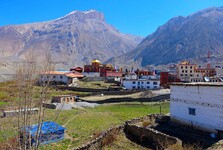 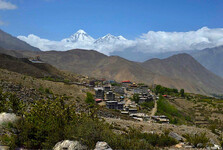 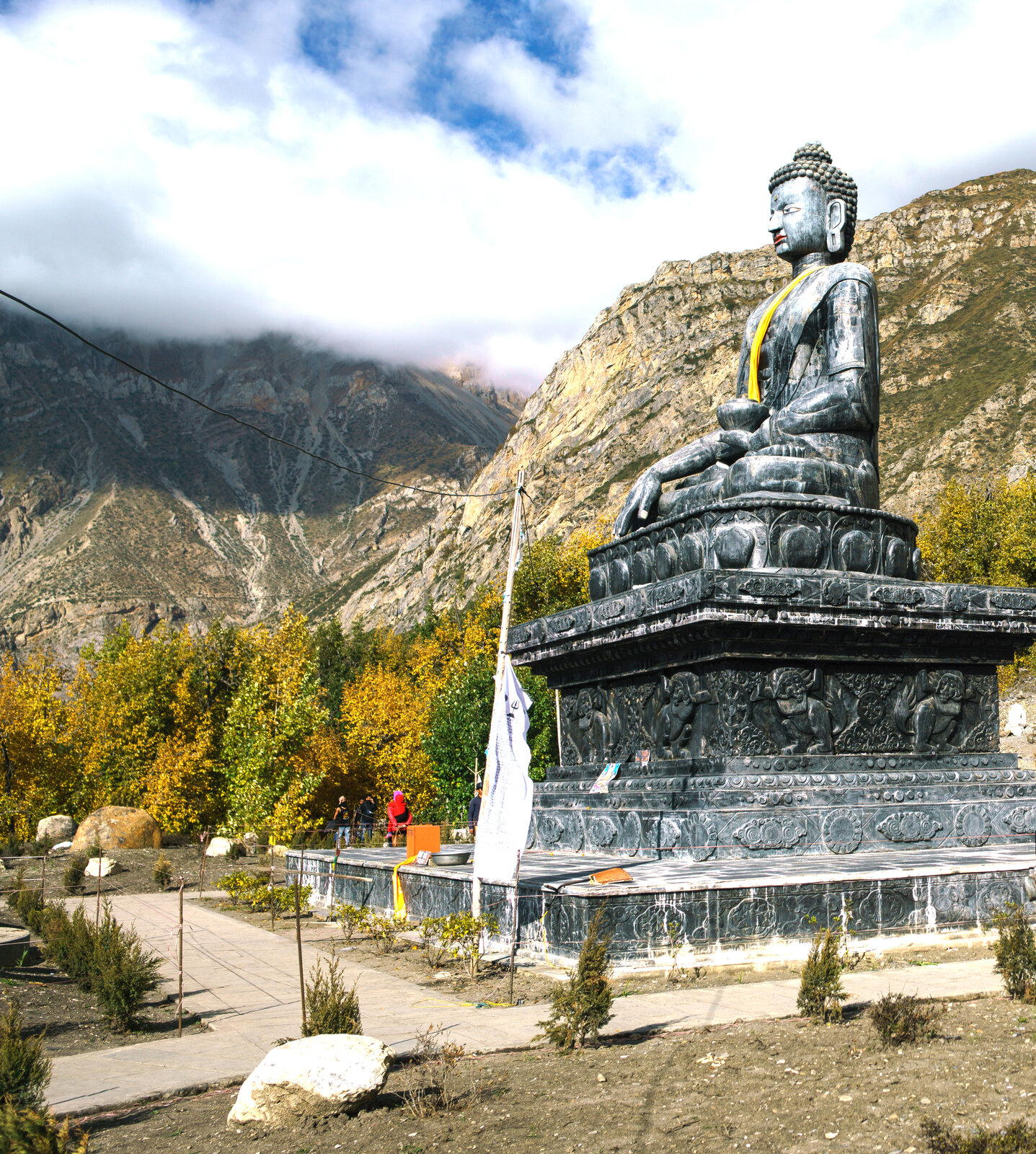 The road starts here, so most travelers prefer to get on a bus or move a few villages lower to the town of Jomson, the windiest city in Nepal, from where you can fly to Pokhara. For those who would like to extend their stay, I recommend visiting the forbidden kingdom of Mustang. 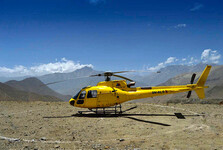 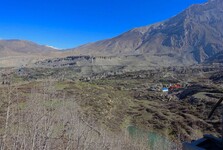