en.infoglobe.cz » Nepal, Nagarkot: The Village with Vistas Over the Hamalayan Titans

Nagarkot was originally a fortress that was built in antiquity to protect the nearby kingdom. It later became the summer residence of the royal family. It is currently a popular tourist destination and it is easy to understand why. Nagarkot has a reputation for being the best place to stay and enjoy the views from the comfort of the hotel balcony. The majestic view of the Himalayas ranges from Dhaulagiri in the west to Mount Everest in the east. From here, you can take a 4-kilometer walk on a trip with a viewing platform along the main road. The journey will take you one to two hours. 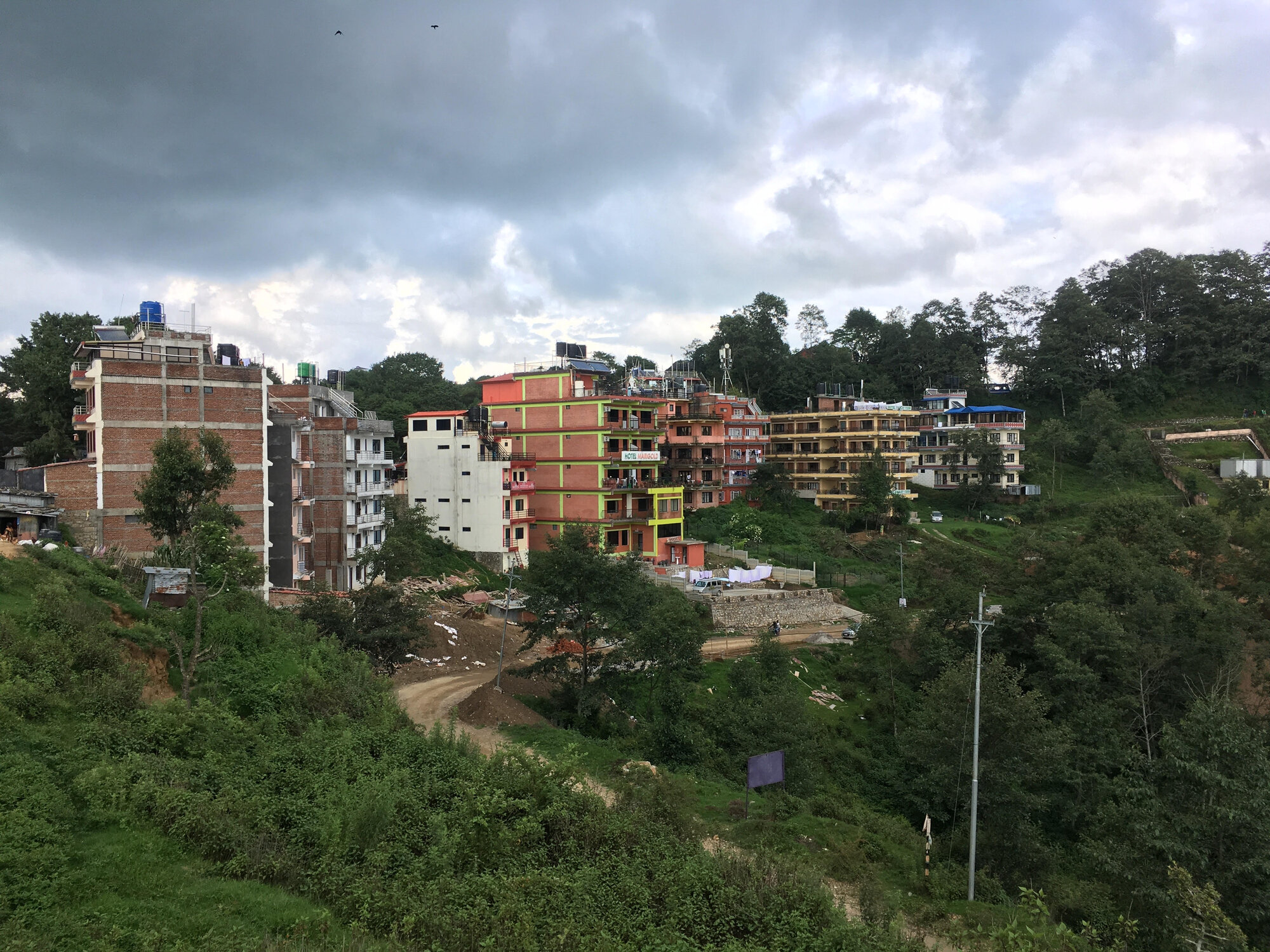 On a clear day, you can see eight of the thirteen Himalayan mountains - Annapurna, Manaslu, Langtang, Jugal, Everest, Numbur, Ganesh Himal and Rolwaling. 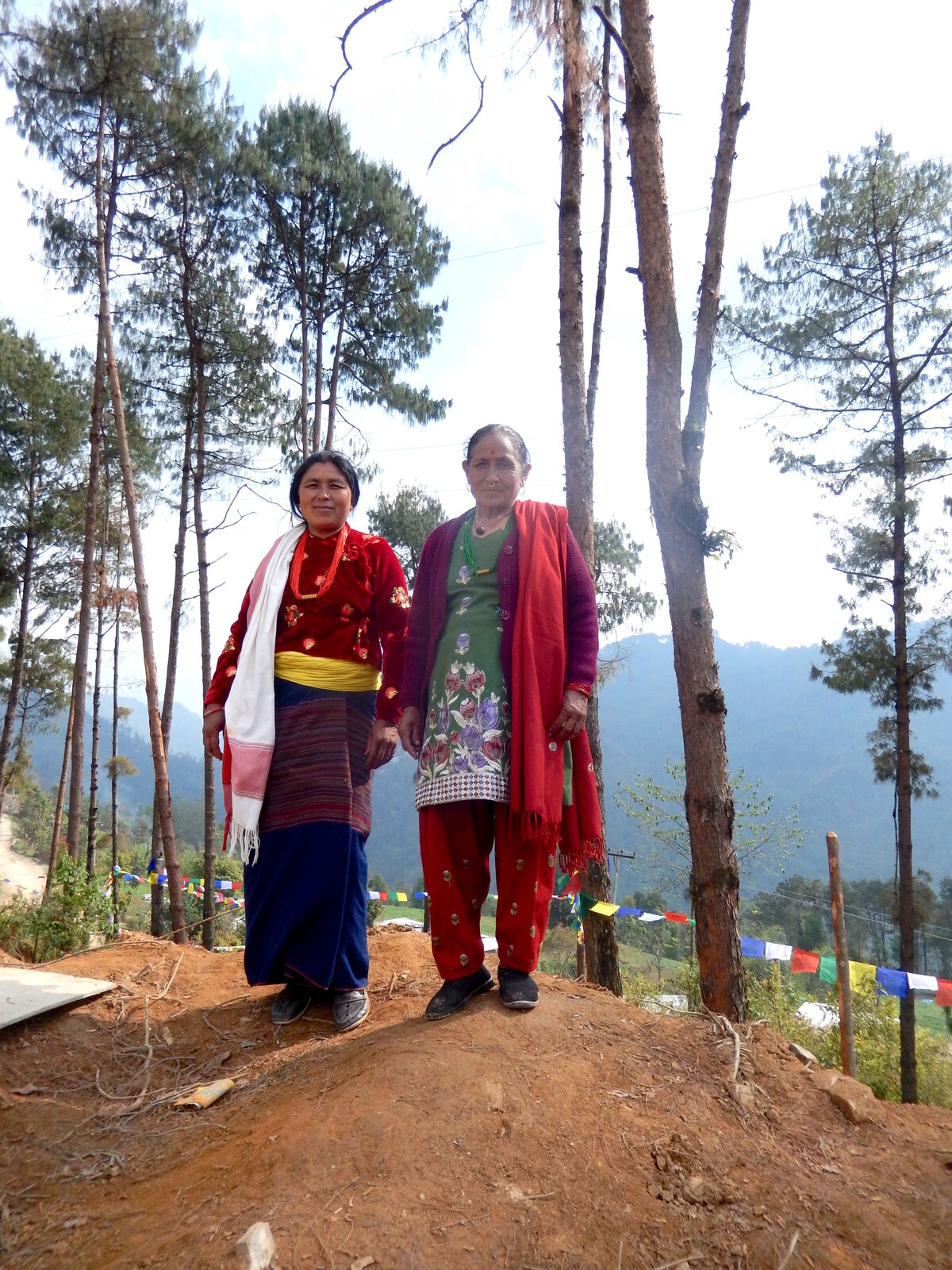 However, timing is very important because mountains are known to disappear in cloudy skies. The best observation period is October to December and March to April, when the sky is likely to be clear. Expect colder weather around Nagarkot, so it is essential to bring warmer clothes with you. Weekends during the high season are often full of locals, but of course also tourists trying to catch a glimpse of Everest. You can also try paragliding, practice yoga or rent a mountain bike here. 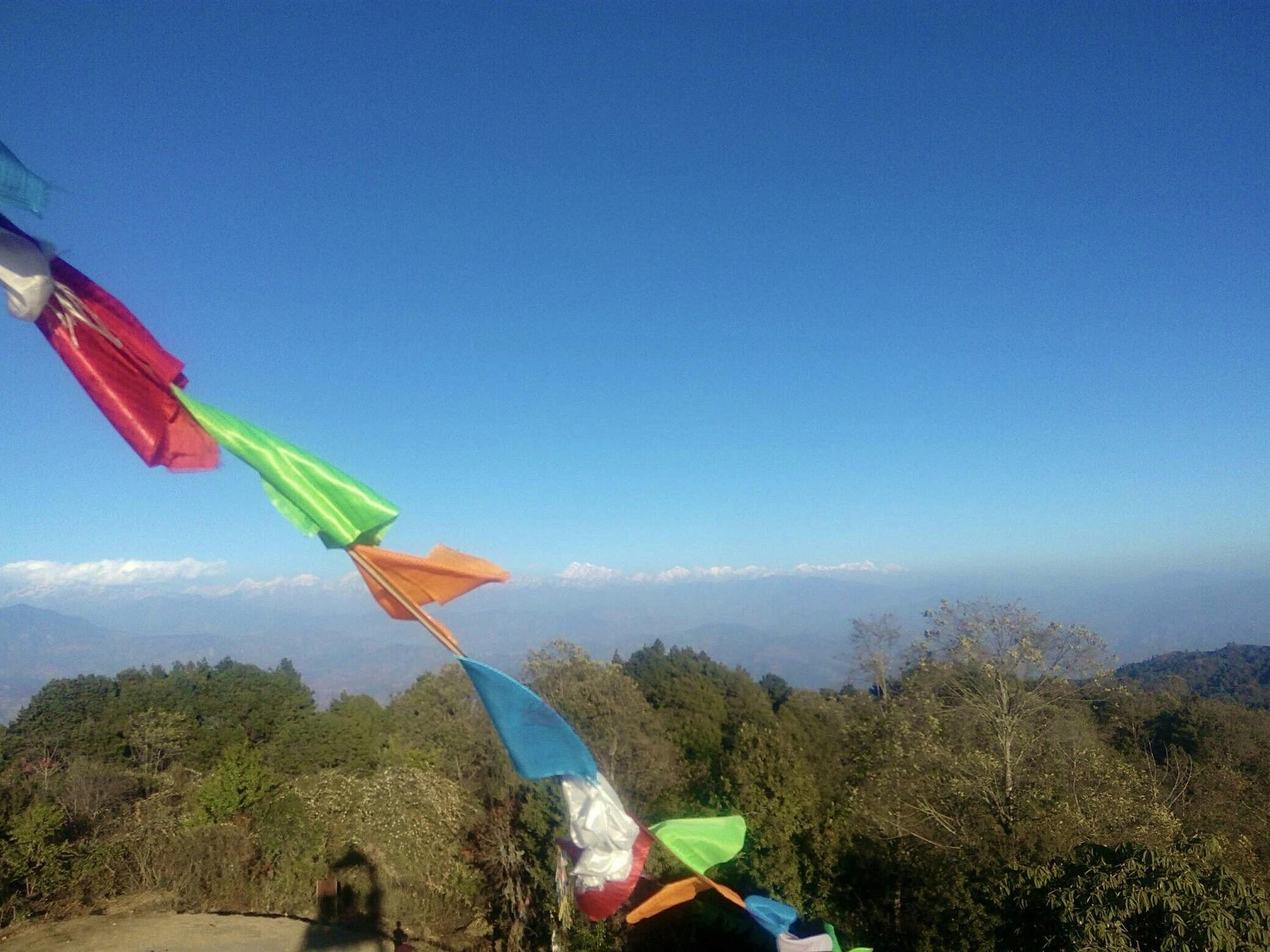 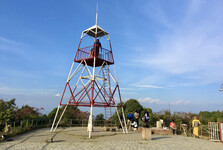 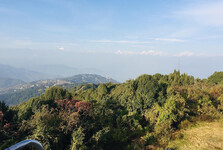 After sunrise, you can take a trip up the dirt trail, which will take you to the ancient temple of Changu Narayam. It was inscribed on the UNESCO World Heritage List in 1979. The path will take you through pine forests, terraces and small typical villages. This hiking trail is one of the most popular day trips. Changu Narayam Temple is one of the oldest temples in this valley. You can also combine the tour with a visit to the royal city of Bhaktapur.