en.infoglobe.cz » Nepal, Chitwan National Park – A Retreat to the Wilderness

Do You Wish for Adventure? Would You Like to Be in Touch with Wild Animals?

The main attraction of the park are the Indian Indian Rhinoceros and the Bengal Tiger. Besides them, elephants, bears, and several other mammals, hundreds of birds and butterflies live in the park.

The National Park is not fenced, so there is a high probability that you will encounter its wildlife outside the park. The natural border is the Rapti River, which flows into the Ganges. Two species of crocodiles live in this border river. The first of these is the marsh crocodile, which is similar to the alligator, and the second Indian gaval which is specific to its long, narrow jaws. 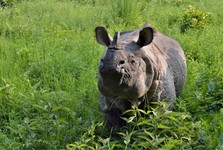 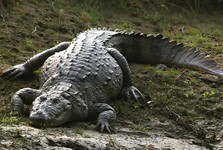 The National Park offers various activities and you will not be bored here. The wide range of programs includes a one-day to seven-day jungle trek, canoe ride on the Rapti River, anight in a national park on one of the many observation towers, or a visit to the traditional dance performance of the Thara ethnic group. The popular attraction is an unforgettable experience in the form of a fifteen minute elephant bath in the Rapti River. Elephant rides are not recommended in this area, but there are plenty of people interested in this activity. There is a large number of travel agencies in Sauraha that will give you all the information and organize a tailor-made experience for you. 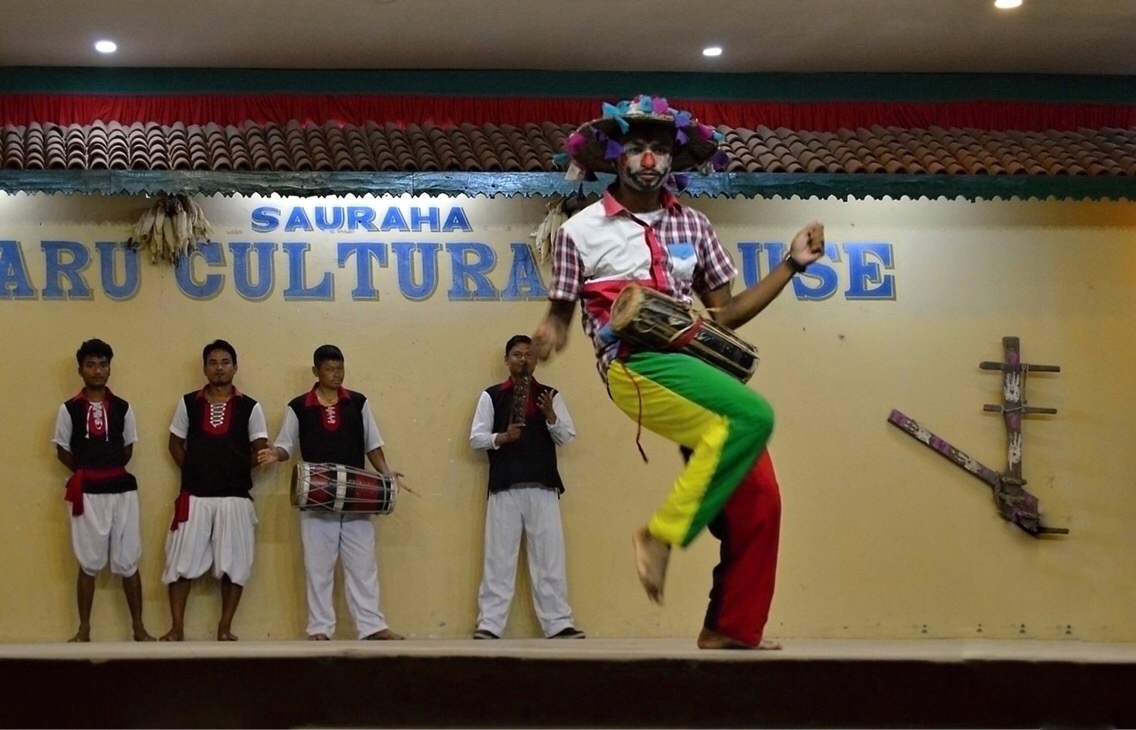 To the Jungle Only with a Guide

For safety reasons, you can go on a jungle expedition only with two guides who have

passed the exams listed by the government and his assistant, who is just learning. A permit is required to visit the park but only one day.

It is therefore valid as a permit but also for guides services. Such a day trip to the jungle with an hourly canoeing will cost you at around $ 1,500. The price may vary depending on the season.

The best time to visit the National Park is from February to April. The second suitable period for the visit is in the winter months from October to December, but the disadvantage is very high grass, in which it is hard to observe an elephant, let alone a tiger, but the advantage is less tourists. 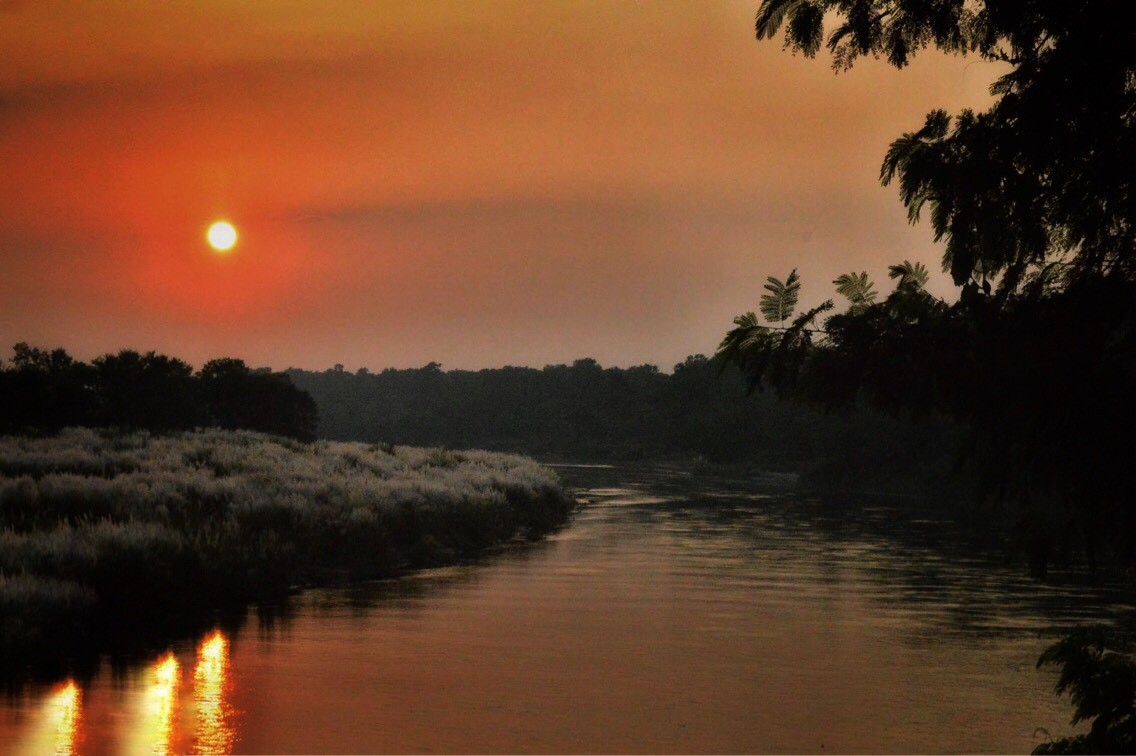 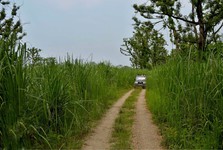 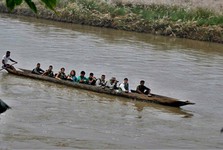 Are you looking for a real adventure or relax after a challenging trek in the mountains? Go to the Chitwan National Park.