en.infoglobe.cz » Nepal: A Trek to Rara Lake – Queen of All Lakes

Rara is the smallest national park in the country, but it boasts the largest and deepest lake in Nepal. Lake Rara glows blue, is surrounded by hills and mountains and, thanks to its remoteness, is still untouched by tourism, which is very unusual for such a beautiful place. Most people don't even know about it. The reason is the long and tiring journeys from the capital to its very beginning. Need to escape ubiquitous stress? Then you will fall in love with this place. Quiet and peaceful place with radiant energy, ideal for relaxation and self-reflection. A place where time stops with you. 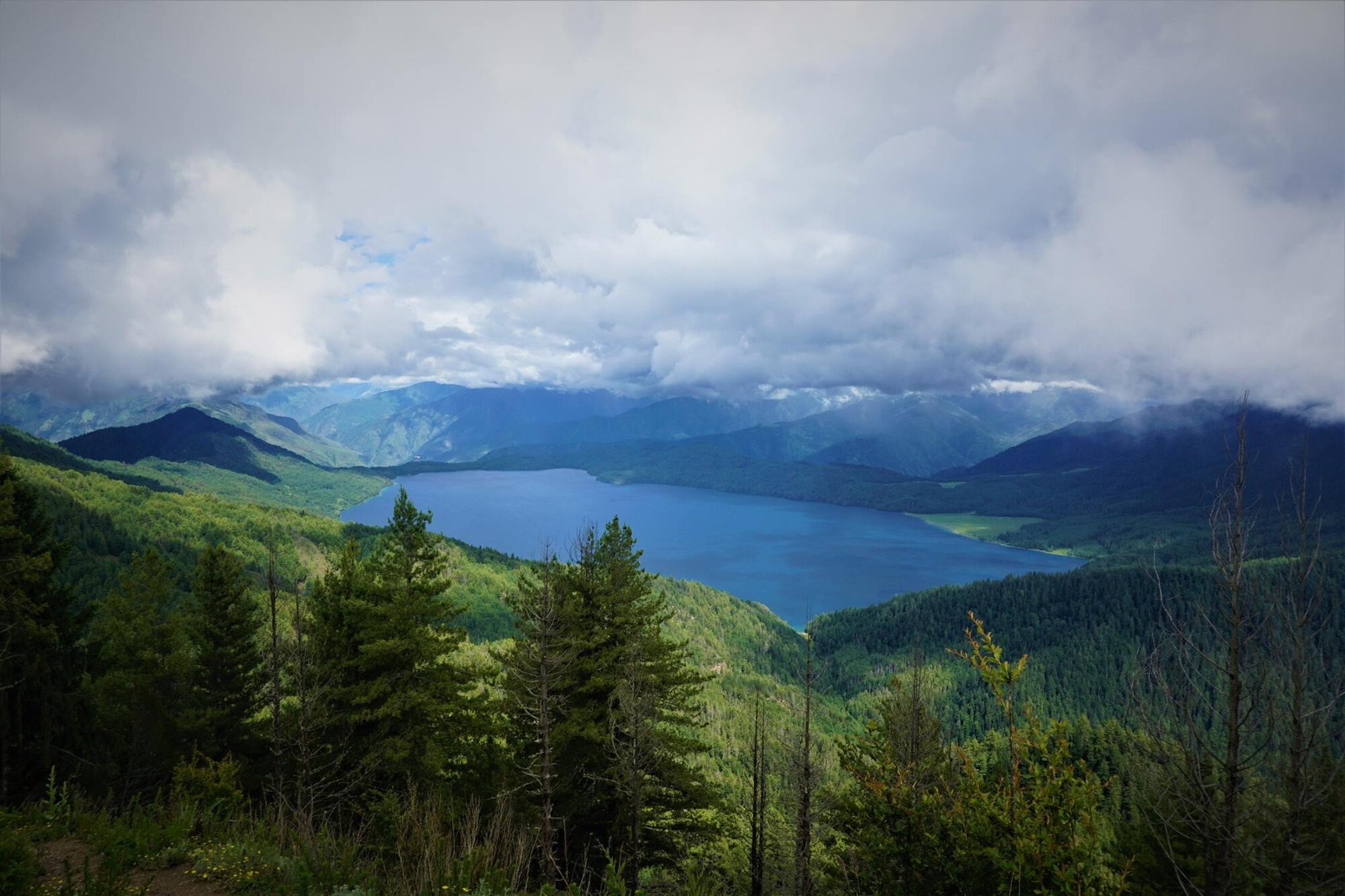 During the trek you will experience a different and unique culture and panorama that is different from the rest of Nepal. This charming trek to the pristine Lake Rara is located in the remote northwestern part of Nepal, near the Tibetan border. The trek starts in the remote area of Jumla, which can be reached from the capital with a transfer in Nepalgunj. The more adventurous can take the local bus to Jumla. The lake itself can be reached on foot in four days. The trail leads through the villages of Gorusingha, Sija, Jaljala and the trek ends at the calm lake Rara. 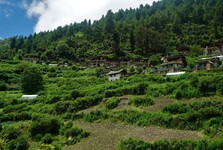 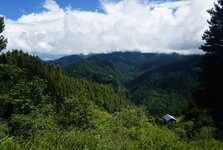 You will walk through alpine meadows into several types of forests. The forests are home to the Himalayan bear, the snow leopard and the red panda, which you can see with a little luck. These forests are also home to more than 200 species of colorful birds and butterflies. In winter, the beauty of the lake is provided by views of the snow-covered Himalayan peaks. 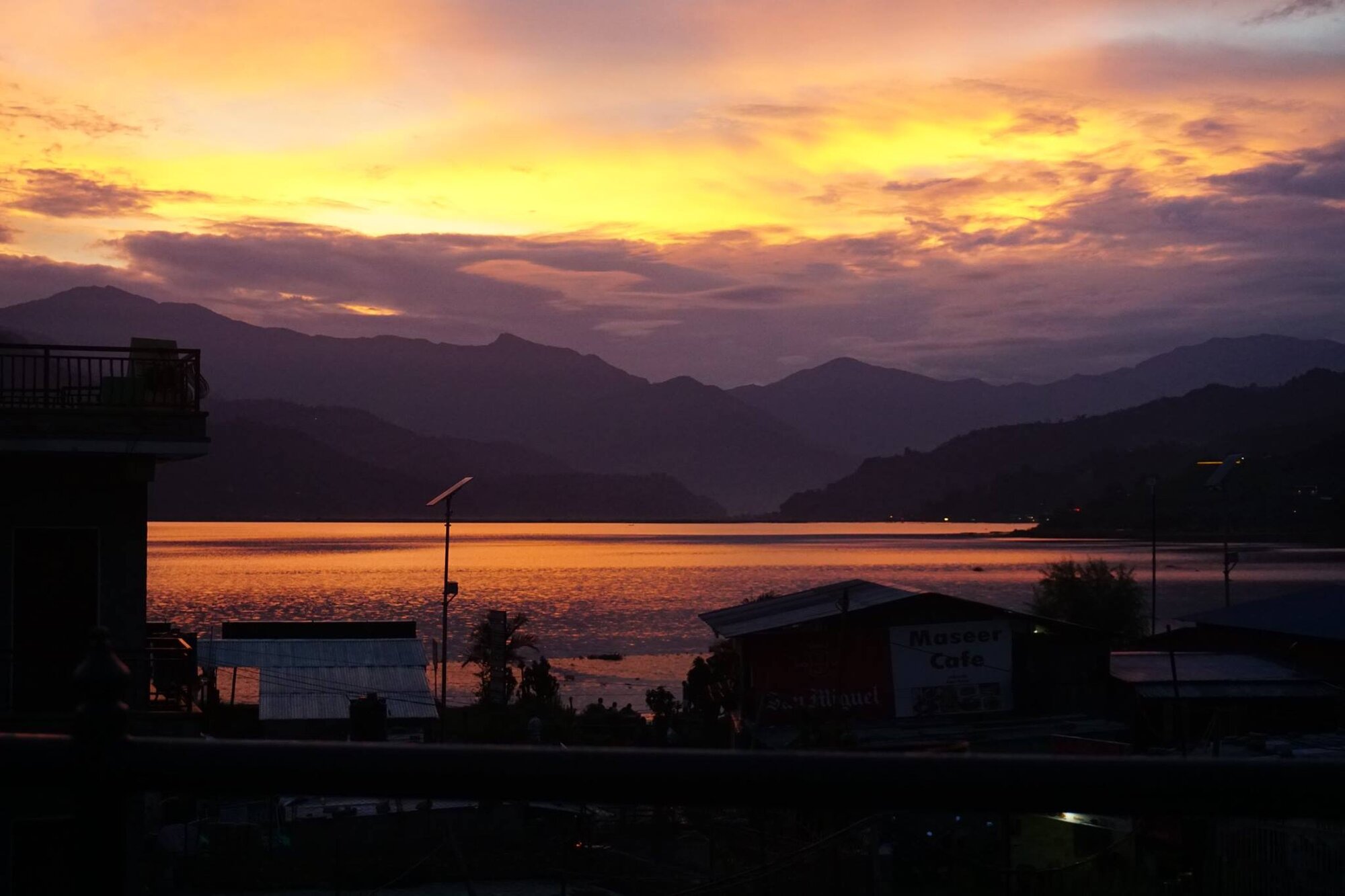 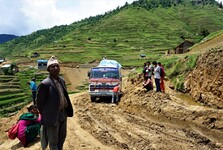 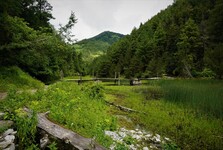 If you would like to see the lake from a different perspective, then you can head to Murna Viewpoint, which offers views of the lake and distant mountains. Photographers will also enjoy themselves here. The locals are very friendly and delighted when you want to take pictures. There is a beautiful trail around the lake. Do you long for something more adventurous? Then you can rent one of the horses here and go through these pastures on the horse's back. If you came here to recharge your batteries, find a shady place, have a bottle of strong Nepalese beer and relax! In the immediate vicinity of the lake there are a few hotels where you can stay.

The best time for trekking is the same as for other Nepalese treks. The spring and autumn season is the best time to visit. There is pleasant weather and wonderful views of the Himalayas. 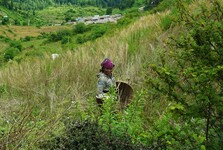 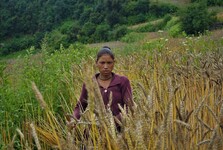 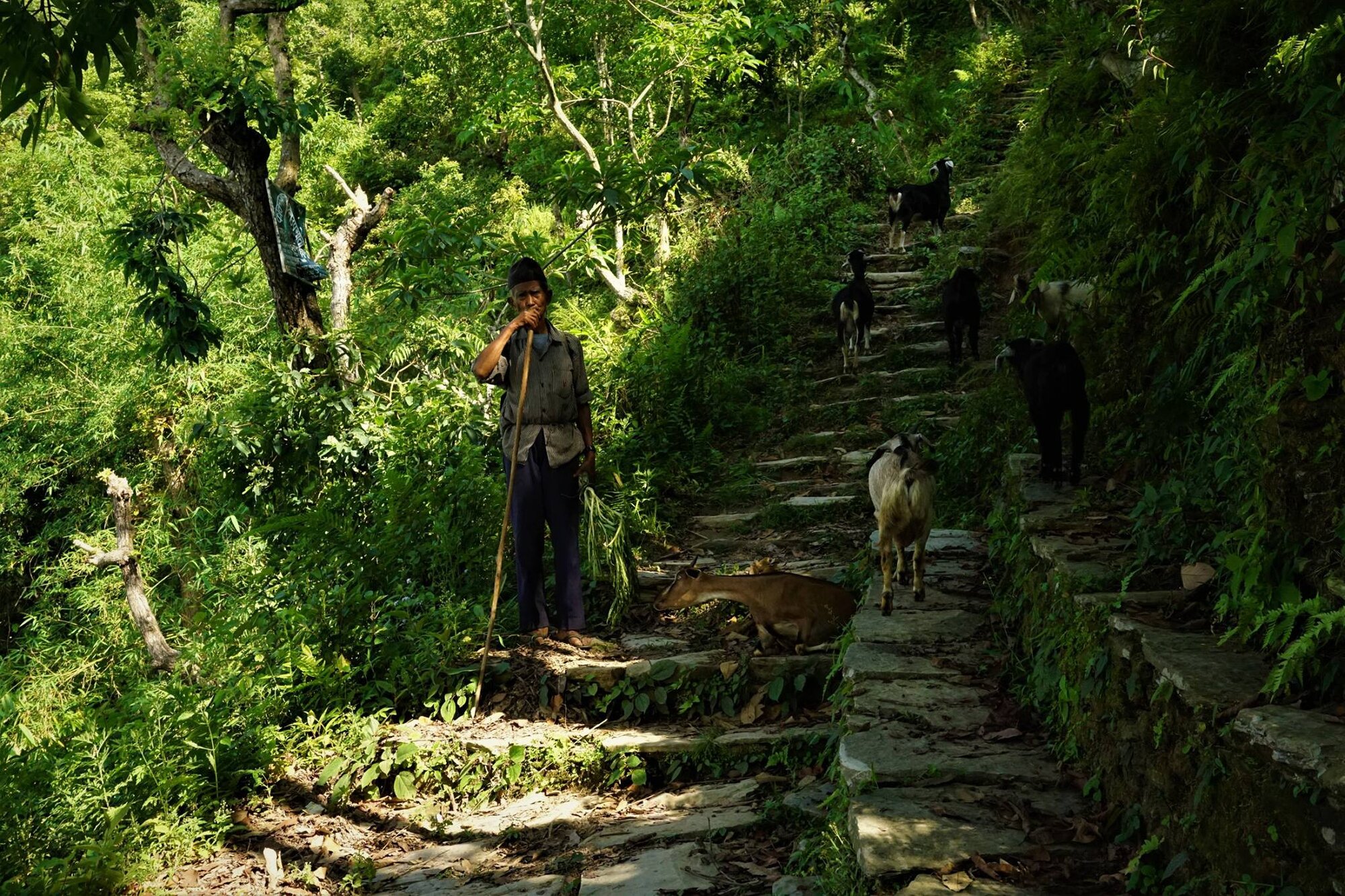