The beautiful city lies at the foot of the Himalayas at an altitude of 1030 meters in the Tanahu District, famous for its natural beauty, hospitality and the ancient culture of Newari. From the top of the city there is a magnificent view of the Annapurna Mountains along with Dhaulagiri, Manaslu and Langtang. No cars, clean air. Bandipur is an ideal place to relax, a place where you can relax, enjoy fresh fresh air and relax around the bustling and dirty city of Kathmandu. The locals keep it clean, the difference you will feel from the first steps in the pedestrian zone. Most of the city is mainly for pedestrians. The bus will take you to the entrance to the city, from which you have to go on foot. 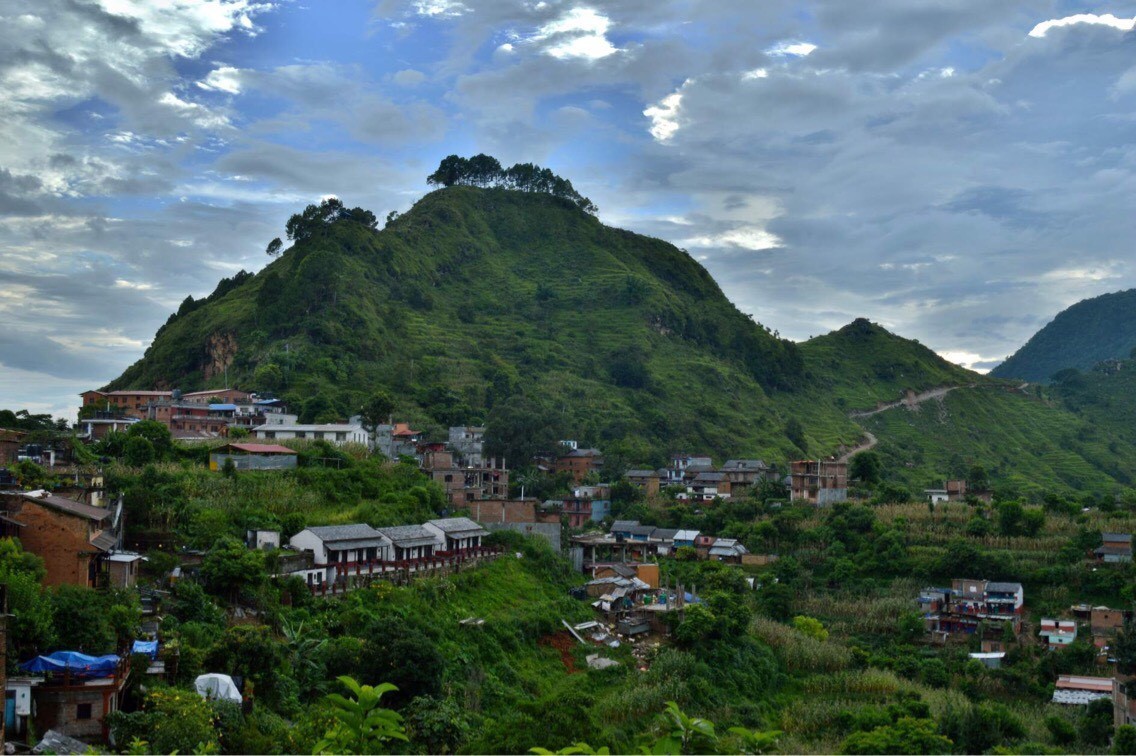 Thanks to its attractive 18th-century architecture, pedestrian zone and dining outdoors, the city has a distinctly European look, despite the fact that Bandipur has never been colonized or attacked by Western residents. Bandipur has been an important stop on the trade route between India and Tibet for centuries. The main street is lined with houses traditional in the Newara culture. Former merchant houses you find in this city are now mostly converted into guest houses and cafes. Some traditional shops, however, remain preserved and their architecture from the 18th century is still absolutely charming. And while some buildings are transformed, the city still keeps the spirit of the past. The street is lined with café gardens and balcony tables where you can relax in the afternoon sunshine with a book in hand and with free Wi-Fi access. 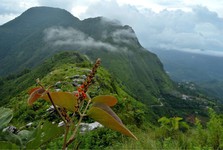 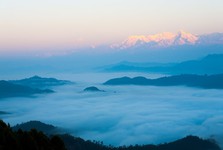 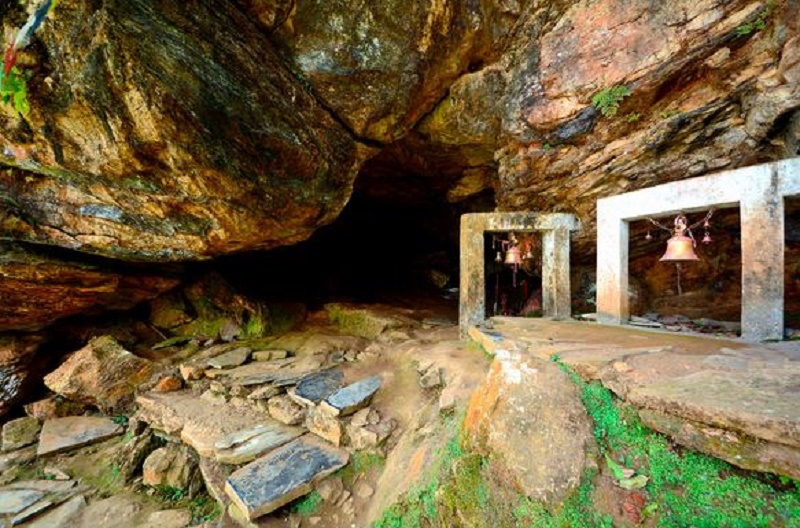 Beyond the wonderful morning views, you can head to the Tani Mai Temple, which lies on the Gurungche Hill. The journey takes less than thirty minutes and at the very top you will be rewarded with scenic views of the city and the mountains set against the bright sky. An hour's walk from Bandipur's small estate takes you to the largest Nepalese cave of Siddha Guha. A ten meter wide and over 750-meter long cave was discovered in 1980. The entrance to the cave is narrow, then opens into a huge vaulted chamber full of stalactites, stalagmites and bats. Then you will find wavy limestone formations. 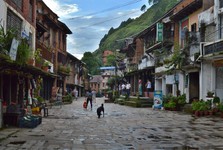 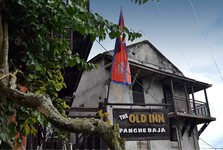