You can enjoy a peaceful atmosphere throughout the complex. The site is a sacred grove where you can find archaeological finds related to the birth of the Buddha. The most important place in the garden is the Maya Devi Temple, which was declared the birthplace of Siddhartha Gautama. Legends say that Queen Maya went on a journey to her parents' home where she was supposed to give birth. On the way she made a stop, and after she had bathed in a pond she gave birth to Prince Siddharth. 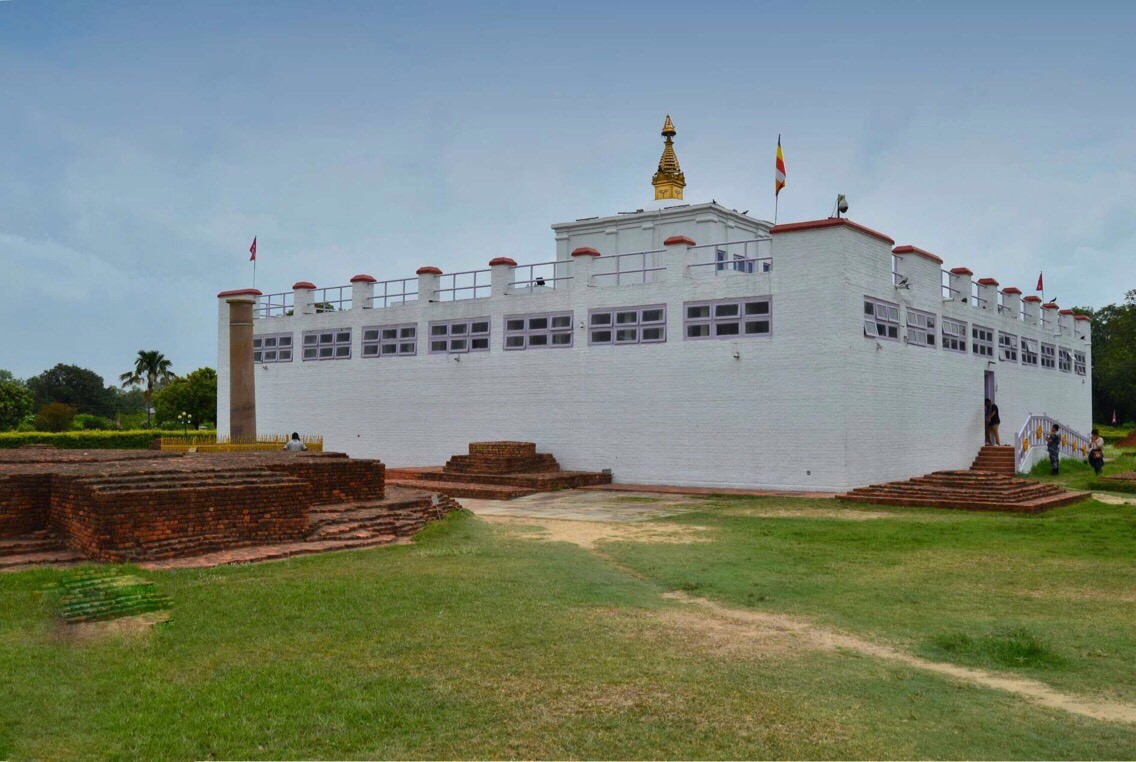 Inside the Maya Devi temple there is a stone marking the place of Buddha's birth, but it is not allowed to take a photo here. Another attraction of the area is the Ashokan Pillar, which was built by the Indian Emperor Ashok. The inscriptions on the column indicate the birthplace of Siddhartha Gautama. If you continue to the northern part of the sacred grove, you will encounter the eternal flame symbolizing world peace. The pagoda of Peace is dominated by this corner. 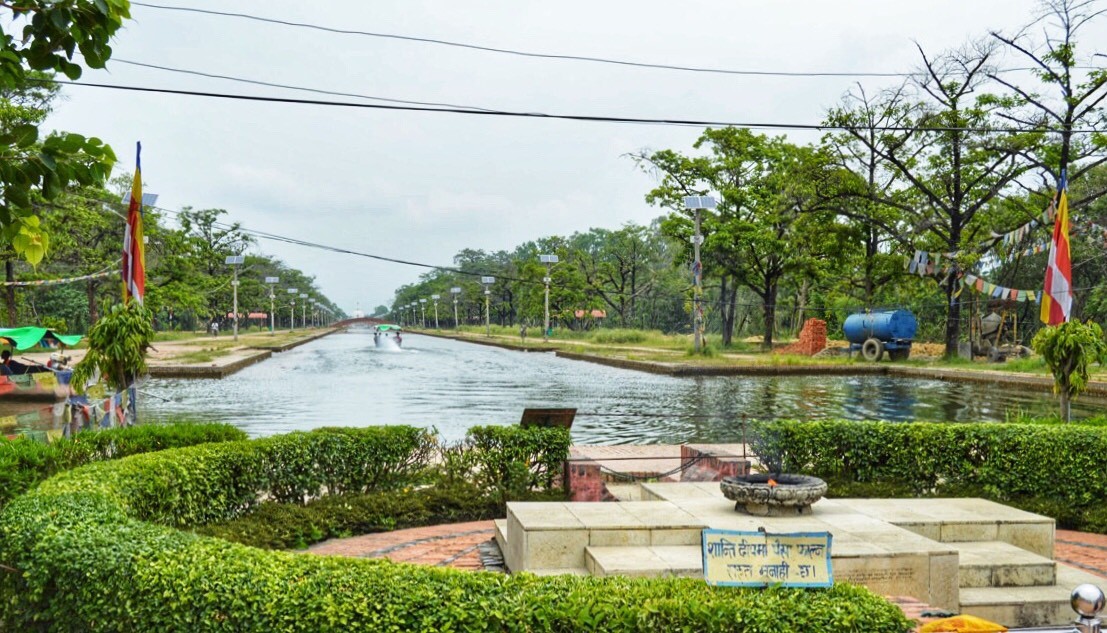 Buddhist „Journey Around the World“

Today you can visit more than twenty-five international Buddhist monasteries from China, Japan, Burma, Thailand, as well as the monasteries of European countries in the sacred gardens of Maya Devi. Visiting different temples, you can see the different areas of architecture and prayer. Do you need to calm your mind? Would you like to try meditation or yoga? Then do not forget to visit the Panditarama Vipassana Center. You can also get in touch with monks who live close to monasteries. Take a little walk around the world in the morning. During the day, the temperature is at 40 degrees, at night the temperature does not drop below thirty degrees Celsius. The whole area is relatively large and interwoven with small paths to make your visit easier. Free of charge, you can borrow a bicycle or rent a tricycle, as well as a driver who runs around the area.

Keep in mind that Lumbini is a sacred area, and when visiting any monastery, you should dress modestly and adhere to the rules of each temple. Has the "world trip" combined with tropical weather? Do not mind, just behind the temple of Maya Devi you can rest under the sacred Bodhi - Ficus religiosa tree, under which Siddhartha Gautama was enlightened. There are countless prayer flags in this tree, as well as in the surrounding, where each color represents another element - air, fire, water, wind and earth. 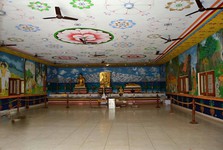 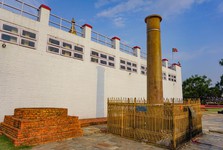