Today we will begin in Holíč, more precisely behind the Municipal Museum in the historical center. There is a unique evidence of the existence of a prehistoric roundel with a diameter of 60 meters in Slovakia, known as Holíčské megality. The whole set of found megaliths consists of 22 preserved cult stones, which are divided into male and female. The largest of them reaches a height of 6.8 meters. Mythological figures are carved into the stones, eg hammers - the symbolism of the god of thunder, hooks, a wheel.

A few kilometers away is another landmark, the Church of St. Margaret of Antioch. This originally Romanesque building, later gothic, is located near the village of Kopčany. It is one of the oldest architectural monuments in Záhoří and its origin has not yet been examined in detail, but we believe that it is the only preserved monument from the times of Great Moravia. The oldest written mention dates from 1554. However, its single-nave architecture dates back to the 8th to 11th centuries. 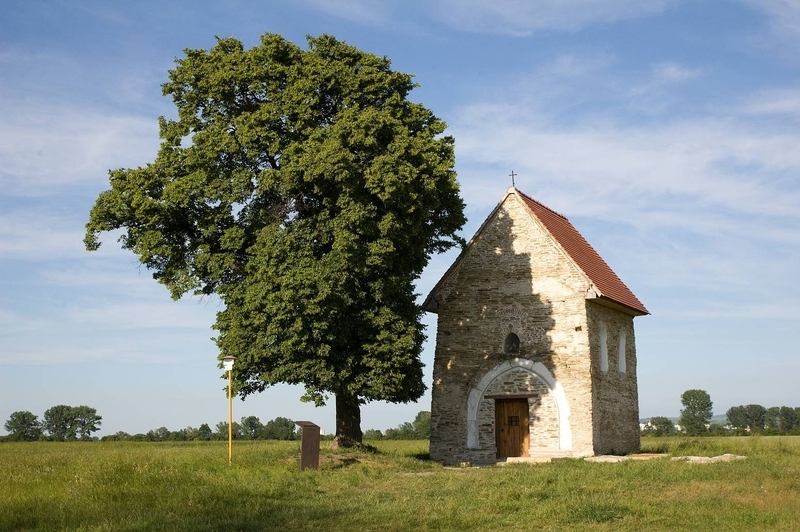 Another interesting tip for a trip is the town of Gbely located in the westernmost part of Slovakia, on the border with the Czech Republic. The first written mention dates back to 1392. Since the Middle Ages, the village was known for the occurrence of mineral springs, but also for organizing annual fairs. In 1913, oil began to be extracted in Gbely, which influenced the rapid construction of the railway that connected Gbely with the towns of Kúty and Holíč. The history of oil production is documented in the local oil museum. In addition to learning about history, visitors to the city can also relax in the adjacent recreational area Adamov. 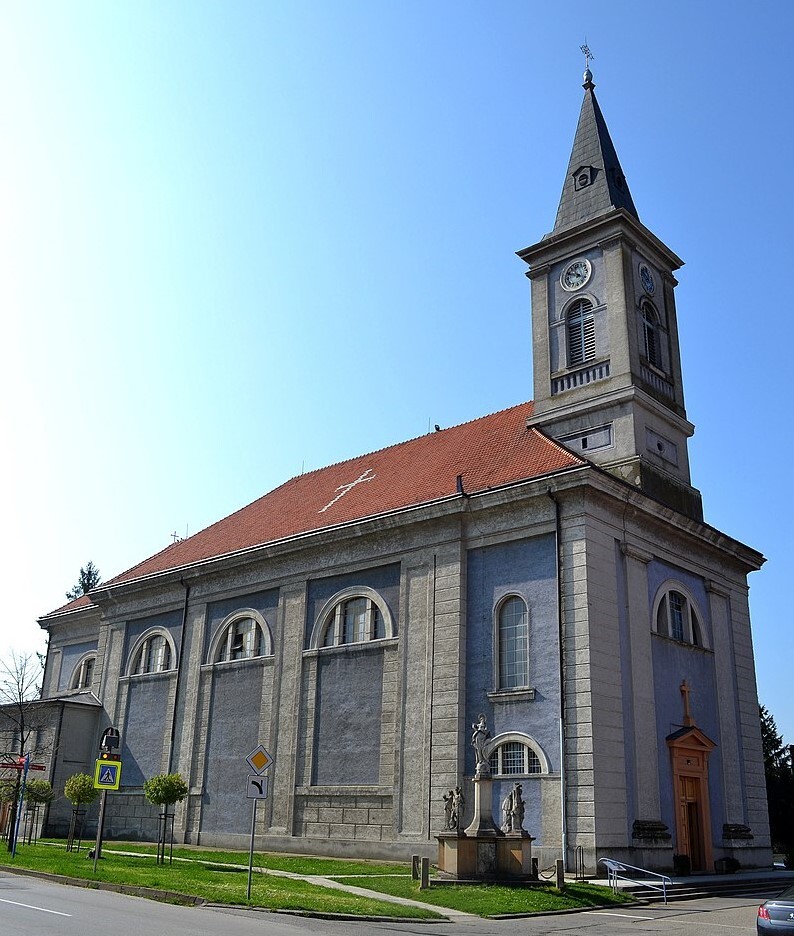 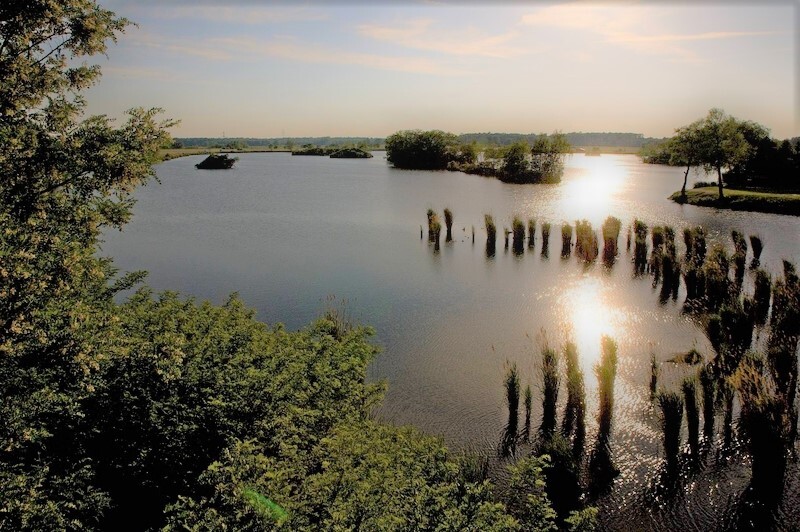 The local Oil Museum and Open-Air Museum offer a walk through three thematic sections. They focus on the history of the city, the discovery of oil by Jan Medlen and the activities of the Nafta Gbely company. In addition to the documents, visitors can also see the tools needed for oil extraction or a model of the drilling rig. The adjacent park exhibits examples of drilling equipment and period architecture. 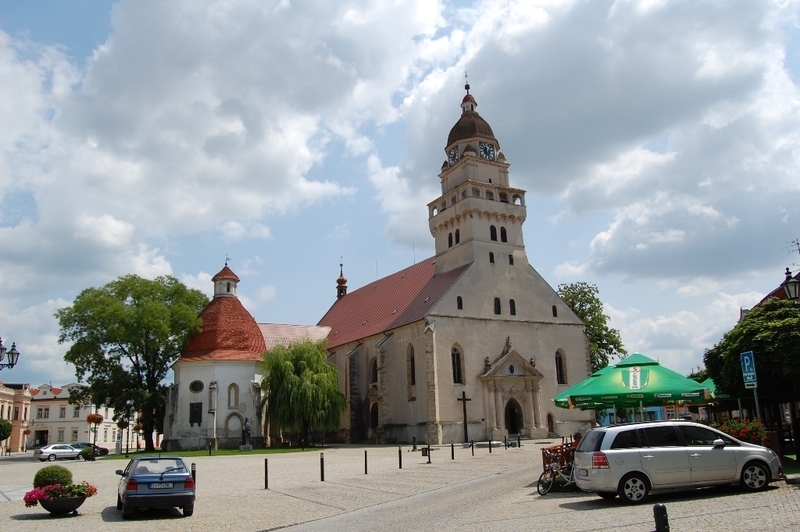 You should not miss the town of Skalica, which hides many remarkable monuments, but also one famous gastronomic specialty - Skalický trdelník, which in 2007 was the first Slovak food product to receive the trademark of the European Union. While wandering around the city, you will certainly come across many beautiful nooks and crannies, such as the Romanesque rotunda of St. George, the Gothic church of St. Michael from the 14th century or the chapel of St. Anny from the 15th century. The decoration of the square is a beautiful Art Nouveau cultural house from 1905. We also recommend stopping in one of the surrounding wine cellars and taste the pride of Skalický winemakers - red wine Skalický rubín. 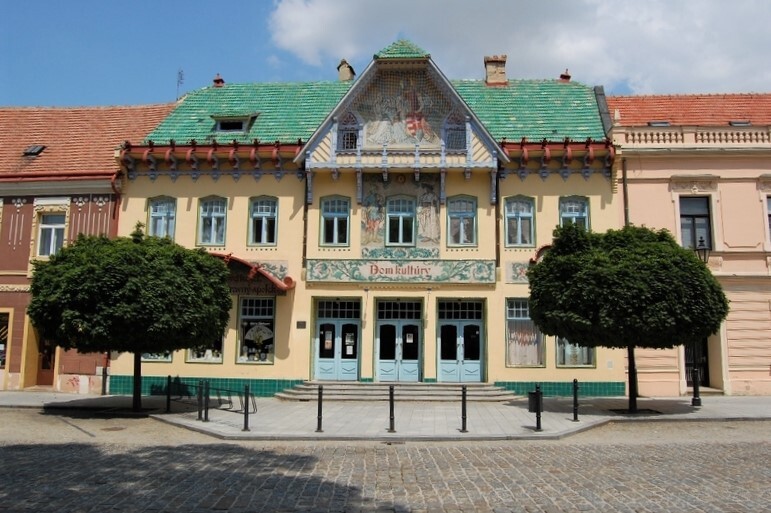