While going to see the national cultural landmark on Petrov Hill, we encountered a twelve-meter cross with bronze coating. The cross symbolizes Benedict XVI’s visit in Brno in 2011. Red spheres from glass symbolize five wounds of Jesus Christ. Adding bit gold to glass resulted in red color. We learned this information from the book guide. 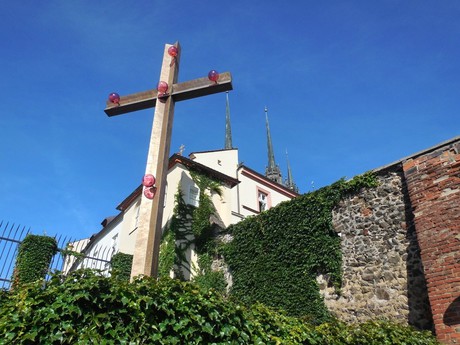 Only couple more steps and we reached the landmark. For long decades it has welcomed visitors of the city and gave to it its characteristic look. St Peter and Paul’s cathedral is one of the most important architectonic sight in south Moravia. Its Gothic revival look was the reason why it was placed as an image on the 10 crown coin. 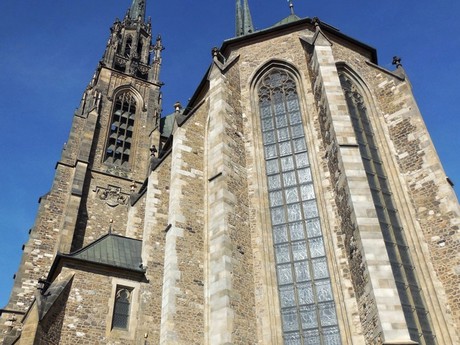 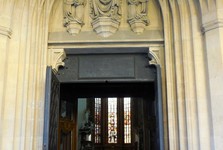 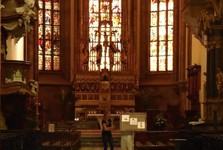 Two 84 meter towers are the main feature of the cathedral. They are richly decorated and built in 1909. The plan was done by August Kirstein. The same goes for the main nave. We were amazed by how space it is, its colorful windows, 700 year sculpture of Madonna, the pulpit, baroque altars, or Gothic pieta. There is a provisionary store in cathedral’s center where you can buy a CD by local choir, postcards, and various religious memorabilia. A treasury room is also inside the cathedral. Priest robes and rare liturgical items, or Romanesque-Gothic crypt are on display. Te latter hides the foundations of the original 12th century church. The building was often renovated and it burned down couple of times. In 1777 Brno diocese made it its residence. This made the church a cathedral. 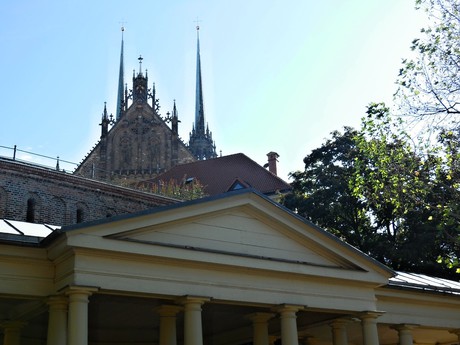 Also, you can the Diocese museum or you can just enjoy the view from the top of the cathedral’s tower. We planned to see many more sights. Therefore, we took a seat on one of many wooden benches and immersed ourselves into spiritual atmosphere there. Then we went on in our trip. 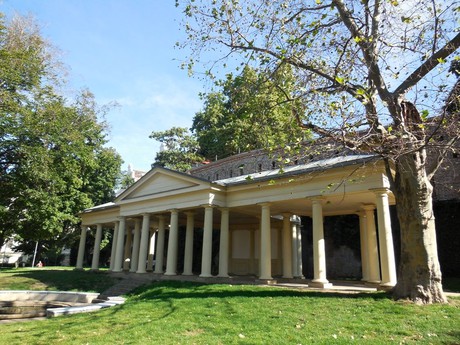 Once we left the cathedral we kept on going to other important sight in the city – the castle of Spilberk. The road went along city fortification to Denisovy gardens, a fabulous park with gazebos, benches, colonnade and mostly wonderful vistas of the city. There is also a marble obelisk. Its decoration are four gilded lions. It was placed here in 1818 to commemorate the end of Napoleonic wars. 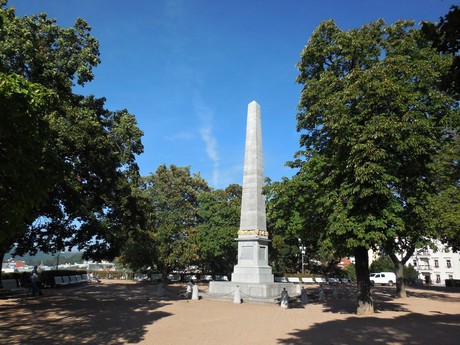 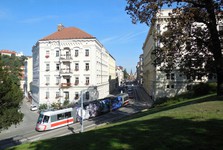 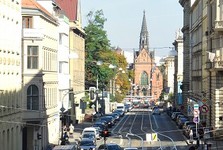 We went down the path across the park. We reached Husova, a busy street at the edge of which is the red church of Jan Amos Komensky. We turned left after about three minutes of walk. Thus we found ourselves at Spilberk Hill’s foot in the park of the same name. There are some wonderful views of Brno. An interesting memorial which is devoted to Italian karbonari is also up there. The karbonari were a secret bourgeois organization. Some of their members were held captive here at the castle. All of a sudden, however, we found ourselves at the entrance to the castle. 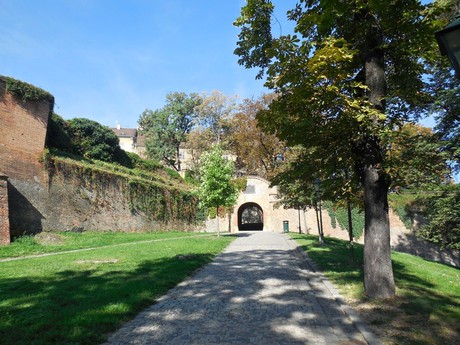 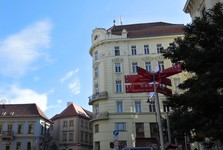 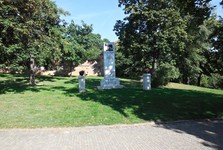 What we have seen at the castle and where else did we go we tell you next week.