en.infoglobe.cz » Great Britain, Windsor – A Visit to Eton, the Town of Students

This time we head to the county of Berkshire, which offers many interesting places. We choose perhaps the most visited - Windsor. However, before walking through the streets of this English gem we will see the right bank of the River Thames, where it stretches over 4 and a half thousand town Eton. Windsor Bridge provides connections to Windsor (only for pedestrians and cyclists). 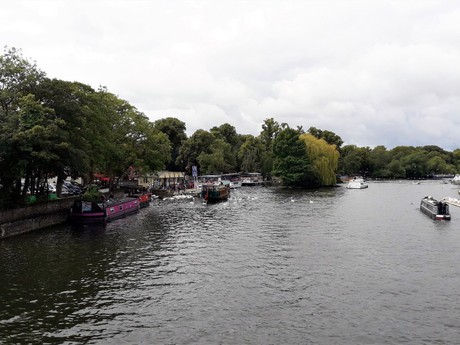 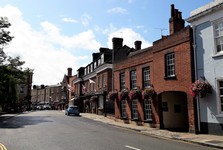 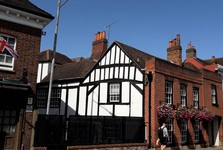 Eton became known thanks to the presence of one of the most elite boarding schools for boys in the country - Eton College, founded in the 15th century by King Henrich VI. Her prestige is confirmed by the fact that 20 British prime ministers, many celebrities (eg Prince Leopold III, actor Hugh Laurie, writer George Orwell, etc.), as well as princes William and Harry of the royal family, have studied there. More than 1,300 students study here annually. It is interesting that the original charity school with free education is currently one of the most expensive in the world. It even exceeds the famousHarvard University. We can not forget a few related uniqueness in the form of a ball game called Eton Wall Game, which comes from the 18th century and is still played only here or popular dessert Eton Mess named after the local school. 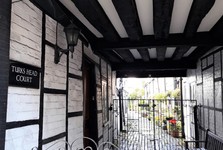 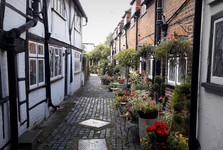 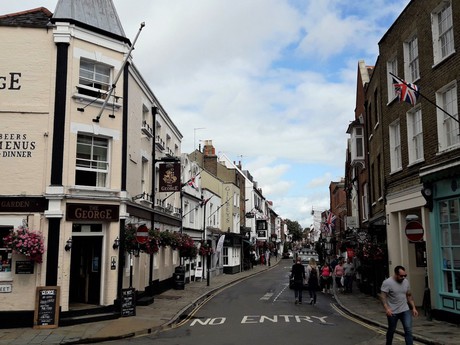 In addition to beautiful historic school buildings, courtyards and gardens, you can also see a breathtaking chapel, a varied High Street with brick and half-timbered houses, as well as passageways decorated with flowers and art sculptures, and a variety of sports venues, including the artificial Dorney Lake , where the Olympic Games (London 2012) took place in rowing and canoeing disciplines, as well as the Paralympic Games, and the World Championship in Selected Sports are regularly held. 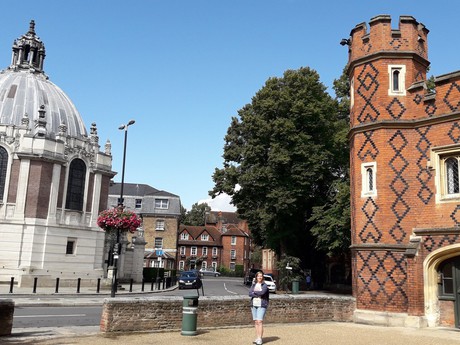 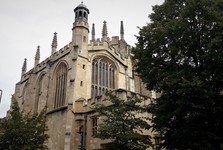 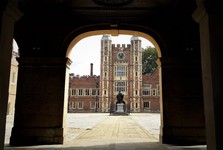 If you visit Eton in summer (during the tourist season) you will also find a temporary attraction in the form of a big ferris wheel. Since it is a mobile building, its location is not always, but if you find a way to it, it will reward you with a beautiful view of the city from above. Returning to Windsor through the river, river boats carrying enthusiastic tourists will surely attract your attention. 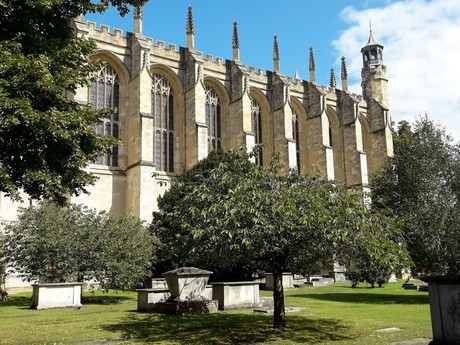 We get to Windsor, which offers several interesting places. For lovers of the magic world of games, there is Legoland. It is located on the site of the former Safari Park on the outskirts of the city (St Leonard's Hill). In addition, you'll find the beautiful Alexandra Park with benches, playgrounds, an ice rink (during winter), an amusement park (Edwards Amusements) and the Jubilee Fountain inspired by the British Crown Jewels. However, we were more attracted by Windsor Castle, the Town Hall building, the impressive railway station and the magnificent alleys. Therefore, slowly but surely we are heading to the very heart of the city. 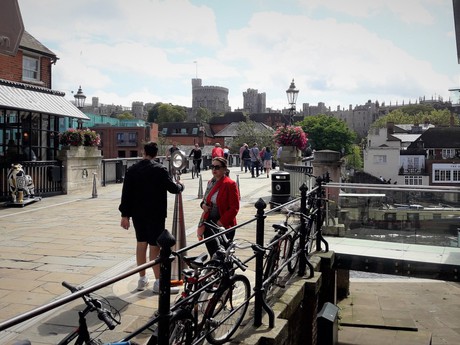