spring (source):
This river sources in Novohradské Mountains at foot of Vysoká Hill in an altitude of 780 m of sea level.
flow length:
54 km 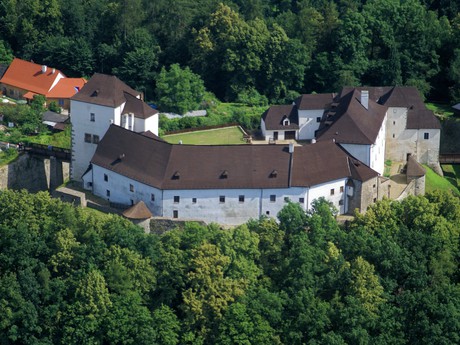 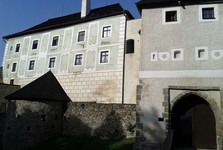 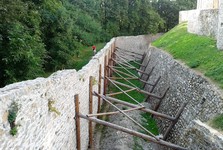 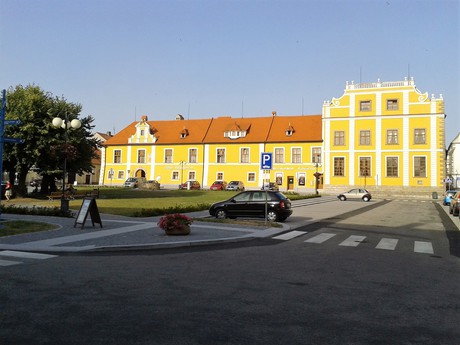 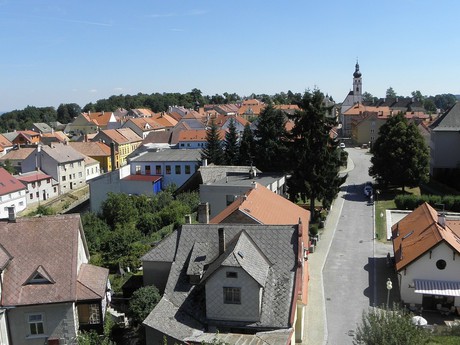 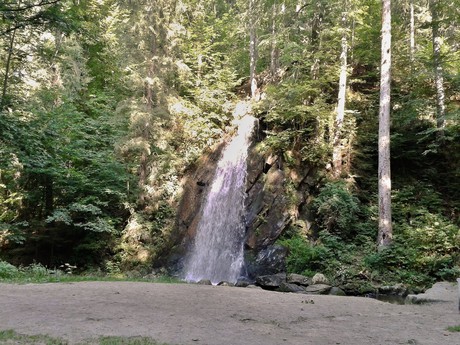 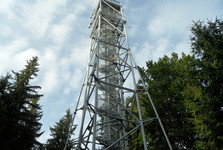 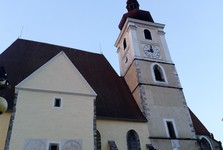 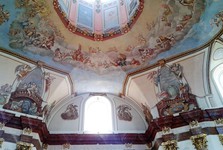