Chateau and its park are the main sights in the town. This was the seat of Peter Vok, the last of the House of Rosenberg. He made Trebon the heart of Rosenberg dominium. The earlier stronghold saw a Renaissance face-lift, including sgrafittis. Peter Vok moved here the family archive. Today, the National Archive has here its branche. You can choose one of three scenic circuits. The first one takes on the House of Rosenberg and Renaissance chambers. The second of trails puts focus on the House of Schwarzenberg who obtained the dominion in 1660. The third trail goes through administrative facilities. However, it is open only in July and August. 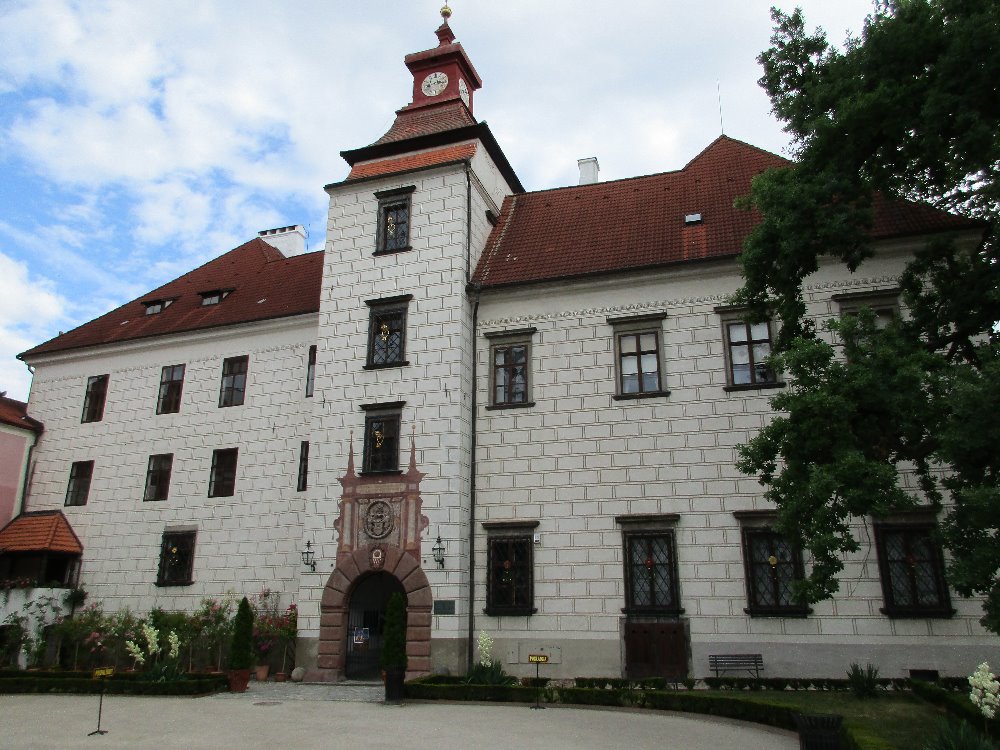 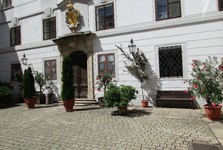 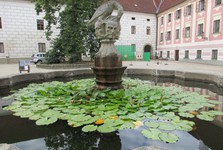 Svet - one of the largest ponds in the Czech Republic is situated just behind chateau park fence. The pond was created by the famous fish farm architect Jakub Krcin of Jelcany and Sedlcany. Stepan Netolicky, a colleague of his, built Zlata Stoka water canal. The fish farming experienced downfall after its glory age. Only in the 18th century, the hydrobiologist Josef Susta resurrected this crafta gain. A nature trail goes around Svet. There is a boat line available during the months of summer. On the other end of this water reservoir, there is Aurora, a facility belonging to a spa compound. 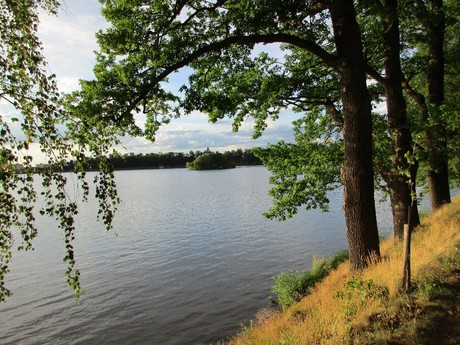 Regnet brewery is situated opposite to the chateau compound. Partially, it sits in former Rosenberg armory. The brewery was founded in 1379. Today it is one of the last Czech-owned breweries in the Czech Republic. Tours here are available and include beer tasting (all you need to do is to come at the reception desk as late as five minutes before the start of a tour; only night tours starting from 21:00 must be booked in advance). I highly recommend it. 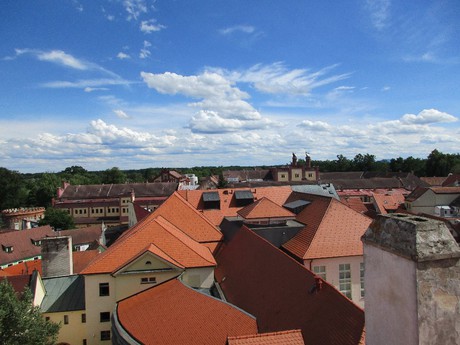 There are typical houses with arcades in this town. The main square features houses where the famous Stepan Netolicky used to live. Moreover, there is Josef Kajetan Tyl theater or Dum U Bileho Konicka, one of the most valuable landmarks here situated on square's lower end. Add unique town walls which add to town's Gothic and Renaissance architecture. Along the walls there are preserved town gates – Budejovicka, Hradecka, Svinenska and Novohradska. The Trebon Museum features some curiosities such as parts of German Tiger tank which got stuck in marshalnds near Trebon, clothes with fish scale embroidery, and famous panel paintings by the Master of Trebon altar. Unfortunately, the museum features only copies. The originals are to be found in the National Gallery. The same is with the famous Madonna of Trebon carrying a child. 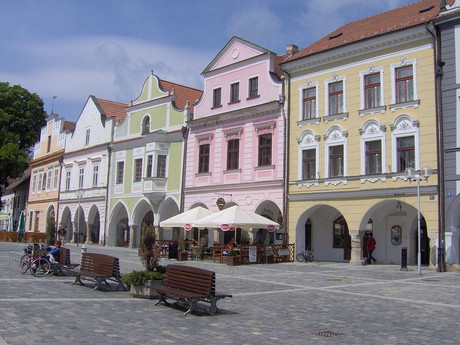 You may see panel paintings in St Giles' church. This church is interesting for another reason. It doesn't consist of standart three aisles but of two. Founded in 1367 with an Augustinian cloister, it received a Gothic face-lift in the years 1380–1390. 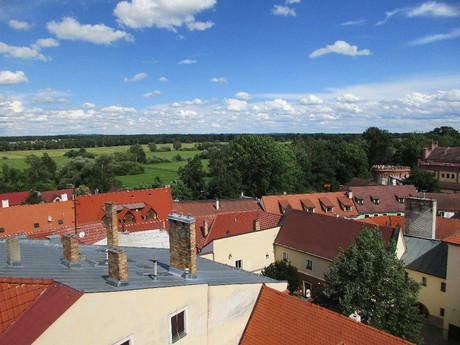 Don't Forget about the Spa

Trebon became famous as a spa town. Treatments include balneotherapy and baths. Moreover, Berta's spa is another, older spa apart from Aurora spa mentioned before. The former is situated right outside town walls by Zlata Stoka canal. The vast structure is surrounded by a park open to the public for free.

Trebon is a great place to spend a weekend at.